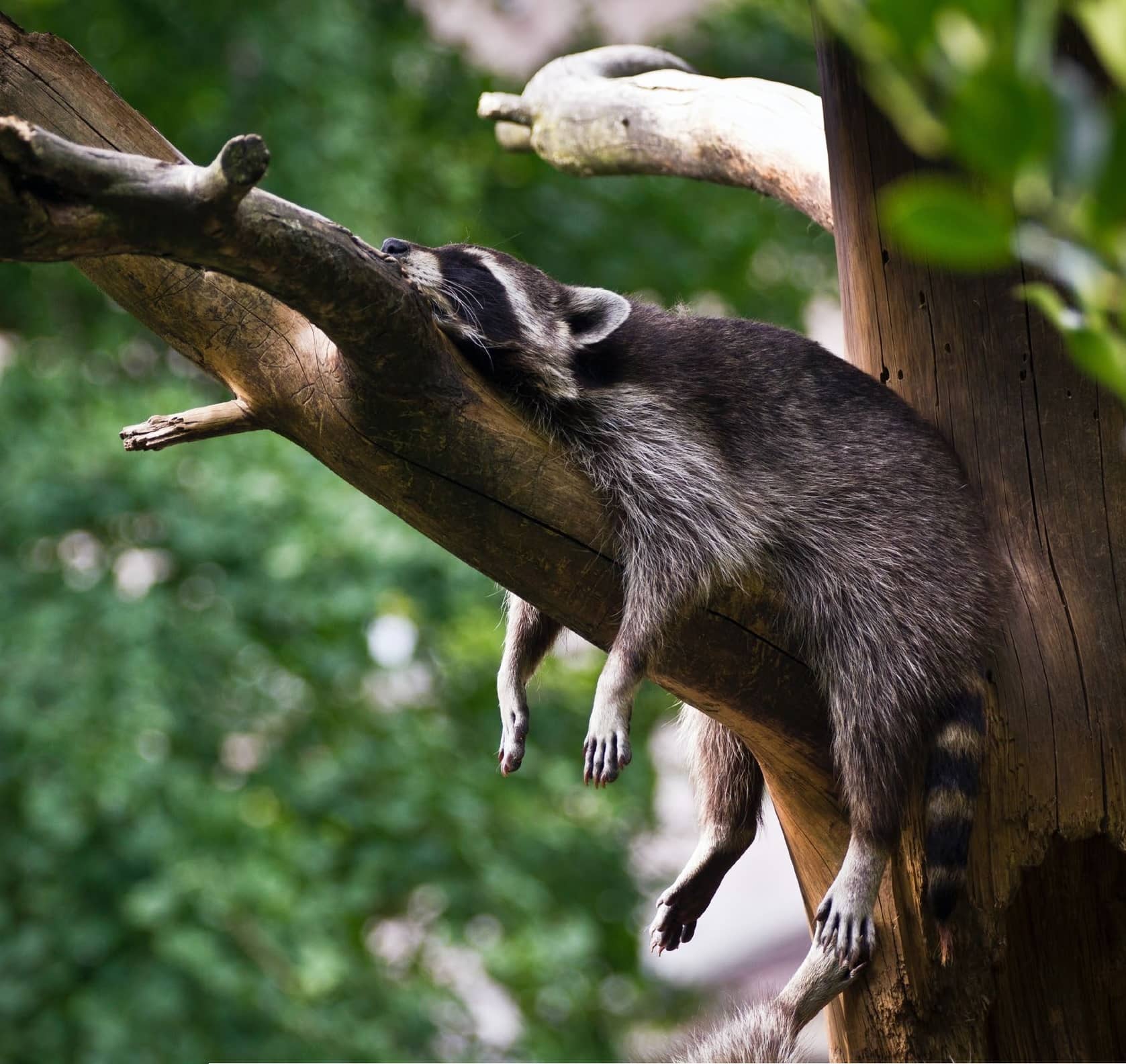 A python sleeps for 18 hours while the owl monkey slumbers for 17. Founder of ONLY Aesthetics, Adren How recommends sleeping well as the best remedy for skin regeneration.

Bryan Goh
What happens if one does not live in Sweden (known as the city that affords about 16 hours of daily leisure time) or Denmark (the country’s average working hours comes up to about 37 per week) and is not a four-legged marsupial (18 hours of sleep is the bare minimum)?

Chances are he is most likely overworked but refrains from spending rare out-of-office hours sleeping when there is alcohol to guzzle, games to catch up on and Netflix dramas to binge.

Adren How, founder of ONLY Aesthetics recommends sleeping as much as possible in one succinct pitch.

“I read that Singaporeans are among the highest sleep-deprived population in the world.”

While one might think of a solution as slathering night creams before hitting the sheets until a cryogenic sleep chamber is available for purchase, How counters that sleep deprivation does not just make him look like an extra on the set of All Of Us Are Dead.