IN PRAISE OF TAKING CHARGE

Fine. So we live in a complicated world filled with uncertainty. Everyone is still obligated to do whatever we can to take better control of our own life. Just ask Hairul Azreen.

ON BECOMING AN ACTOR:

“To be honest, never in my wildest dreams would I have thought of being an actor. Growing up, my focus was always on sports and athletics with Taekwondo first catching my eyes from a very early age. Besides catching local Taekwondo tournaments with my friends, I think I must have seen a couple of Chuck Norris movies when I was younger that piqued my interest to be a skilled athlete just like him.

“From then on, I picked up Taekwondo when I was just eight years old and I took to it like a fish to water! I loved the action and training that I went through practising Taekwondo which instilled my spirit of never giving up and improved my confidence for the long-run. My strong passion for Taekwondo drove me to eventually getting my black belt through hard work and ultimately, representing Selangor at the 2004 SUKMA games. From there on, I continued to hone my Taekwondo skills, which led me to my first dream career as a stuntman.

“While it’s certainly not glamorous, I took great pride in the profession as it was the perfect blend of athletics and entertainment that charted a viable next step to my career. I worked really hard to get better at it in order to break into a relatively close knit and niche industry. I’m proud to say I succeeded after numerous attempts and preserving through the hardships.”

“Having worked my way up the industry, I eventually landed my first role as a stuntman in local tele-movies and films. It was certainly tough work but I really enjoyed it by getting in the rough and tumble action! After being involved in several smaller productions, I managed to land my first supporting role in a drama series – Rona Roni Macaroni. From there, things started looking up for me with 10 other drama and telemovie roles in that year alone.

“Since then, I’ve continued to work on my craft by brushing up on my acting skills whilst continuing to maintain my physical condition at its peak. Ultimately, it brought me the leading roles I am fortunate to have today.”

ON ACTING IN ACTION FILMS:

“Action movies generally take a toll on the body and can be tough with the intricate coordination and complicated stunt work. The important aspects to keeping my coworkers and I safe come from careful planning and years of experience along with discipline and meticulous care. We all undergo training to ensure we know what to do and avoid when performing an action scene.”

“Being the ambassador for Sun Life Malaysia has opened my eyes to the importance of keeping my family protected through insurance or takaful coverage. While I always understood the risks as an actor, I never had a chance to truly understand how insurance/takaful could significantly help secure my families’ future before being their brand ambassador.

“Since my appointment as their ambassador in June 2019, I have taken the liberty to increase my knowledge on financial security. With the coverage provided by my Sun Life Malaysia plan, I have some peace of mind knowing that I can fully commit to my work without fear of leaving my family in a lurch should anything happen to me.” 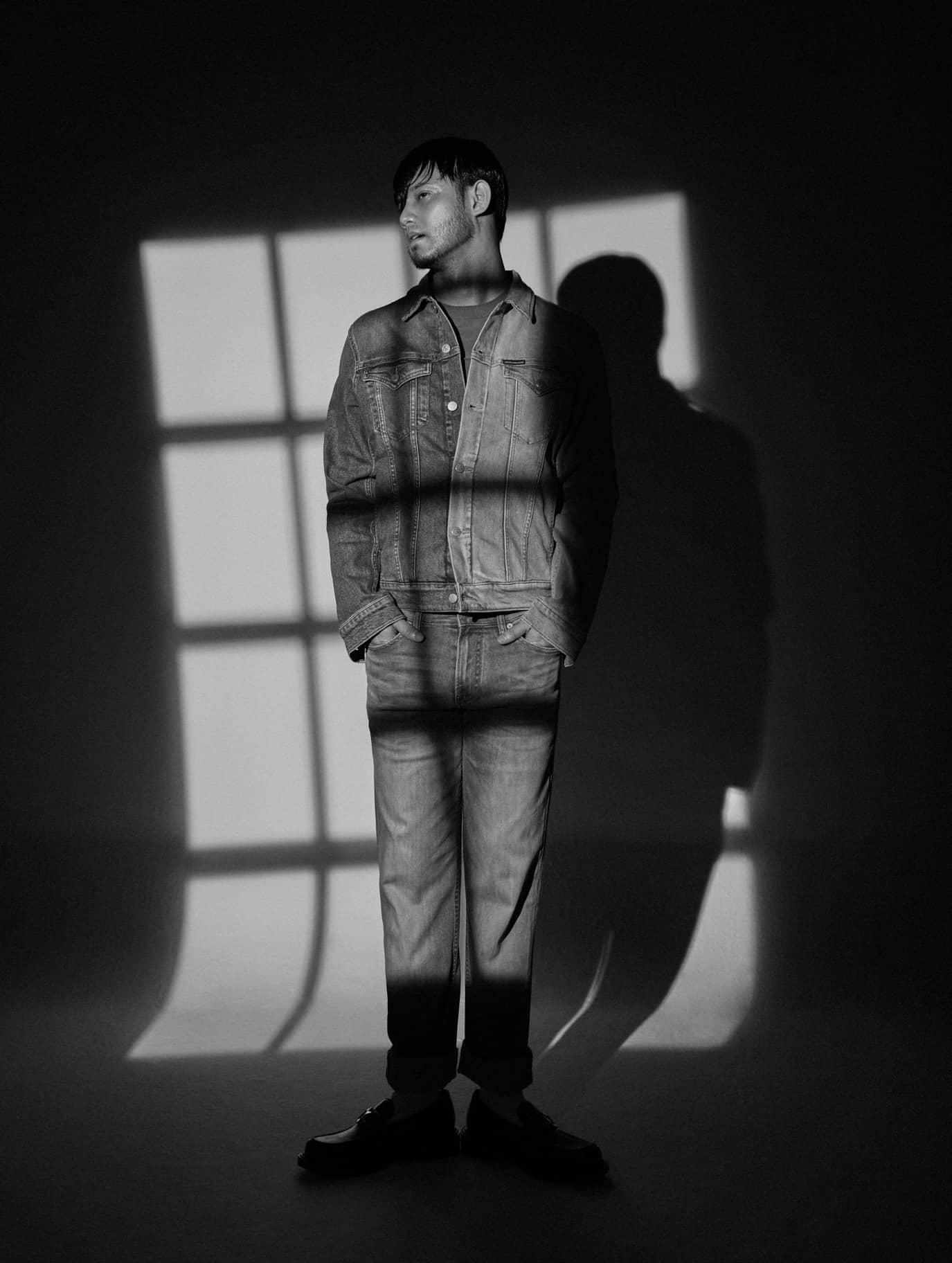