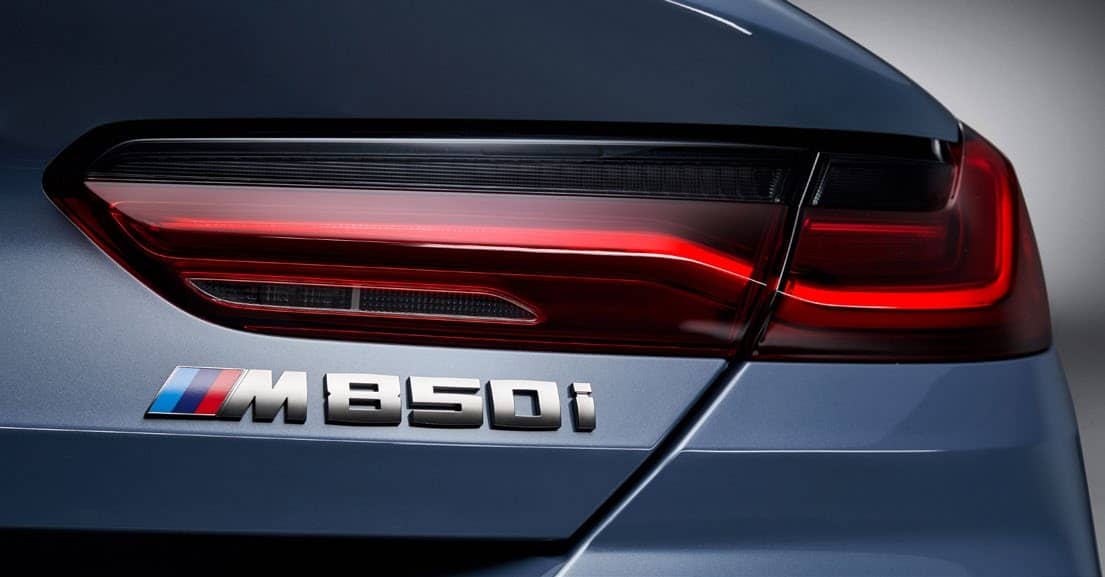 BMW rises its 8 Series to the occasion.

They say you should never mess with a good thing. But what if it’s dead-set great? Or iconic? Well, in that case, you really don’t want to stuff it up. Which is probably how BMW feels of its second generation of the 8 Series. When it was first launched back in the 90s, the 8 Series caught the attention of the automotive world as a luxurious sports coupe with rigorous engineering expertise that took the ultimate driving machine up to eleven. Unfortunately, the car was discontinued in 1999 due to poor sales with a mere 30,000 units sold, to be exact. 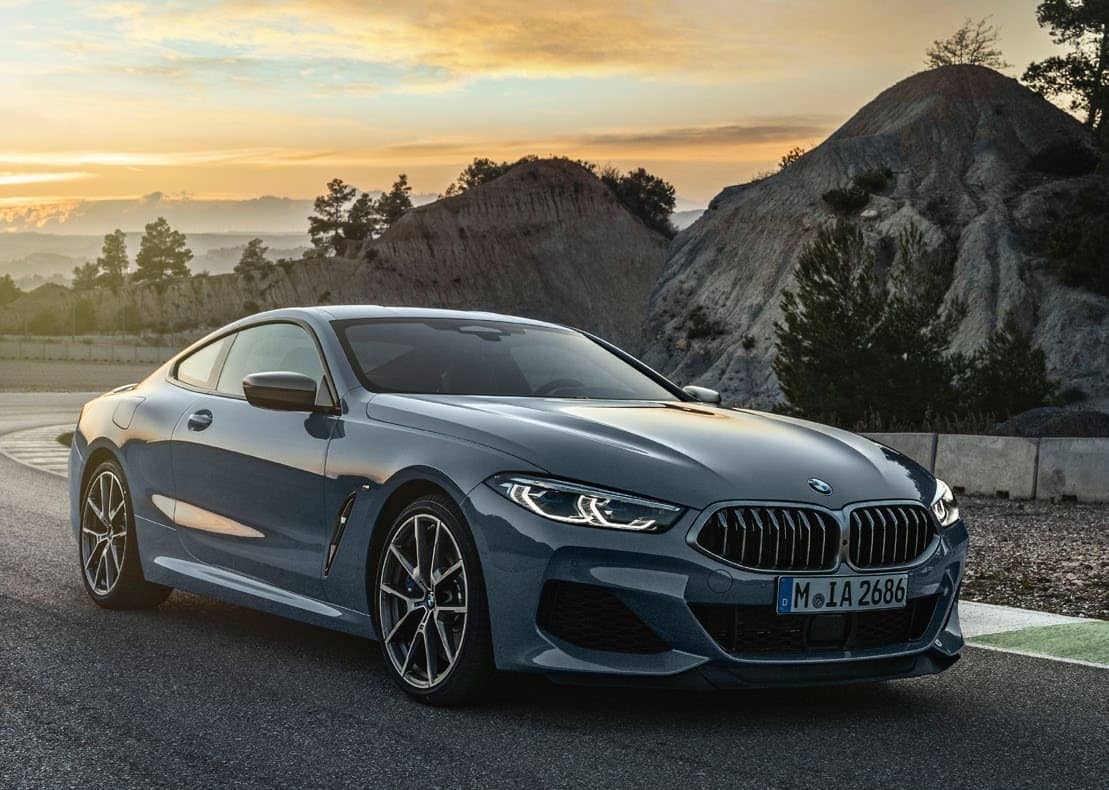