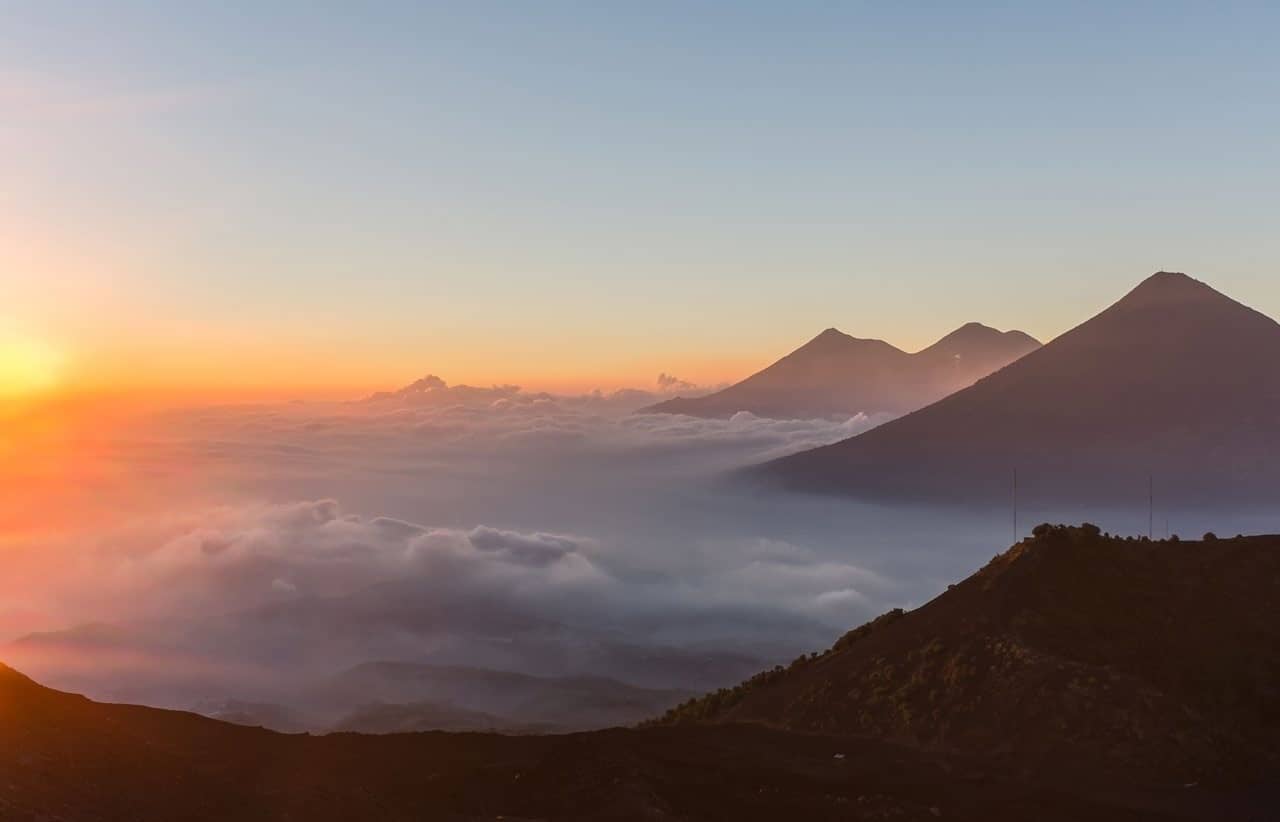 Leave mediocre sightseeing to passive tourists and take on enriching, engaging adventures that you would want to relive again and again.

Off one goes, embarking on a supposedly transformative pilgrimage. However, this nirvana that promised to serve up meaningful encounters merely amounted to just another cloyingly dramatic spectacle instead. A 12-hour plane flight, five-hour drive, and three-hour trek for a #nofilter glimpse of a postcard-worthy vista? Thanks, but no thanks. Eschew picture-perfect but commonplace tourist traps and create lifelong memories with these truly immersive IRL adventures.

If ascending mountains that are thousands of feet tall does not faze one, why not try scaling an active volcano? With its last eruption occurring as recent as May 2010, the imposing mound of lava stands at an impressive 8,373ft, sprouting from the Mesoamerican soil of Guatemala. The hike up the volcano starts from the verdant base, and for about two-thirds of the journey, lush trees will provide shelter from the elements, leading one to forget his quest to conquer a fiery adversary momentarily. It is only during the last leg of the climb that the barren wasteland, once ravaged by flowing lava, presents itself. Here, black, solidified lava and soil stretch out as far as the eyes can see as one feels the heat radiating from beneath his feet. The lifeless scene is evidence that ultimately, Mother Nature has the last say when everything goes to hell. Although inaccessible due to safety concerns, the crater of the steaming volcano lies directly ahead, serving as the epicentre of an ominous backdrop. However, not all is foreboding. Due to the emanating heat, the scorching heart of the volcano actually serves as an excellent power source, and fumaroles that expel hot gases serve as natural barbecue pits. Feel free to bring as much grilling fodder as one’s rucksack can carry.