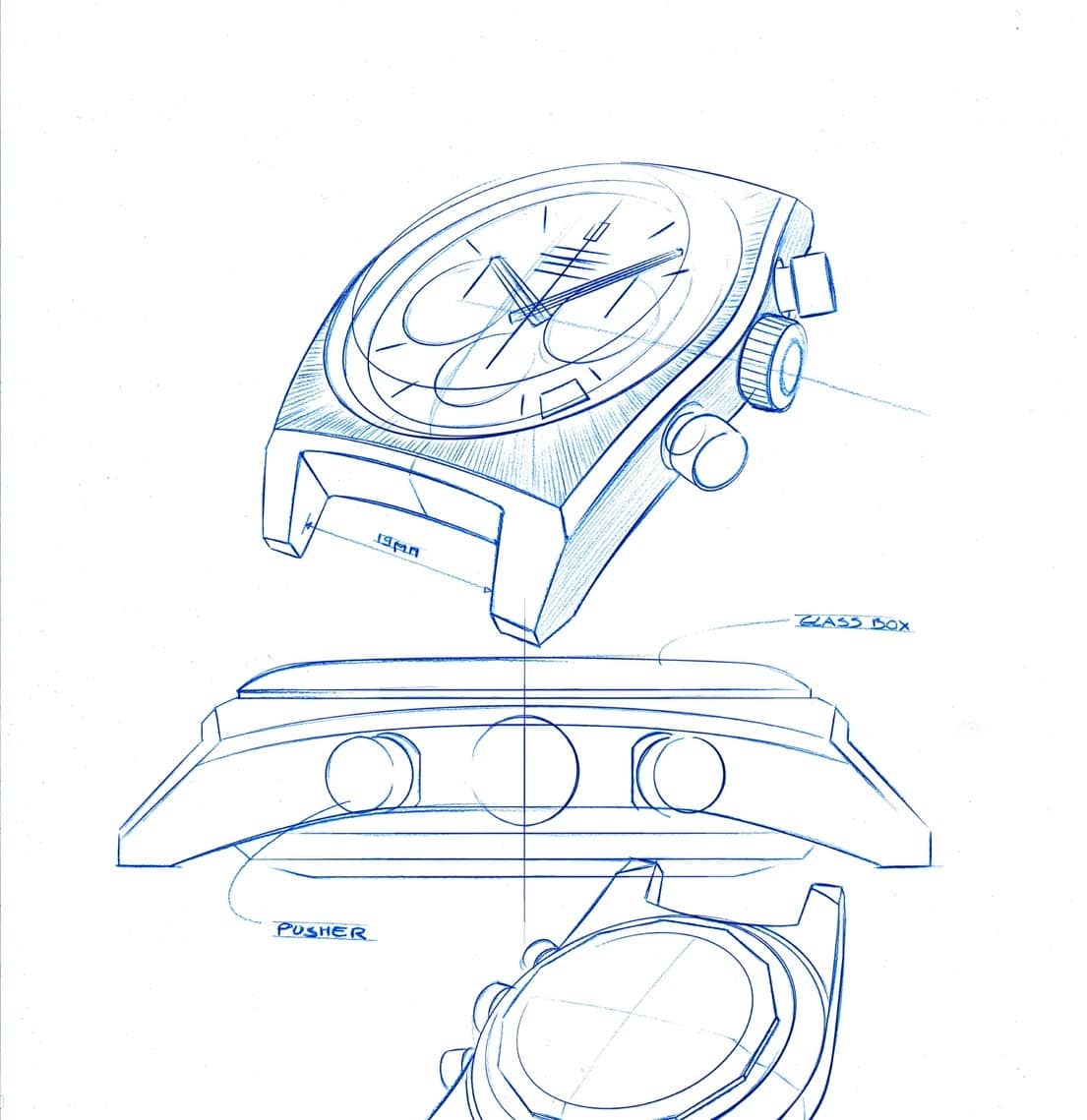 Zenith CEO Julien Tornare talks about keeping the spirit of innovation alive and well at the manufacture, and that watch firms need to make 21st century watches for 21st century clients.

It takes guts to balance on the sashimi knife edge of what is possible in horology, and that is what Zenith has been doing for a couple of years. Well, to be fair, it has been more than a couple of years, but Zenith is one of those watchmaking brands where it truly is complicated, in that famous Facebook status way.

Most recently, the manufacture promised a revolution in mechanical watchmaking – not an uncommon affair in Swiss watchmaking. Zenith even adopted a bold mantra under the magnetic leadership of Jean-Claude Biver: the future of tradition. Plenty of watchmaking brands dare to talk the talk, but most just quietly walk away from the spotlight. To its credit, Zenith made good on its motto and promises, delivering the first new mechanical escapement since Christiaan Huygens developed the balance spring in the 17th century.

Leading the way is CEO Julien Tornare, a man we have met several times since he took over from Biver in 2017. On this occasion, he was in Singapore to celebrate the 50th anniversary of the El Primero calibre, for which Zenith threw a big party and held an exhibition called “A Star Through Time” that engaged the public as well connoisseurs. Exhibitions like that one at Ngee Ann City are vitally important to let the public get in on the inner workings of watch brands.

With regards to the tagline, Zenith has looked towards the future of watchmaking a few times — you could even look at Charlie Vermot hiding the El Primero equipment as an example of forward thinking. How does Zenith remind the world about this unique legacy?

It is very important to show it in the way that you can experience, like at our exhibition; just as would see it at our manufacture (in Le Locle in Switzerland). You can see the past, the present and the future! I was lucky (in 2018) to have around one table with me eight people who worked on the El Primero; the youngest was born in 1945, the oldest in 1933. They told me so many stories about the making of the movement; about working at Zenith at that time. You know, already at that time they had this start-up spirit. I realised that they already had the spirit of innovation and creativity back then.

This is what we are doing today with the Defy 21 and the Inventor; to show people that we are innovating and that we are creative. It is our mission, not only because of our past, because only repeating the past would be a mistake. No it is because what people are looking for today is a dynamic product. It is super important to keep in mind that the audience wants innovation. 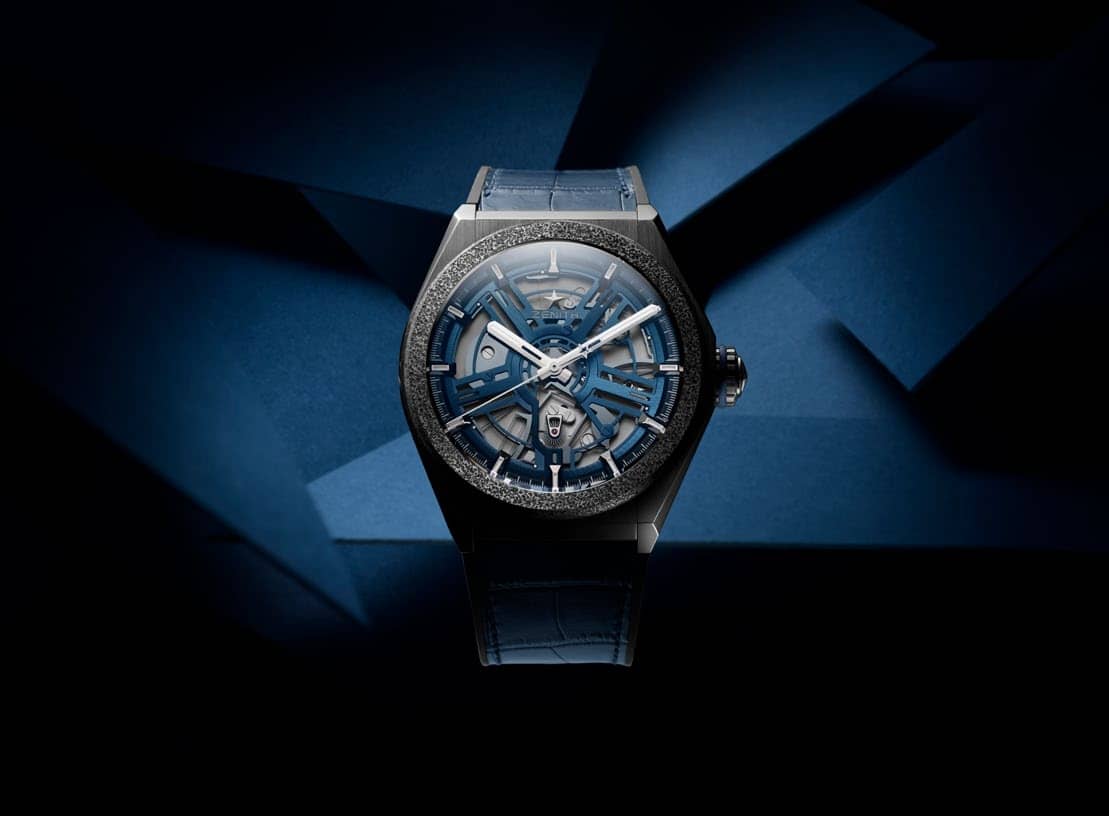 And that is something you have today in the Zenith Inventor, with the amazing Zenith Oscillator.

We have to feed the industry, to move things forward. The new generation wants to buy watches from dynamic companies. I strongly believe that the millennials, as they are known, don’t want the same watches as their parents – if they do then they will buy vintage but that’s a different story. They want watches made in the 21st century for the 21st century.

Going back to what you said earlier, about the entrepreneurship, is that something evident in the 21st century Zenith manufacture?