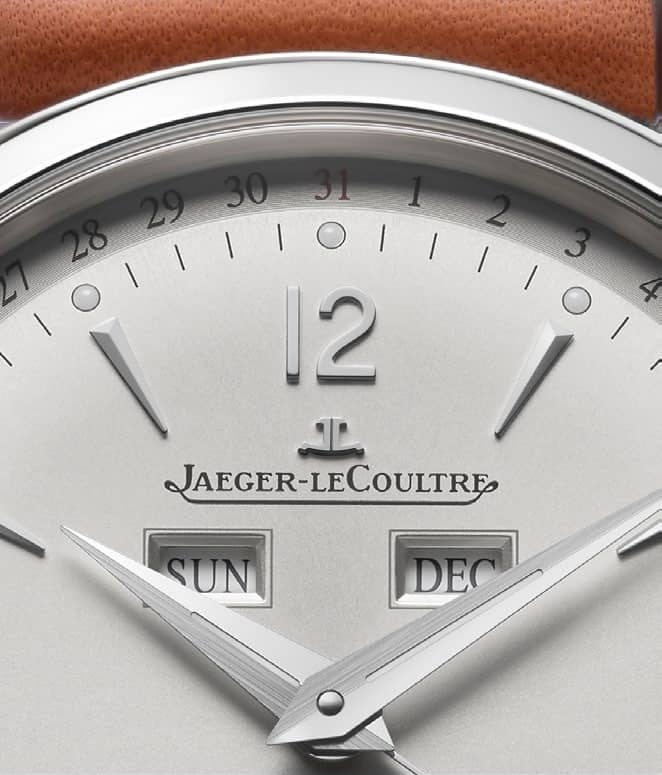 The idea of starting a watch complication buying guide has crossed our minds here at WOW on more than one occasion. A quick search on Google will yield an endless list of such guides, and WOW was founded on the principle of acting as a buying guide. How would one by WOW be different then, given that the Internet has upended such discussions? Well, instead of a generic watch buying guide, we thought to start a series instead, with each article focused on a different complication. What better way to start than with the quintessential calendar watch.

Before diving into it, let us have a quick history of how the calendar was invented so keep this issue (or story once this goes online) handy for that inevitable moment that we get into the perpetual calendar. On that note, this story does not include a discussion on the perpetual calendar, because high complications require an altogether different approach. That said, let us get on with this show.

The current calendar used is what is known as the Gregorian calendar, so-called for reasons that will become obvious shortly. Prior to the current calendar, several systems existed, with some still in use today. The solar day is considered the earliest form of calendar indication, measuring periods of darkness and brightness; basically day-night indicators, to use watch terminology. The lunar Roman-era calendar was later introduced, and yes it was lunar originally; indeed most cultures used the lunar calendar as it was easier to denote months in this way, and even divide those months up based on the phases of the moon. In the aforementioned lunar calendar, 304 days were spread across 10 months — Martius, Aprilis, Maius, Junius, Quintilis, Sextilis, September, October, November, and December. Circa 700 BCE, the mythical Roman King Numa Pompilius reformed the calendar by combining both solar and lunar tracking, thus increasing the number of days in a year to 355 days. This resulted in the addition of Januarius and Februarius as the Roman calendar did not align with the seasons.

The revised system was still filled with flaws prompting Julius Caesar to mandate the Julian Calendar in 45 BCE. It marked the start of the solar calendar, with more days added to bring the total to 365 a year. The final amendment came on 24 February 1582, called upon by Pope Gregory XIII and named the Gregorian Calendar in his honour. This allowed the realignment of events such as the Vernal equinox and Winter solstice and the accurate celebration of Easter. The Gregorian Calendar averages 365.2425 days per year consisting of 12 months each with 28 to 31 days.

With this handy introductory text out of the way, here are some factors to consider when buying a calendar watch. 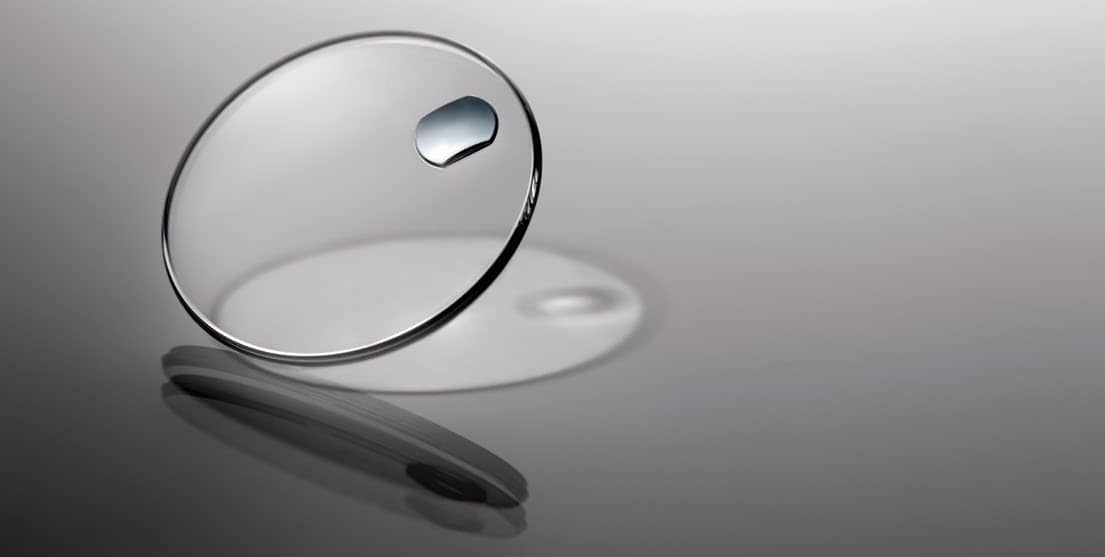