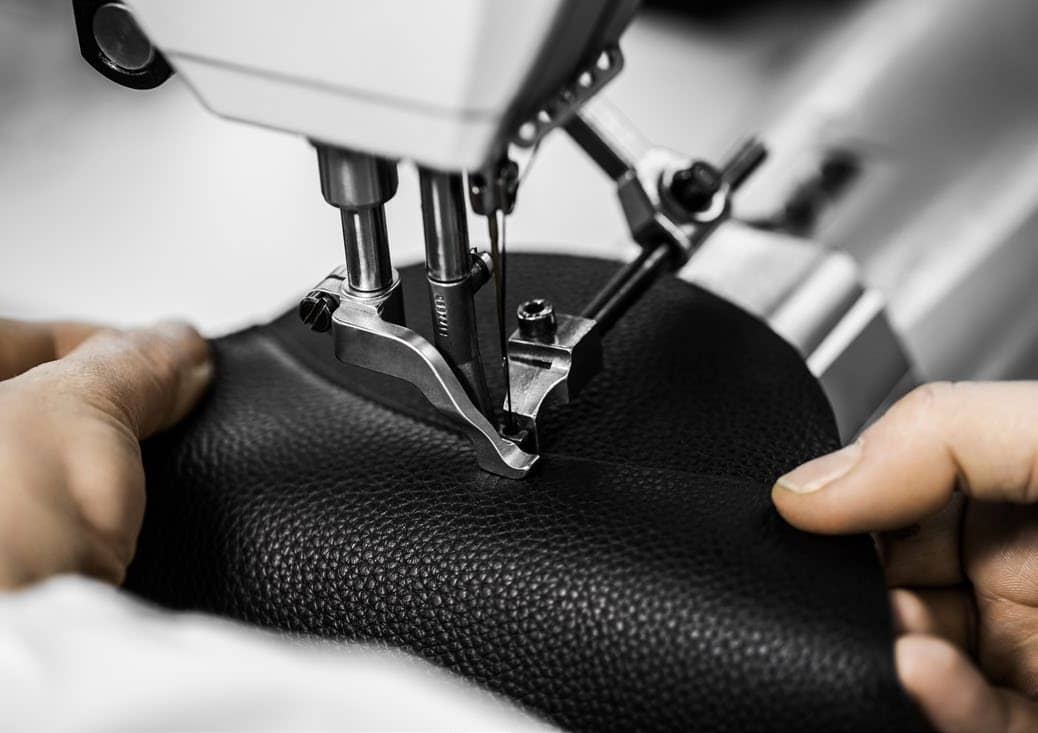 It was the turn of the century – everyone broke into hysterics at the mere mention of Y2K and MSN was the communication platform du jour. Then-creative director of Dior, John Galliano, asserted his impact on the runways of Spring/Summer ‘00 so it would not fade into obscurity down the road.

Cue the saddle bag. Originally fashioned for women, the kidney-shaped accessory that dangled off the shoulders of the velvet tracksuit-clad masses was peculiar even for its time. However, in the era of the It bag, the short strapped, cowboy-inspired bag hit the ground running after fervent trend hunters spotted them on various It girls. The roll call included Sarah Jessica Parker (circa Sex and the City) and Paris Hilton (before 1 Night in Paris). As the years went by, the saddle bag saw various iterations. From one in denim to another adorned with tassels, there was literally a saddle bag for every member of Destiny’s Child and the Spice Girls combined, which was a testament to its overwhelming initial success. Today, the now-vintage bags have seen resurgences from time to time and is often pushed into the spotlight by modern-day style icons such as Bella Hadid and Rihanna. However, one question remained unanswered: Where are men in this narrative?