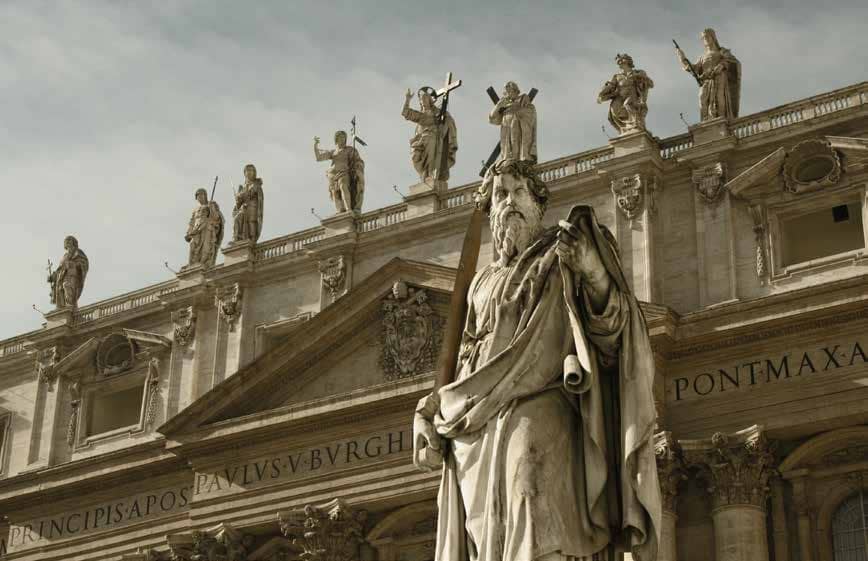 One should never have to endure any shots lying down unless they are the kind that lifts one’s face, neck, and eyelids.

Biologically speaking and without prejudice, the ageing process is far kinder on men than on the fairer sex. While both genders develop creases, grey hair, and sagging skin over time, women often get lambasted as “haggard” or “aged” as compared to men who simply get labelled as “silver foxes”. Yet, men still manage to squander the generosity by simple disservices like not wearing sunscreen or aggressively shampooing hair.

The good news is clinical treatments are ready at hand, but they should not be looked at as antiageing or anti-anything. Look at it instead as a method of self-preservation, or if one wants a more common analogy, the early noughts MTV show Pimp My Ride – one goes in to get treatment and comes out a better version of himself. Does he look like he had a new shiny coat of polish? Yes. Does he remind of us of a cast member of an E! Entertainment reality show? Thankfully, no.

Dr Ben Yim, an aesthetic doctor at IDS Clinic, shares the one democratic treatment that is made for the Real Housewives (fine, Husbands), newscasters (sorry, the list does not include Ryan Seacrest), and the average men around us – Thermaflage FLX Treatment.