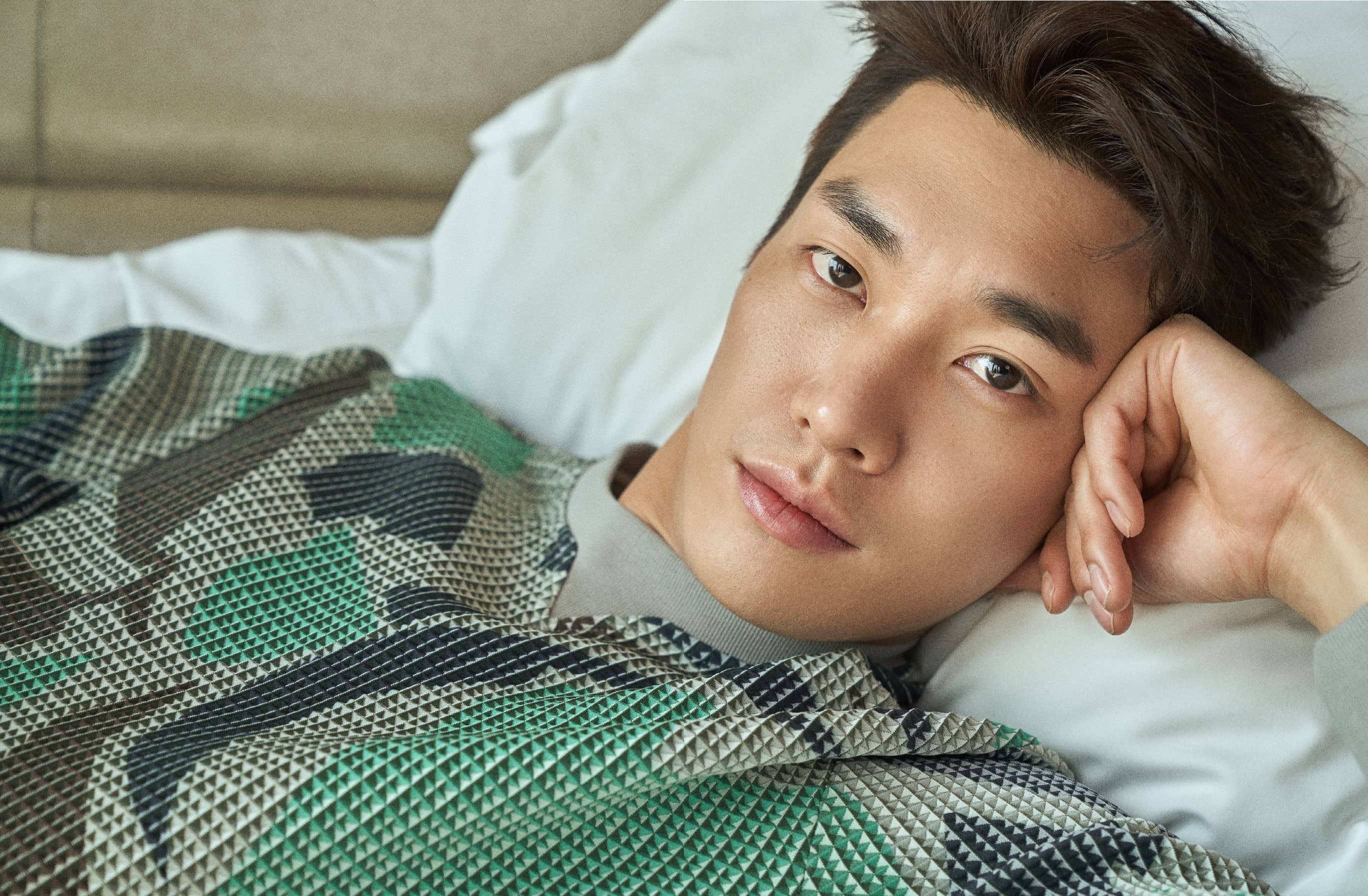 Delve deeper into the mind of Korean actor Kim Young Kwang as he challenges the competitive entertainment industry with his admirable acting chops.

If one were to name their top three Korean on-screen celebrities, actor Kim Young Kwang would probably be on that list. Before this interview, this writer had faithfully watched all his TV dramas and movies. Therefore, she could not be more excited to have the pleasure of writing this feature. Alas, nothing could have prepared her for his modest personality.

His success did not come without a rough start. Born to a Vietnam War veteran who passed away when he was 12, Kim took on household responsibilities at a young age. Newspaper delivery was one of the various ways he contributed to his family’s income.

At 19, he was thrown into the spotlight when he was scouted on the streets to be a model for an advertisement. This led to him walking the runways for major fashion labels such as Alexander McQueen, Vivienne Westwood, and Etro. He was also the first Asian model of Dior Homme (now Dior Men) in 2008. “At that time, I was able to walk Dior Homme because of luck,” he recalls. Although the honour came with some pressure, he was and still is thankful for the opportunity. 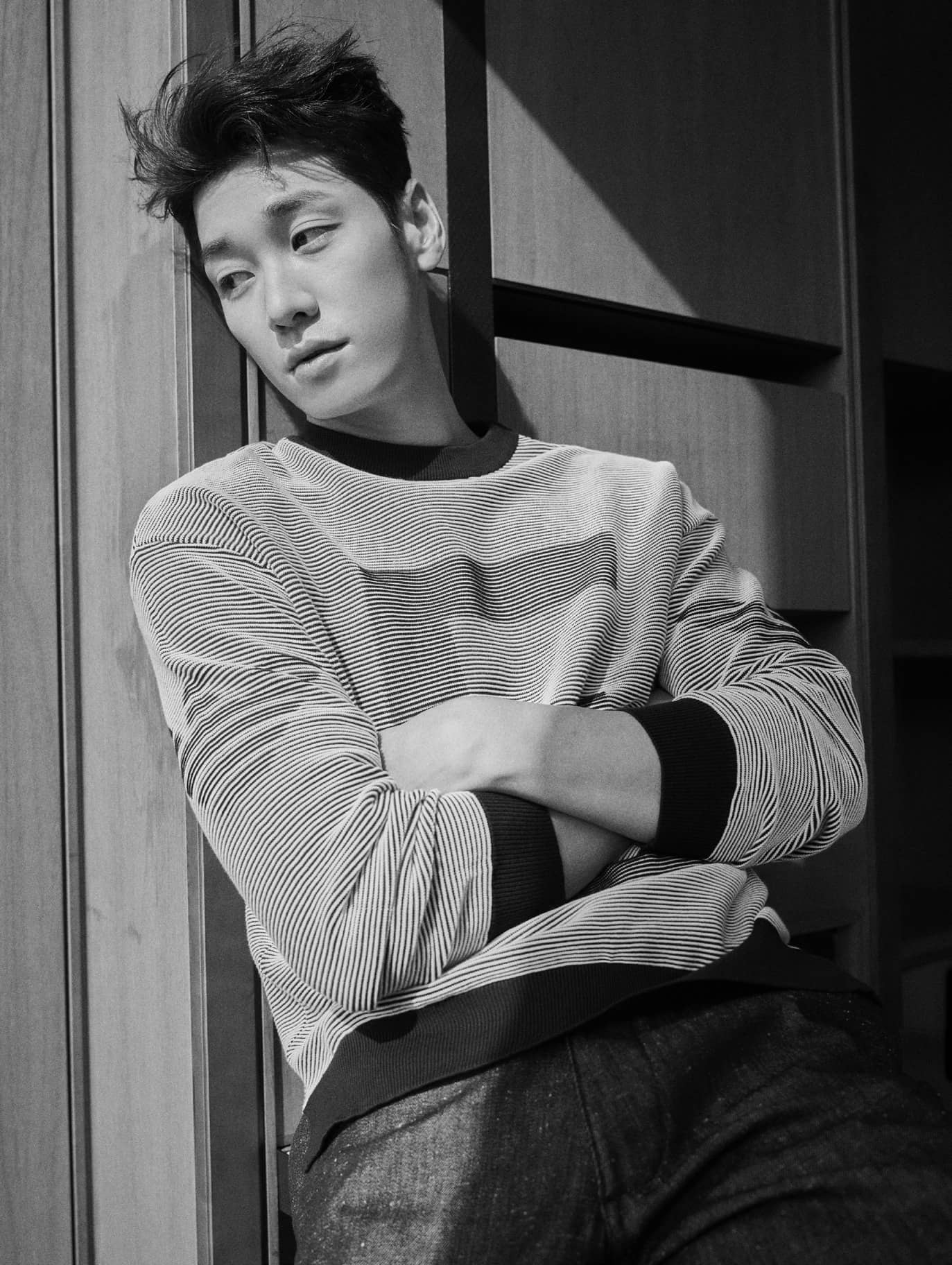 That same year, he tried his hands on acting. Debuting in KBS drama Worlds Within, he then starred in various feature roles for another five years before his first breakout role in the 2013 drama, Good Doctor. It seemed he did not regret transitioning from model to actor as he admits, “I would only think of modelling when I get questions about it or when I think about my past.”

Even at 32, his boyish charms shine through his warm smile and cheeky expressions. However, with a tilt of his head, he can instantly adopt a cold demeanour marked by the presence of a leading man and a smouldering stare. According to the Incheon-born actor, he believes that a strong sense of self-improvement is what keeps him going in the industry. “Whenever I act, I always have regrets about my acting and feel the need to improve myself. At those times, I want to understand the role better and eventually act it out better. I think these things keep me going.”