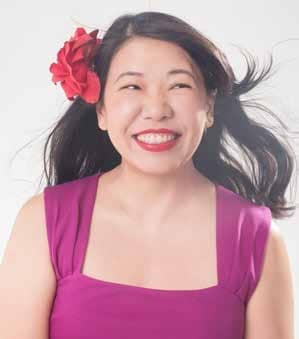 In an era of the #MeToo, #TimesUp and #HeforShe movement, many would agree that it is time to reclaim our sexuality.

Have you heard of the term, misogyny? It refers to the hatred of, contempt for, or prejudice against women or girls. Misandry refers to the same except against men or boys in general.

There was a time when I hated men. Without going into details, I do not think having negative attitudes about men, and being fearful or hateful of them is unusual for women. I think you will be hard-pressed to find a woman who has not had some degree of psychological, physical or emotional abuse caused by a man — whether her father, lover, boss, colleague, classmate, friend or even strangers — and consequently, carry some wounding with them.

Many people do not recognise the threat of violence as violence against another and excuse their behaviour with comments like, “it’s just a joke” and take no responsibility.

Violence or “jokes” of it can be traumatic and bring up past trauma. Then, what hurts women turns around and hurts more men, and society at large.