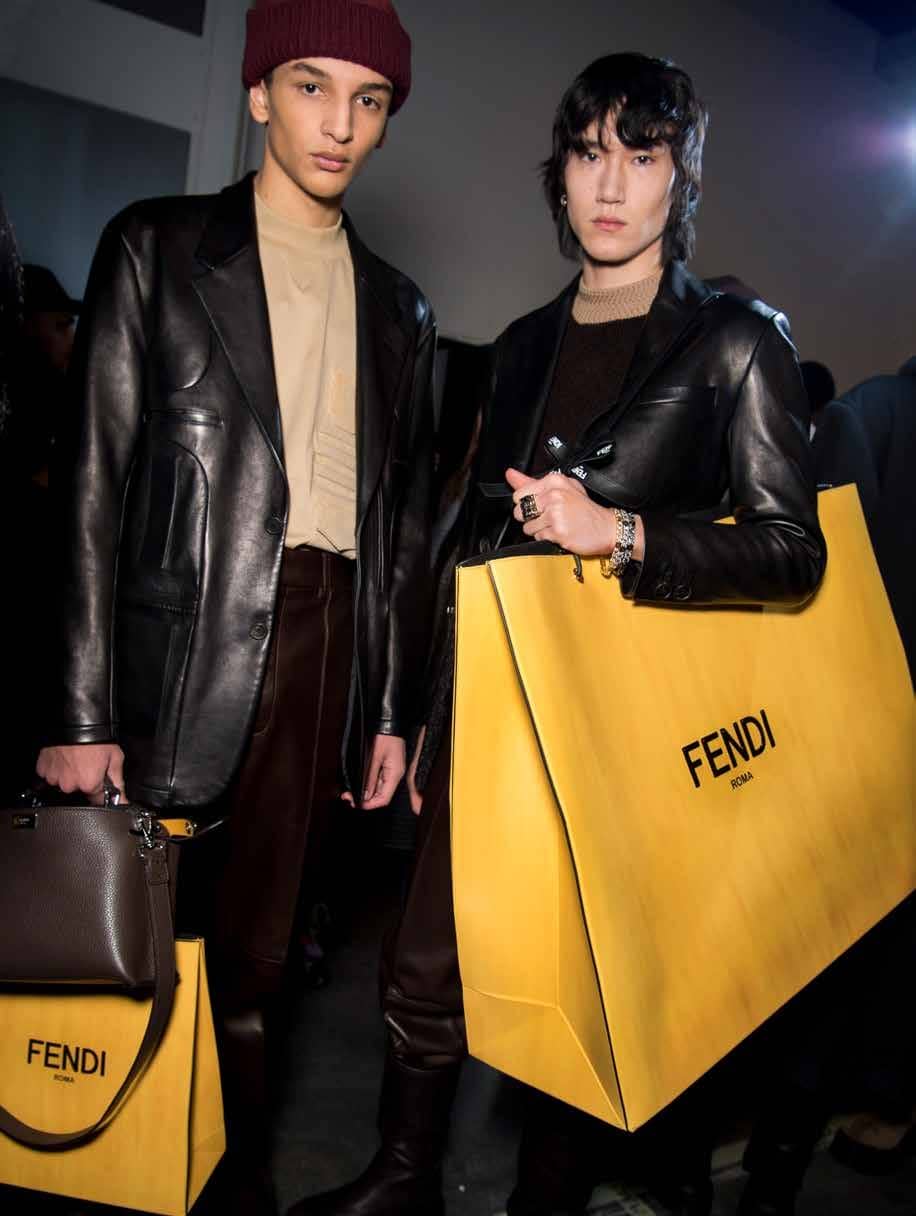 For the Fendi Fall/Winter ’20 collection, reclaiming tradition and innovating for the future set a new language for bags.

“For many years, men have had a very basic closet,” confessesd the Fendi creative director of menswear, Silvia Venturini Fendi. Once a strict counterpart to the otherwise liberal natured womenswear market, menswear was rarely acknowledged as the forefront for innovation in fashion. However, this belief no longer applies to current times. At a stage where the barriers that once bound menswear to traditional conformities have been lifted, an opportunity for limitless innovation has arrived — one that Mrs Fendi takes seriously.

Yet, the task at hand is not as simple as it seems. For an almost century old house that has crossed generations, reclaiming its history is just as important as creating new trends and styles for future generations. It is a methodology that retains the identity of the house and ensures relevancy at the same time — a trend that has been widely praised as successful. While the most obvious route might be to inject flashy new ideas, the solution lies in starting from the basics. For Fall/Winter ’20, this idea became the narrative for Fendi. 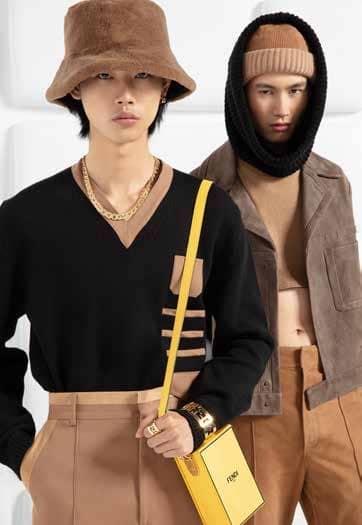