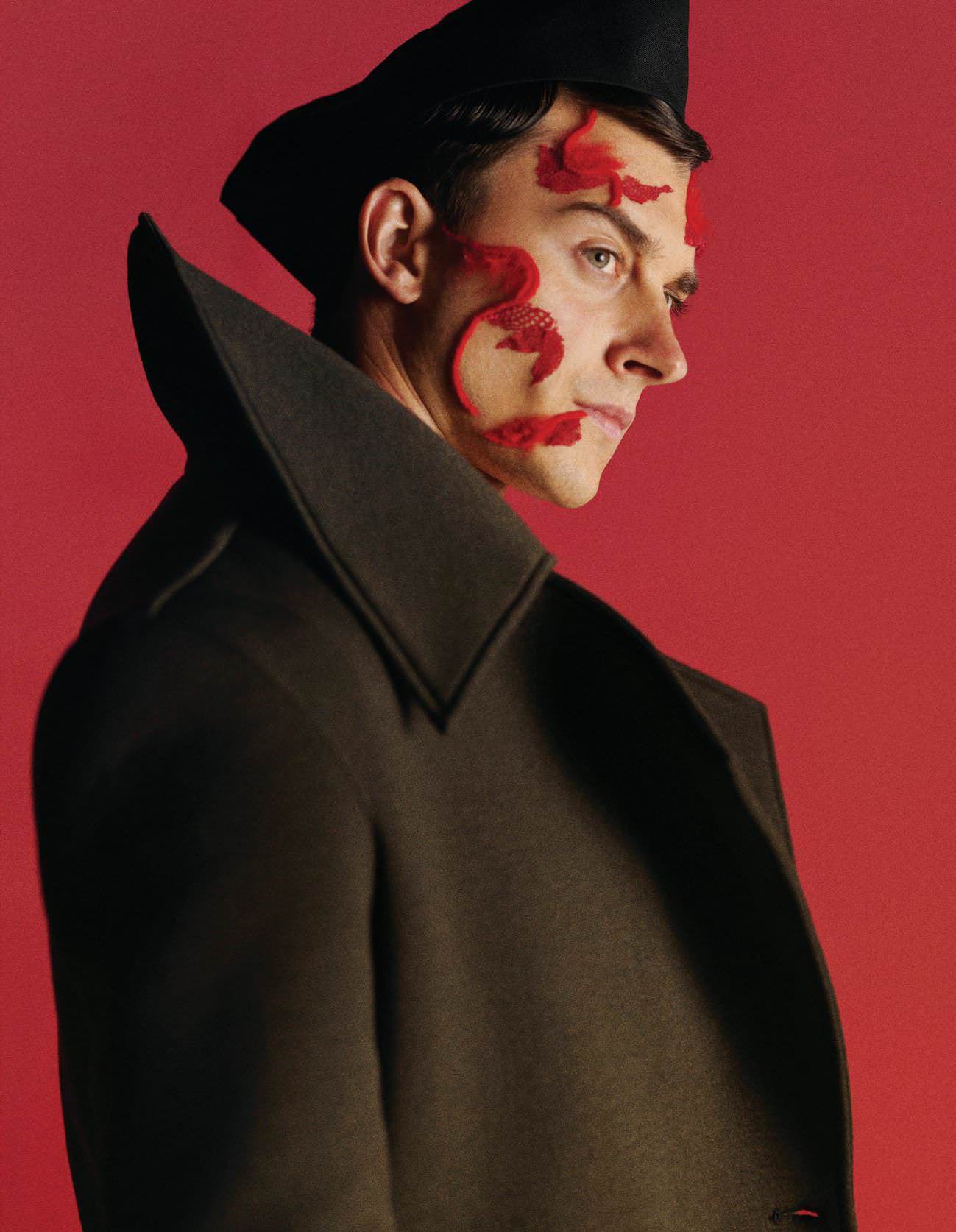 We skip threshing through the trends and instead, dissect the state of menswear through the sartorialand the street, two ends of the spectrum that are now seeing a blurring of the lines in luxury.

Okay, unpopular opinion: I am not a fan of the much-hyped and celebrated first outing of Virgil Abloh as Men’s Artistic Director for Louis Vuitton.

Now, before you start throwing stones (or fine, Supreme-stamped bricks) or casting side-eyes at me, know that I was one of those who looked forward to what he had to offer for the men’s segment of the revered Parisian luxury house, especially since he was following the footsteps of Kim Jones. (His storied tenure is one for the books, truly.) From industry and internet whispers to the actual announcement, I felt that it was not only a brilliant choice, but a necessary precursor for the LVMH-owned brand in this day and age of the streetwear-obsessed.

Abloh, with his firm grip on the pulse of the ruling generation, proved, proves and will prove to be lucrative for the brand, what with the relenting of the typically snooty and snobbish luxury to include sneakers, hoodies and left field accessories to their portfolio of polished products. Actually, for the most part, despite it being a cumbersome show of one too many similar looks, the collection was cohesive and current, which is definitely a good thing. Now, this isn’t a pivot by any means, but a leveling of strengths and giving credit where it is due.

The spring 2019 offering doesn’t depart uncharacteristically far from the template of Jones, himself a prophet of modern streetwear. Perhaps it was the introduction of the ceramic chain links, the abrasive geometric protrusions from the bomber vests that make it off the cuff, of course drawing from the house’s menswear past. Most importantly, it feels like the state of luxury has become a hairline too close to pedestrian.