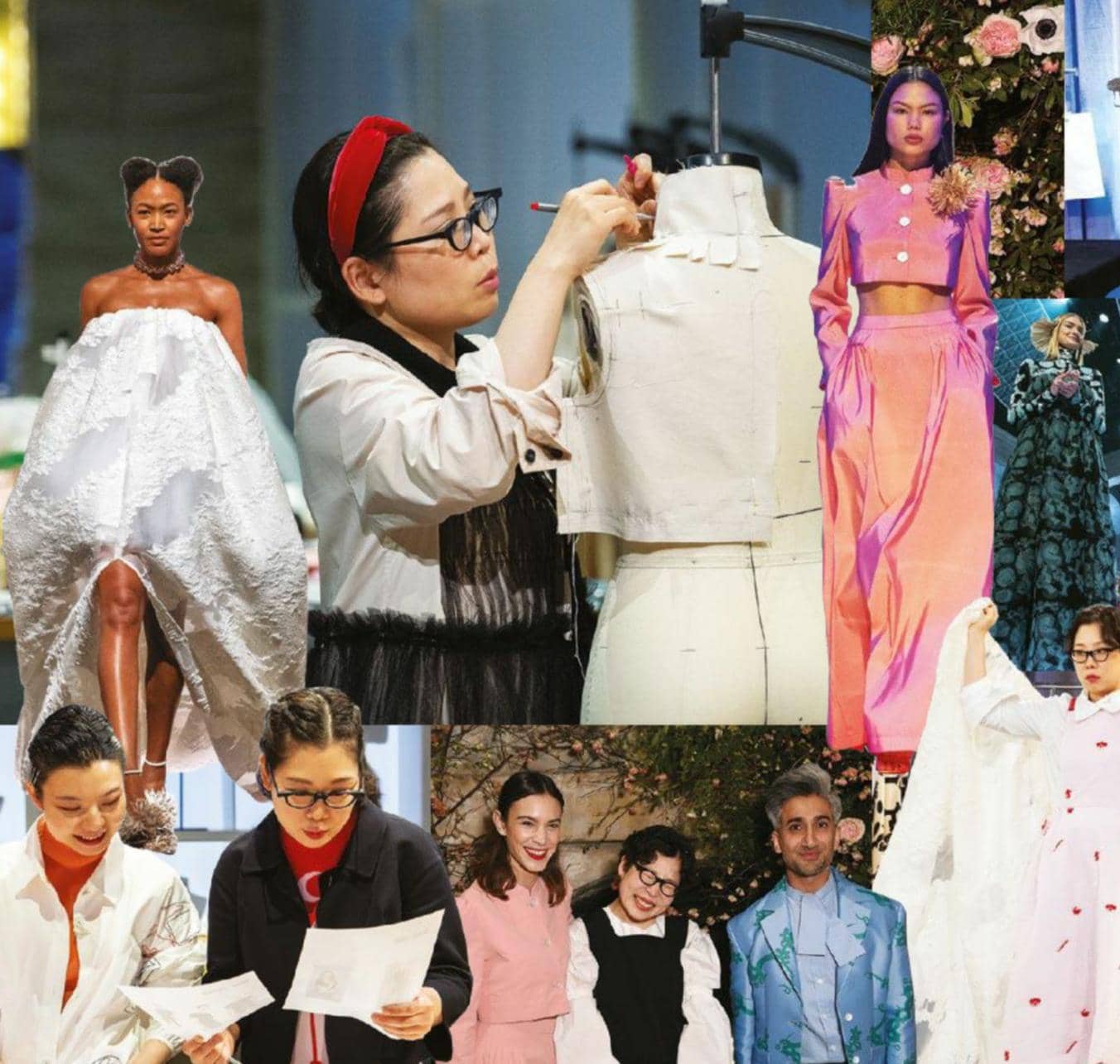 Next In Fashion’s champion, Minju Kim, talks exclusively to MEGA about her struggles and breakthroughs and the importance of Asian representation in the world of fashion

The power of Asia was much talked about the beginning of the millennia. From increasing purchasing power to becoming the head of creative powerhouses, everyone was suddenly looking to the East as the future of commerce. From the ones who paved the way such as Josie Natori, Rei Kawakubo and Bibo Mohapatra, to new comers like Sandy Liang, Han Chong of Self-Portrait and Laura Kim of Monse and Oscar de la Renta, Asia is clearly dominating the world of fashion. A recent entry to this Asian powerhouse list is the winner of Netflix hit reality show Next In Fashion, Minju Kim.

A rising design star in Korea, Kim has been dressing K-Pop superstars like BTS and Red Velvet. She has also won H&M Design Award as well as being shortlisted for the LVMH Prize for Young Fashion Designers back in 2014. In a surprising move she joined Next In Fashion in the hopes of becoming a household name in Korea. What she got was definitely more than what she dreamt of: $250,000 cash prize, becoming a featured designer on global luxury store Net-A-Porter and the likes of Gigi Hadid sending praise in her DMs. Since the show debuted, the design star has gained more than 300,000+ instagram followers and her collection sold out, not only on Net-A-Porter but even in Singapore-based retailer SocietyA.