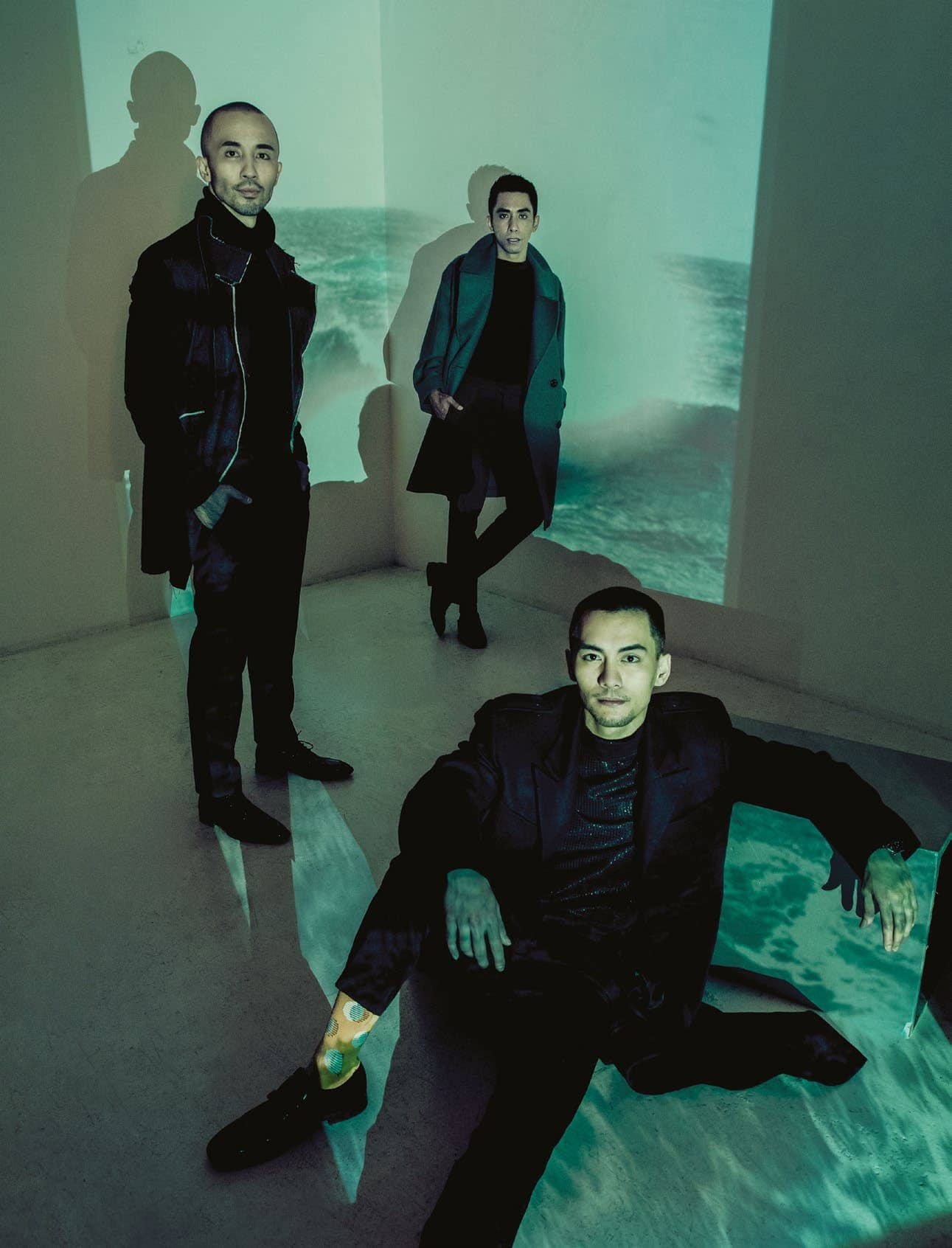 How Mikko, Mark, and Macky tung turned a heritage brand into a modern Filipino Icon

One morning, the entire country woke up and Ligo, the sardine product that has been a staple in every Pinoy pantry, was cool. We know this because our coolest friend has reposted them, and because our neighborhood sari-sari store still sells them. We know this because they now have a Sriracha variant, which means a collab with a major retail label must be next. What we didn’t know was how its third generation owners, even long before they were owners, have sneakily been planning this all along.

As young students, Mikko Tung, Mark Tung, and Macky Tung always talked about their big plans for their father’s business. Their parents, however, made it very clear early on that no one was going to be forced into the family business—they all fell into it in their own time, each bringing to the table an invaluable set of skills, a unique perspective, and immense pride in the 66-year-old brand their family has built. 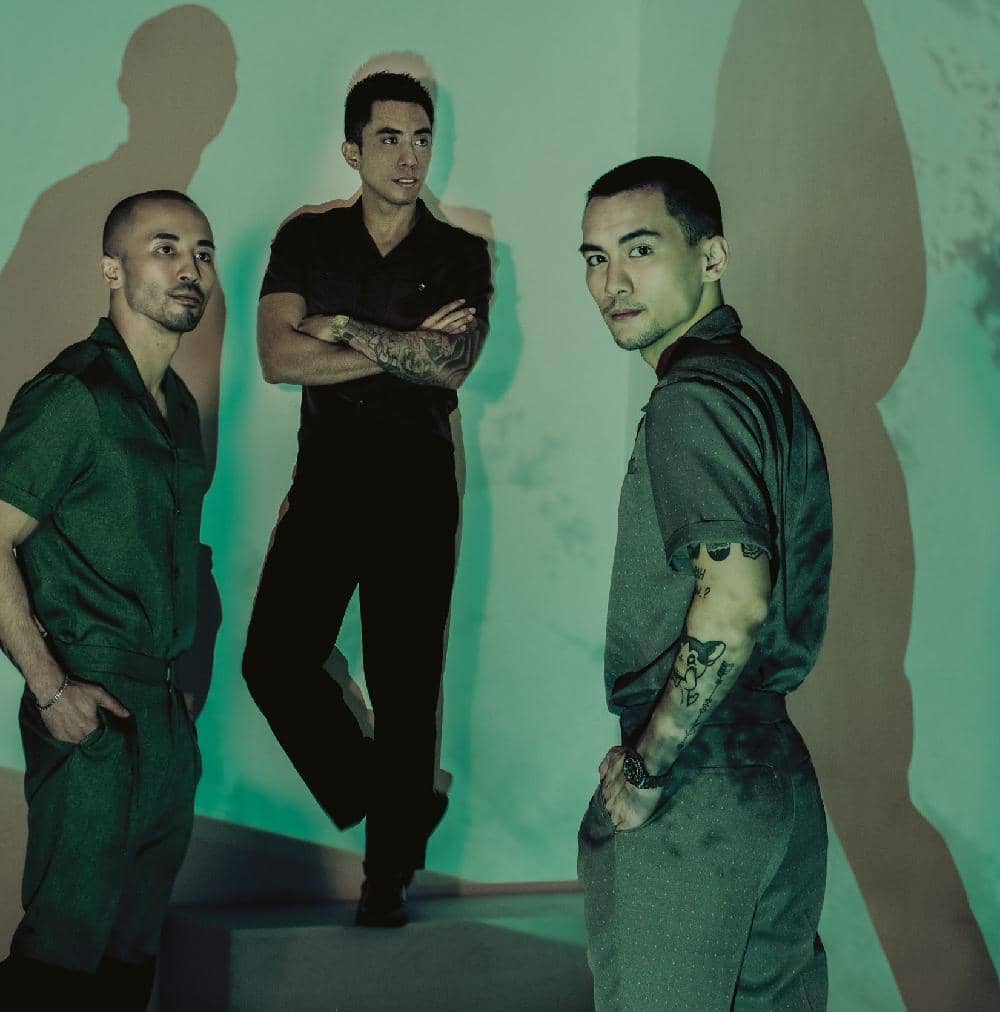 Although it does seem like it happened overnight, the brand’s transformation, or rather, its adaptation to the Millennial-Gen Z stage, was a product of a well thought out plan. From sharing childhood bedrooms to hanging out as teens, and now, working on a brand that is turning out to mean more to Filipinos than they ever thought it would, the Tung brothers are thrust into the spotlight both for their business sense and just being plain cool. Here’s what they have to say on work, family, and building a brand that matters. 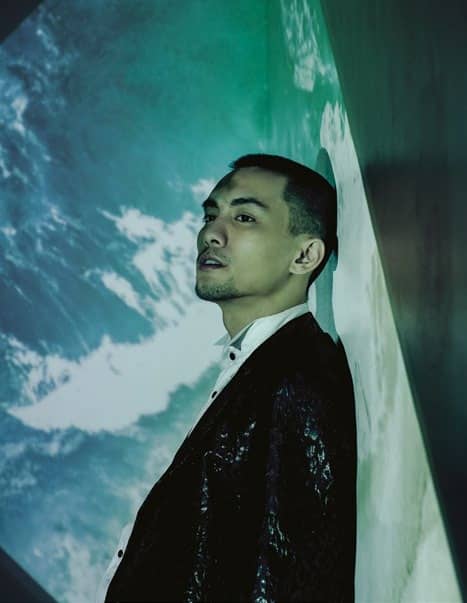 He’s the branding guy and he’s got the Ligo tattoo to prove it. Macky Tung, the youngest of the three brothers, is the company’s VP for Advertising responsible for the brand’s iconic “No Special Powers Needed” campaign. Something so on-point could have only come from a creative mind (he’s currently also building a company called Drunk Creatives) that’s constantly feeding on content. A movie and TV buff, a video game nerd, a sushi addict, and a die-hard Batman fan, Macky was always into creating, which made the thought of working for a manufacturing business especially unenticing. As the years went by, he started seeing areas in the family business that he could make substantial contributions to and the rest is history, immortalized in ink.

MORE STORIES FROM MEGAView All