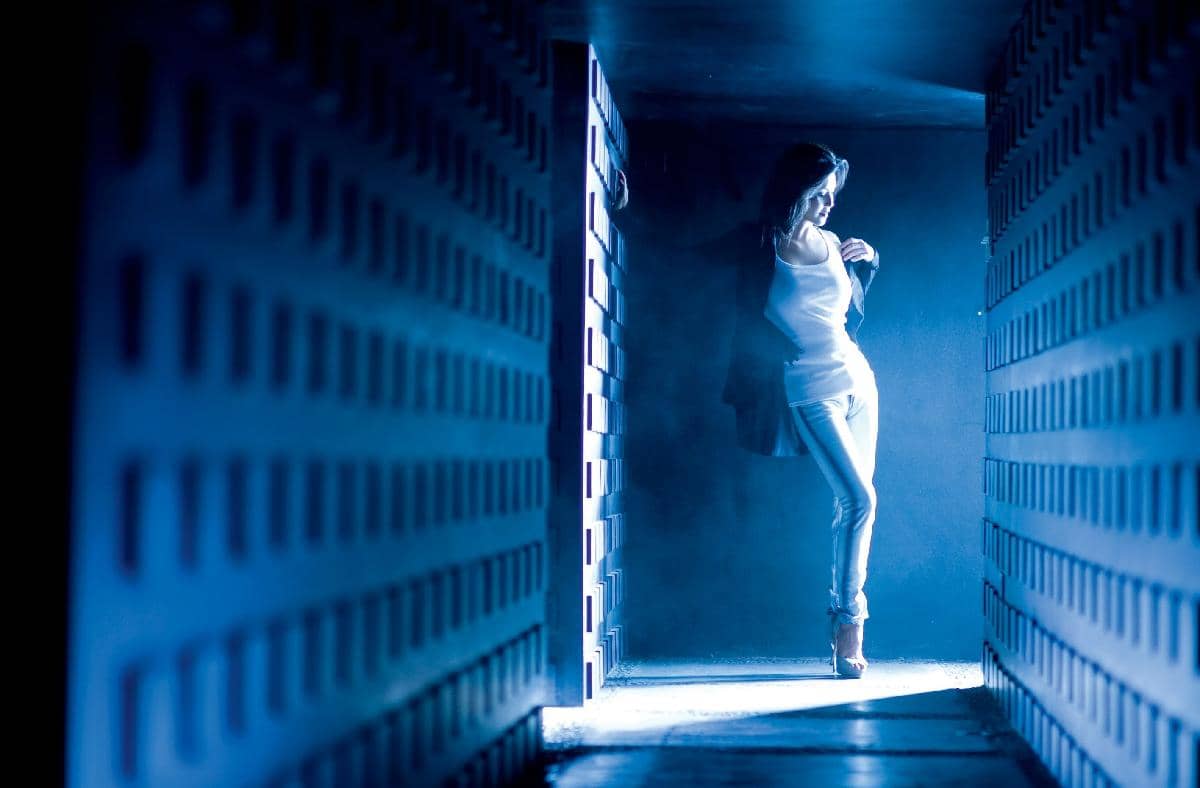 Regine Velasquez just turned 40 last April. While only into the threshold of mid-life, her extraordinary story is already one for the books. A true epitome of rags-to-riches, her success is the Filipino dream made real

MERYLL YAN, CARLA CASANOVA-PERLAS
Once there was a simple lass from Bulacan. Blessed with a voice golden in texture but brass-like in power, she would sing while submerged in neck-deep water. It was a strange task, but it was meant to hone her vocal instrument into a machine that would bring fame and, later, fortune.

Today this sounds like the synopsis of a GMA-7 fantaserye, however, these lines describe the true biography of the early life of Regine Velasquez.

Chosen to represent the Philippines many times, she was the voice of the country during the globally telecast year 2000 millenial production. She earned her monicker, Asia’s Songbird, more than two decades ago when she bested her foreign counterparts in the 1989 Asia Pacific Singing Contest in Hong Kong.

However, she represents Pinoy pride not just because of her global accolades, but because she’s proof that the Filipino dream can become real.

How many youngsters line up outside network studios for casting calls? Judging by the omnipresent number of talent shows (Diz Iz It, Showtime, Pilipinas Got Talent, Talentadong Pinoy, Search for a Star), the list would be encyclopedic.

Many a teary-eyed contestant has shared the story of how her voice is her family’s ticket to a better life. Regine’s is no different. In fact, you could say that her story was one of the first. 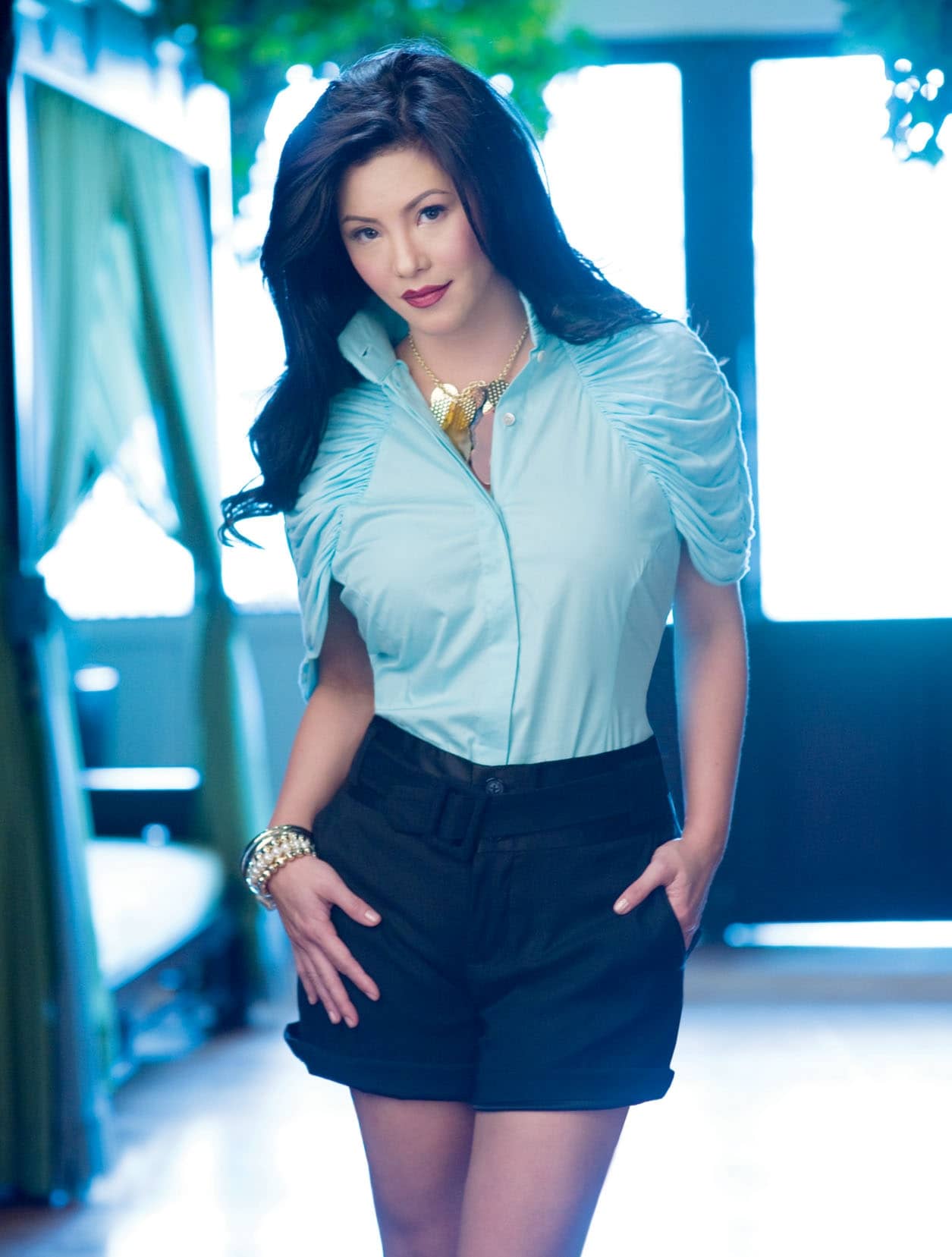 As the eldest daughter in a brood of five, Regine would be the breadwinner of the family. Most people know that as a teenager, she won Ang Bagong Kampeon. However, most people don’t realize that she’s been collecting singing competition trophies and prize money from the tender age of six.

There’s no melodrama, though, from Regine about her very real role of breadwinner. She even answers matter-of-factly, “My dream was makapagtapos lahat ng kapatid ko (for all my siblings to finish school). Thankfully, they did.”