Will The Return Of Luxury Perfume Brands Help Grasse To Become The Jewel It Was? 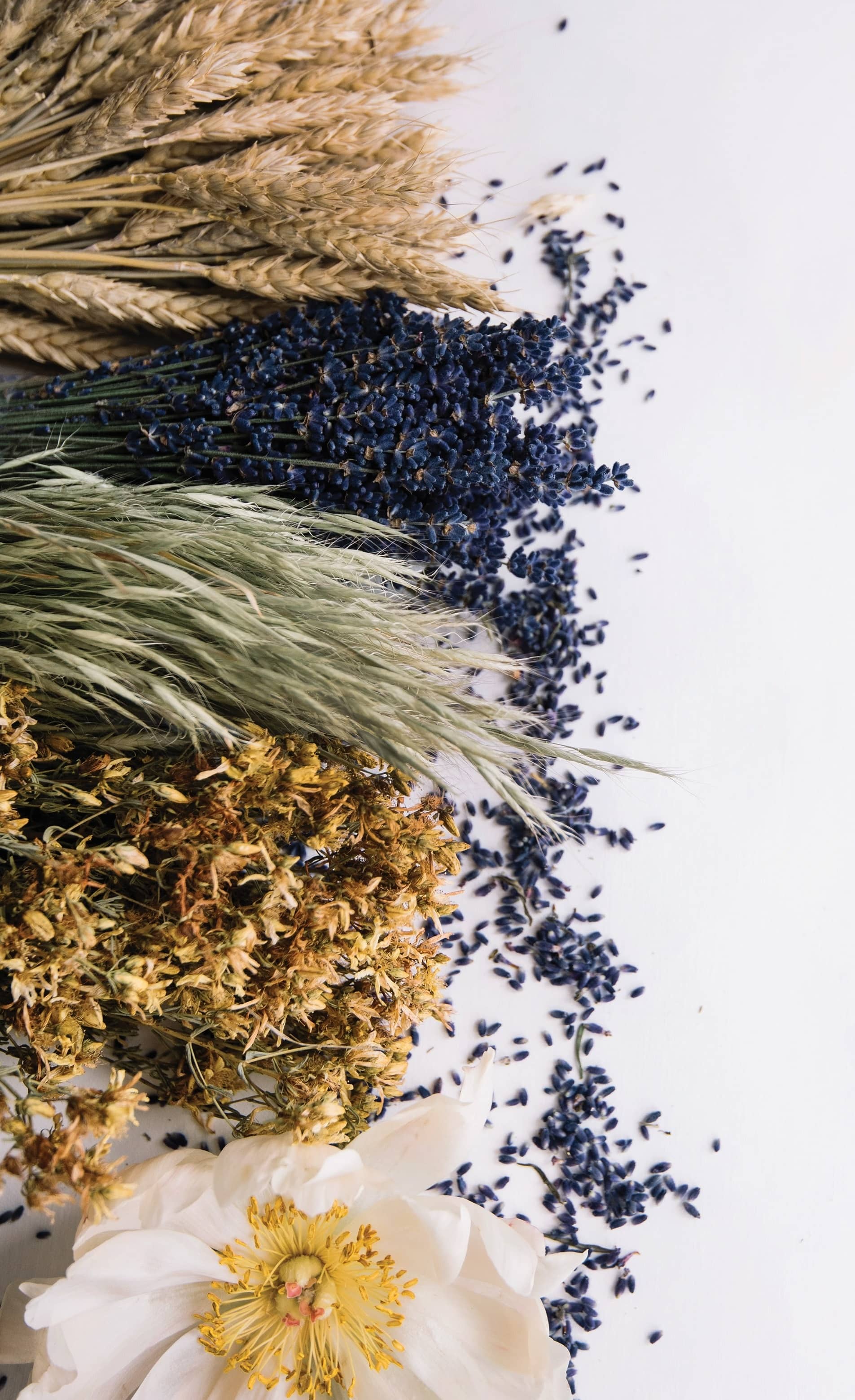 Will the return of luxury perfume brands to the city of fragrance help it become the jewel it was?

Grasse which is located in the Alpes-Maritimes, France is once again on its way to becoming the undisputed capital of perfume. Its dedication towards the intricate know-how of perfumery makes this city more than the tourist showcase of perfumes. In the Middle Ages, Grasse was a city of tanners and glovers. It began making perfumed gloves and harvesting the flowers such as lavender, jasmine, orange blossom, mimosa in the 16th century, which were later used for the fragrances of great perfume houses. Until the early 1980s, Grasse remained the epicentre of art and made the whole planet dream.