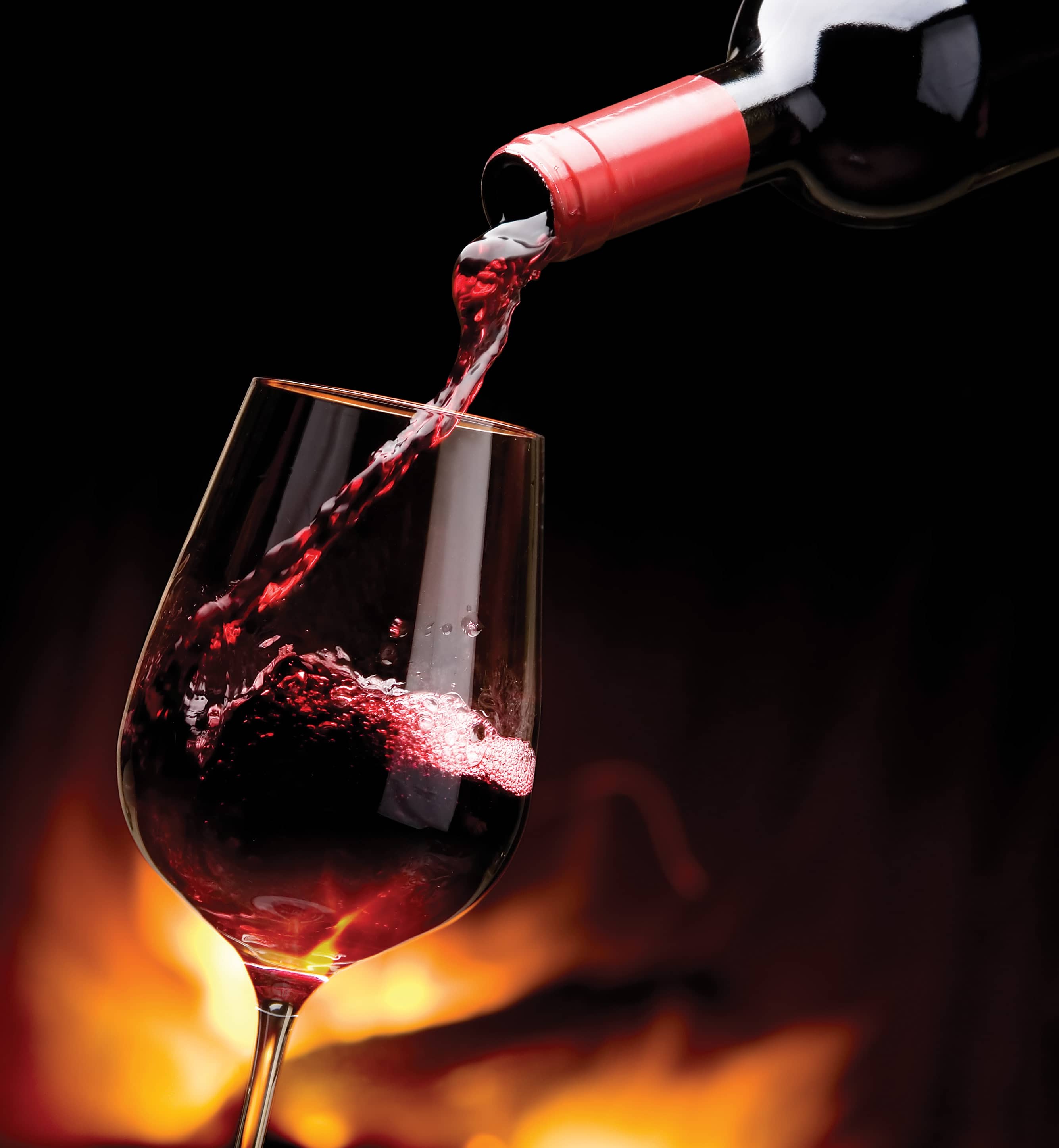 Beer is made by men, wine by God. Martin Luther explicitly describes that wine is, perhaps, a heavenly drink.

Imagine lush green vineyards scented with ripe grapes and fertile soil. The rich and sophisticated texture of every single grape fused and fermented using organic ingredients and aged for years in a glass bottle. Truly, words can not encompass the beauty of fine wine wrapped in the mystery of time. We seized the opportunity of appreciating wine and its intricacies from experts at the India Wine Summit 2019 held in New Delhi, India.

Juxtaposing wine culture in India to other countries, Loic Pasquet, owner of Liber Pater, one of the most talked about wines, says, “First of all, India is one of the new producing countries, with a wine culture much younger than for example Italy, Spain and France, not to mention Georgia, where the history of wine production goes back even further. But, India is definitely one of the leading new wine countries, as well as the main player in the import of wine, despite the extreme import duties.”

Loic further gives us an insight into how well India has accepted wine and adds, “With wine not being a part of the original culture and religion, is it not as deeply rooted in the old wine countries. This means that Indian wine drinkers have started from a fresh and clean slate and have had to establish their own wine identity and knowledge. Today, Indian wine lovers are among some of most open-minded and well-educated in the world, but they remain a minuscule part of the vast total population.”