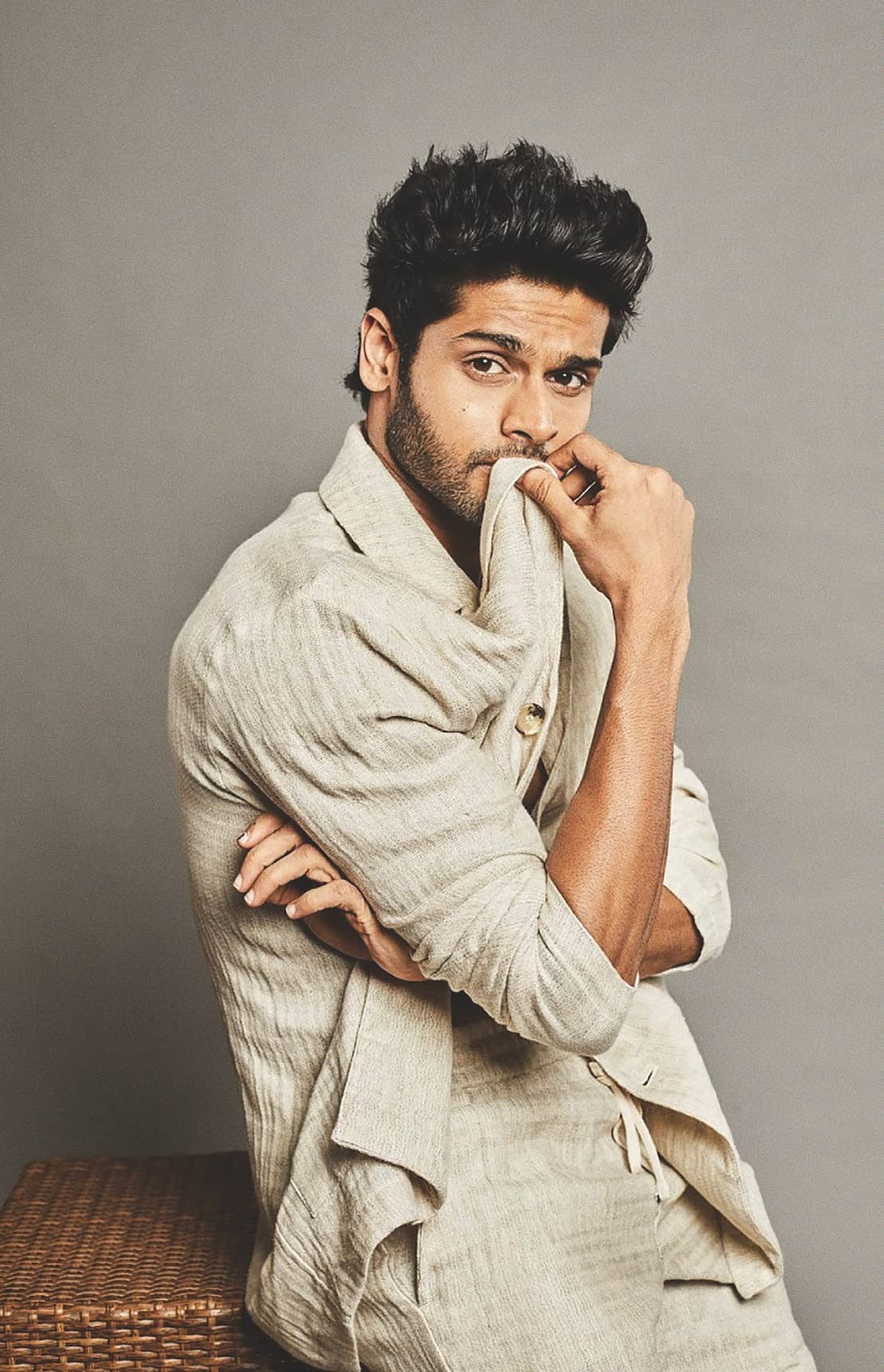 With an infectious energy and a beguiling smile, Abhimanyu Dasani, is the new heartthrob in B-town.

To be around Abhimanyu Dasani, is to be transported into an atmosphere of calm and composure. His vigour isn’t for the faint-hearted. He simply takes your breath away. The last few months have been a whirlwind for Abhimanyu; with international awards, and an overwhelming response from the audiences, he is destined to claim a meteoric rise with all his hardwork.

With an undying passion for success and perfection, yet open to the idea of learning from his mistakes, Abhimanyu seems like a dream boy who is too good to be true. Here are some edited excerpts from the interview.

Being a star kid is never easy. Coming from the filmy background, tell us how did your journey in the film fraternity begin?

I have been independent from my family, since I was 15 years old. I called myself a sales entrepreneur, wherein I would setup a business, make it profitable and move onto something else. The adrenaline rush for me was to create something, rather than being stuck at a 9-5 job. I got the opportunity to work with Rohan Sippy, ten years ago, as an assistant director on Dum Maaro Dum, and that’s when I fell in love with cinema. The energy on set was infectious and made me go back every day. A few conversations with Abhishek Bachchan helped streamline my thought process towards film making, and acting. I assisted on a couple of more projects, such as Nautanki Saala, and also on a documentary; after which I started my training for acting, dancing, voice modulation, and a fit physique.

Tell us about your first audition. Do you think that rejection hampers an actors’ creative streak?