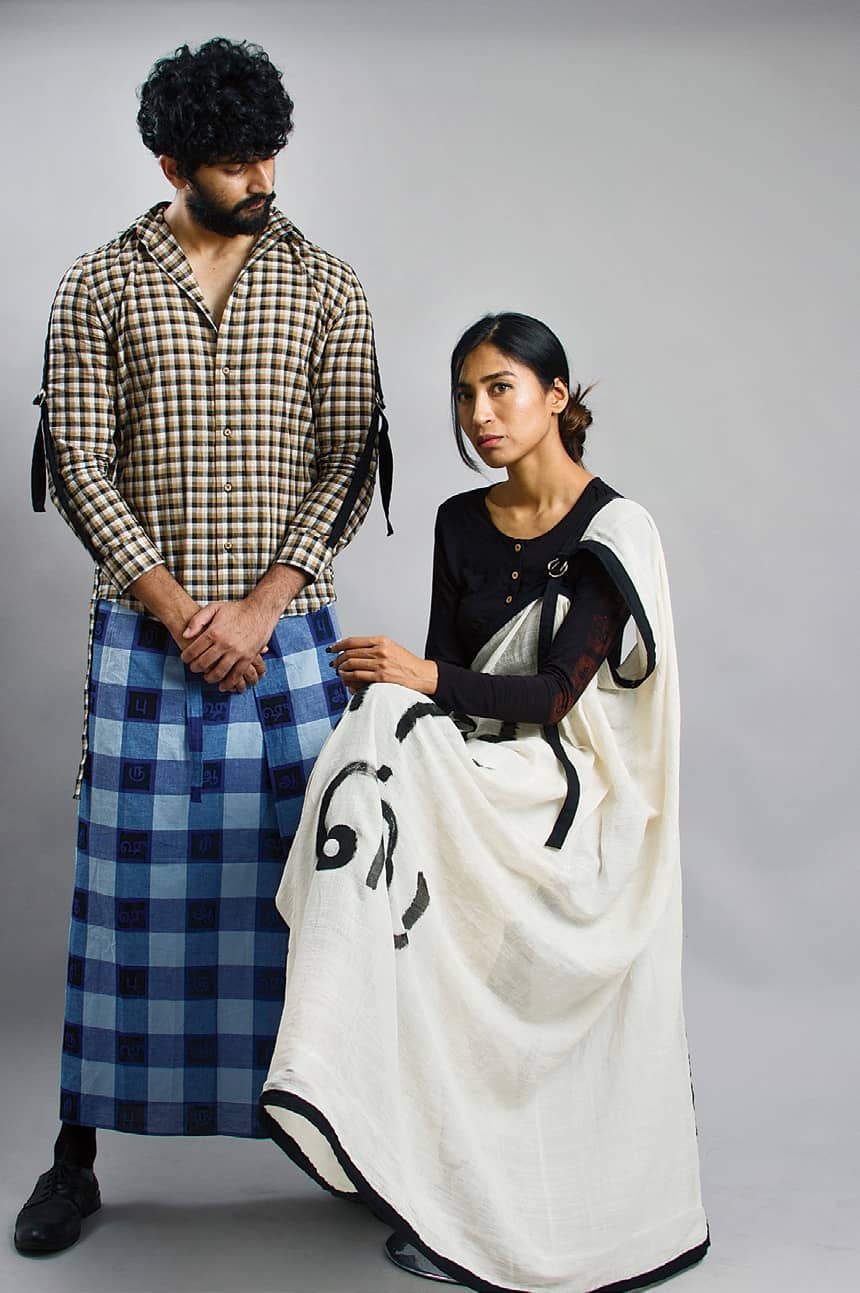 In more progressive parts of the world, genderless fashion is nothing new, but for a place steeped in conservatism, like India, the idea is still rather niche. Yet in the last couple of years, this fashion trend has been making an appearence thanks to a group of emerging Indian designers who view clothing as a subtle yet inclusive way to talk about gender expression and identity. Genderless fashion may be defined as a concept that sees a garment not being prescribed to a preferred gender when designed, differing itself from fashion’s established notions of “menswear” and “womenswear”. The Gen-Z, is going after the market for those who don’t want or care if their clothes are categorised in a certain gender, or those who are looking to shop, and identify outside of the traditional gender binary. We can immediately see that spring/ summer 2019 is set to revolutionise the way we see and wear clothes.

With thousands of columns and stories devoted to the topic of gender identity every week, it’s refreshing to be reminded of Jeffrey Eugenides’ summation of the subject in just six words: “Sex is biological. Gender is cultural.” When expressed so concisely, it’s no surprise his 2002 book, Middlesex, won the Pulitzer Prize. More importantly, it leads to the discussion that gender is nothing more than an idea that’s open to everyone’s interpretation.