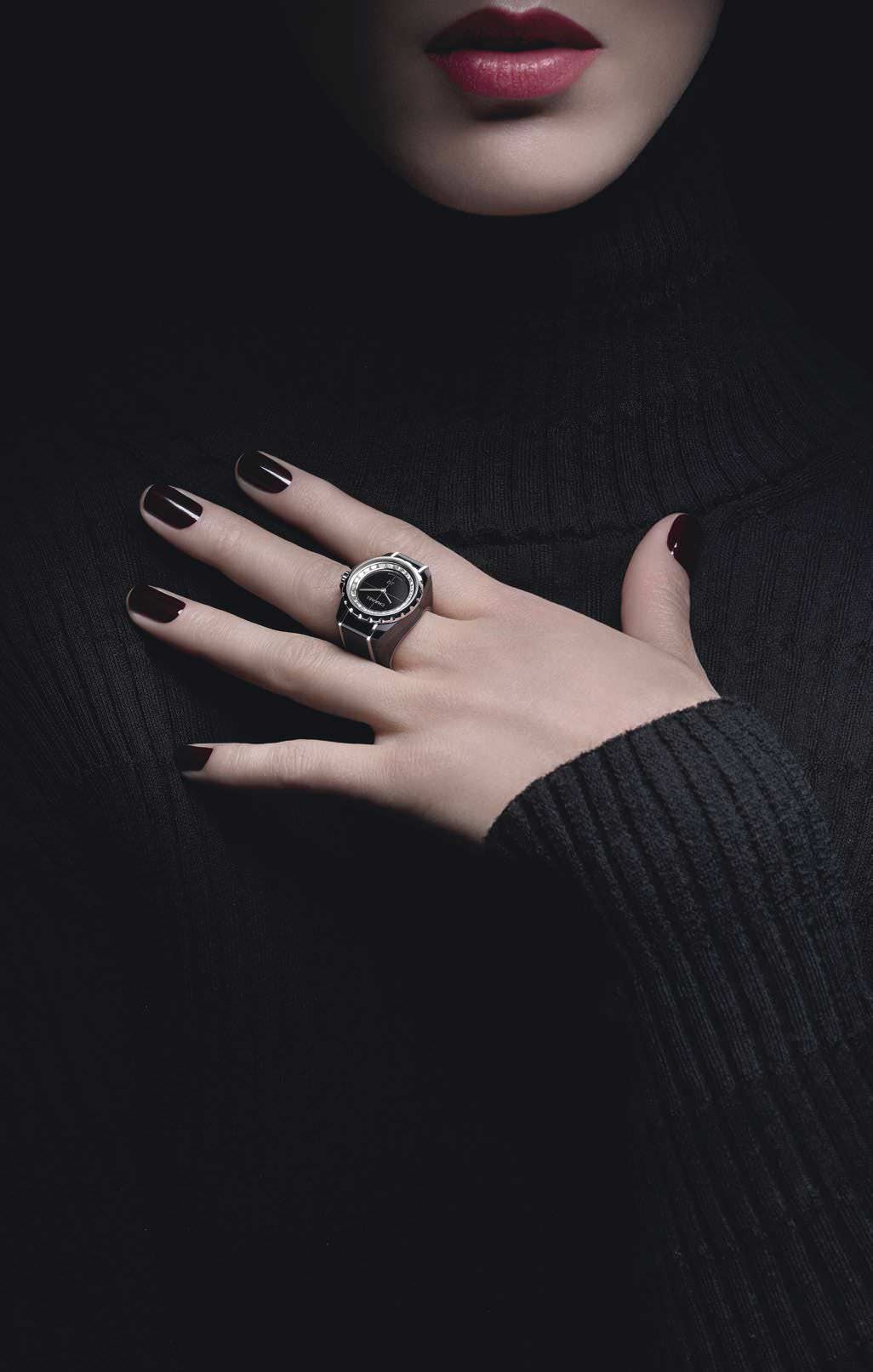 The first watch designed by Chanel with a masculine touch goes through a complete makeover and is now smaller, girlier and the most desirable it has ever been.

The year 2003 was no ordinary one for Chanel. It finally made its debut at Baselworld (the industry’s biggest watch fair where top manufacturers gather annually in Switzerland to show off their latest horological feats), 16 years after the Parisian house unveiled its first timepiece, the Première. But the year was also a dismal one for the people of the world who were fiercely battling the Sars epidemic. “In fact, China realised that it had many more cases than what was officially announced,” Chanel’s International Watch Director Nicolas Beau recalls. “It was two days before the show and a lot of Chinese would be coming in. Everybody panicked. Some even wanted to go home.”

But when Baselworld concluded that year, people weren’t talking about Sars as much as Chanel’s J12, which was presented at the fair in a new white high-tech ceramic version (trumping the reception of its black predecessor launched back in 2000). “Suddenly we realised how powerful this creation was,” Beau adds. “The J12 introduced a new colour and a new spirit to quite a traditional-looking watch. And because it’s a traditional looking watch, it would be boring if we made it in steel. Ours in ceramic told people something different.”