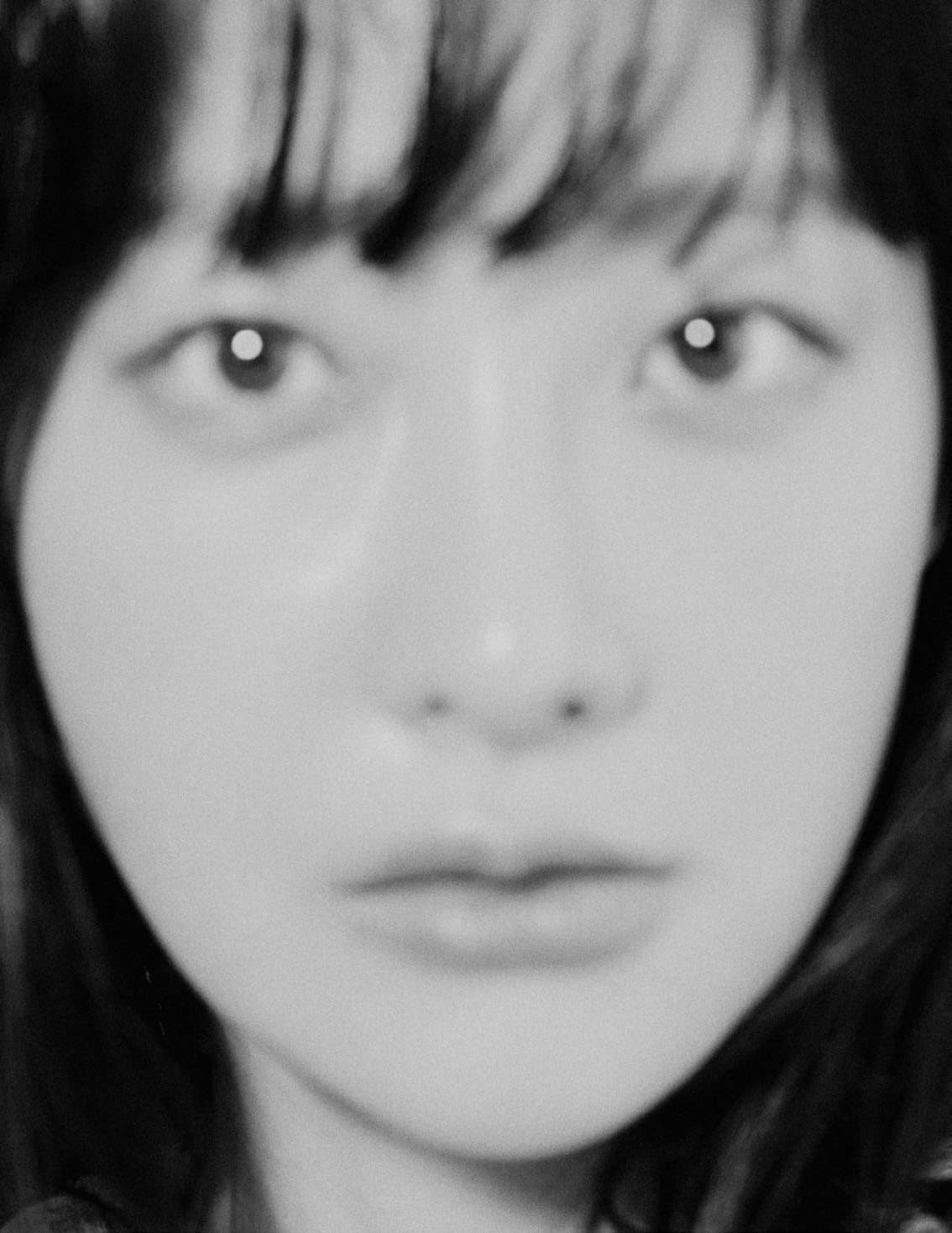 In anticipation of her coming romantic-comedy series, People With Flaws, Korean actress Oh Yeon Seo gets intimate on her life as an actress, her co-star wish list and her ever-evolving style
Calvin Chong

Unlike other Korean actresses on the scene, Oh Yeon Seo has never been one to throw herself into multiple projects simultaneously. Instead, she has always carefully chosen roles that fit the bill and challenge her skills as an actress with flicks like Come Back Mister (2016) and My Sassy Girl (2017). Her most recent success was playing the female lead for A Korean Odyssey (2018), a modern romantic reinterpretation of the classic Chinese fairytale, A Journey To The West, where she starred opposite Korean actor Lee Seung Gi.

Coinciding with the publication of this issue, Oh is set to make her comeback to the small screen this November with People With Flaws (a tentative title), a romantic-comedy she stars in opposite Ahn Jae Hyuk. When she flew down to Malaysia for an appearance at the opening of the new Kate Spade boutique in Suria KLCC, we jumped at the chance to meet the actress for a tête-à-tête and cast her as the cover star for our November 2019 “Cinematic” issue.

Laidback, cool and effortless with a hint of mischief, Oh turned things up a few notches for the shoot and exclusive interview on the day. 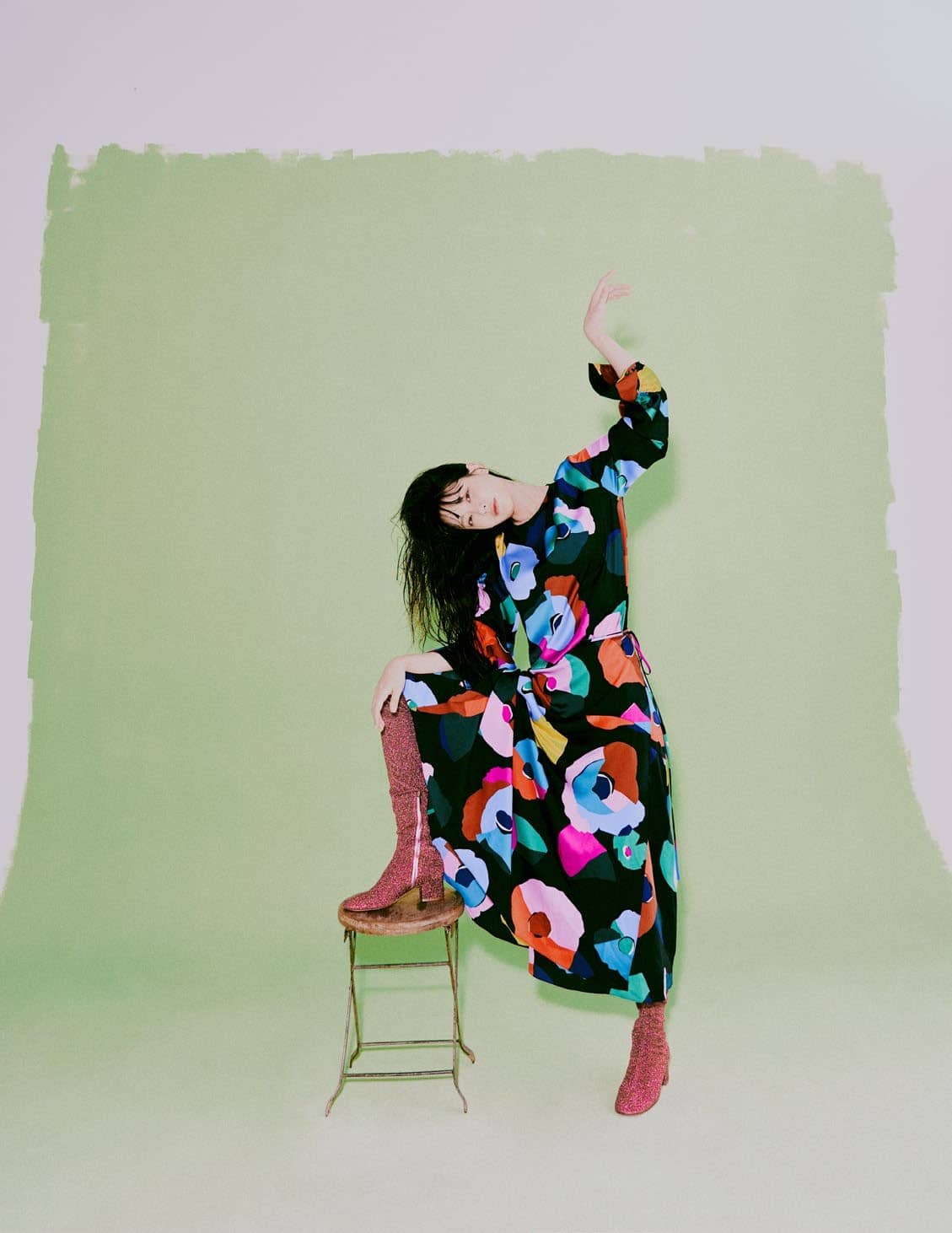 Your new drama People With Flaws is making its debut this month. Can you give us a sneak peek about the new series?

People With Flaws is a romantic comedy-drama about a woman who hates handsome men and a man who is obsessed about looks; and about them overcoming their biases.