Luck Be A Lady
Dior has unveiled new additions to the Grand Bal and Lady D De Dior collections, drawing on myriad sources of inspiration from couture to opera to celestial bodies
Abigail Leong

The couturier Christian Dior had a passion for many things, but none quite elicited his fascination as much as the elaborate costume balls of post-war Paris. He especially delighted in the creativity and opulence on show during these lavish events. “Parties like this are genuine works of art… They are desirable, necessary, and important if they revive a taste for and sense of authentic enjoyment,” he mused in his memoirs. His enthusiasm for such occasions was what inspired Dior to launch the Grand Bal line of timepieces in 2011, wherein the elegance and decadence of ball gowns are reimagined in horological form. 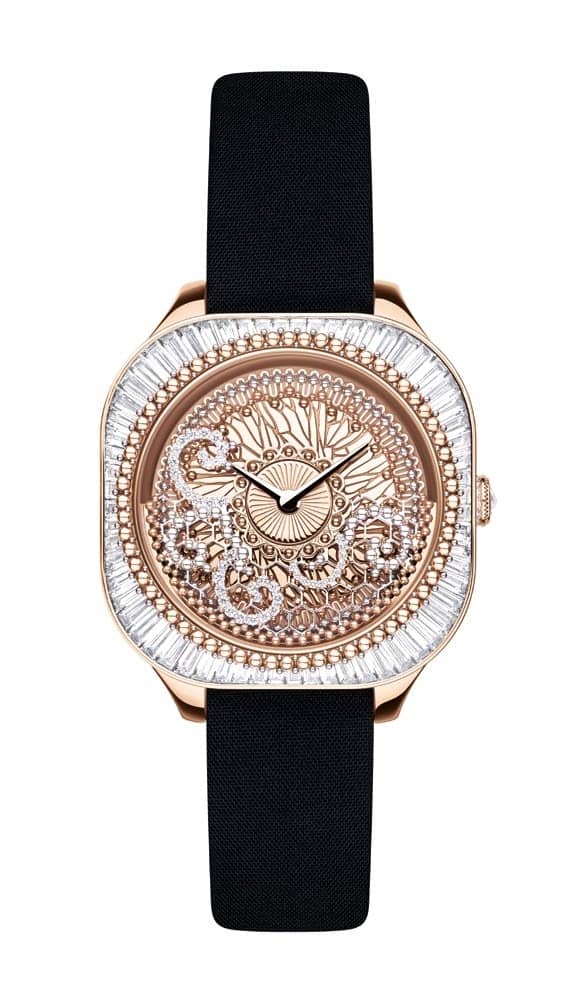 The Grand Bal watches are made distinctive by Dior’s self-winding ‘Inversé 11 ½ Calibre’, with a power reserve of 42 hours. The movement is rare with its reversed mechanics, in which the oscillating weight is located on the dial side instead of the back, emulating the gentle sweep of a dress as it twirls to the beat of music. And like the extravagance of ball gowns, over the years the Dior Grand Bal has been decorated with intricate embellishments from feathers and precious stones to the wings of butterflies and scarab beetles. 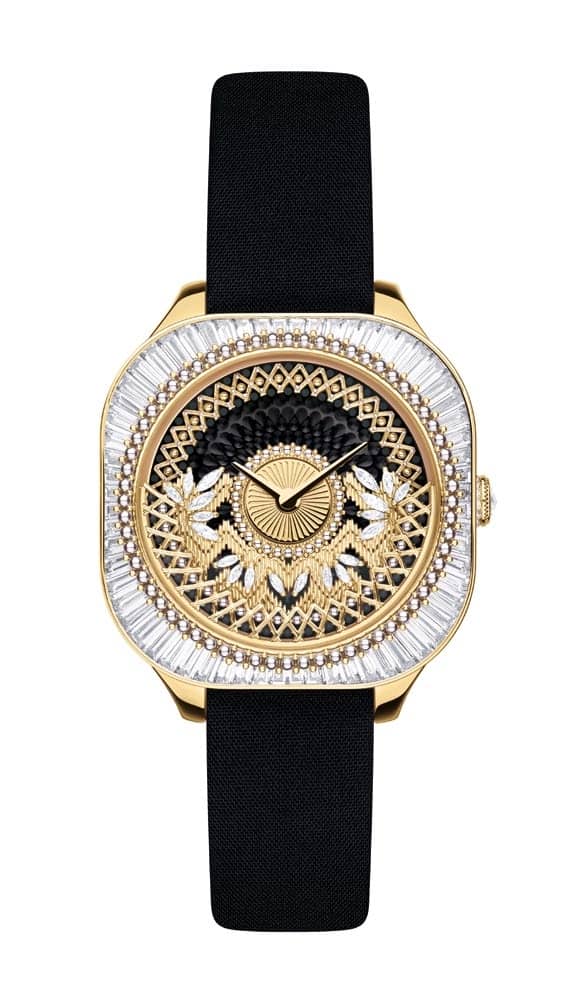