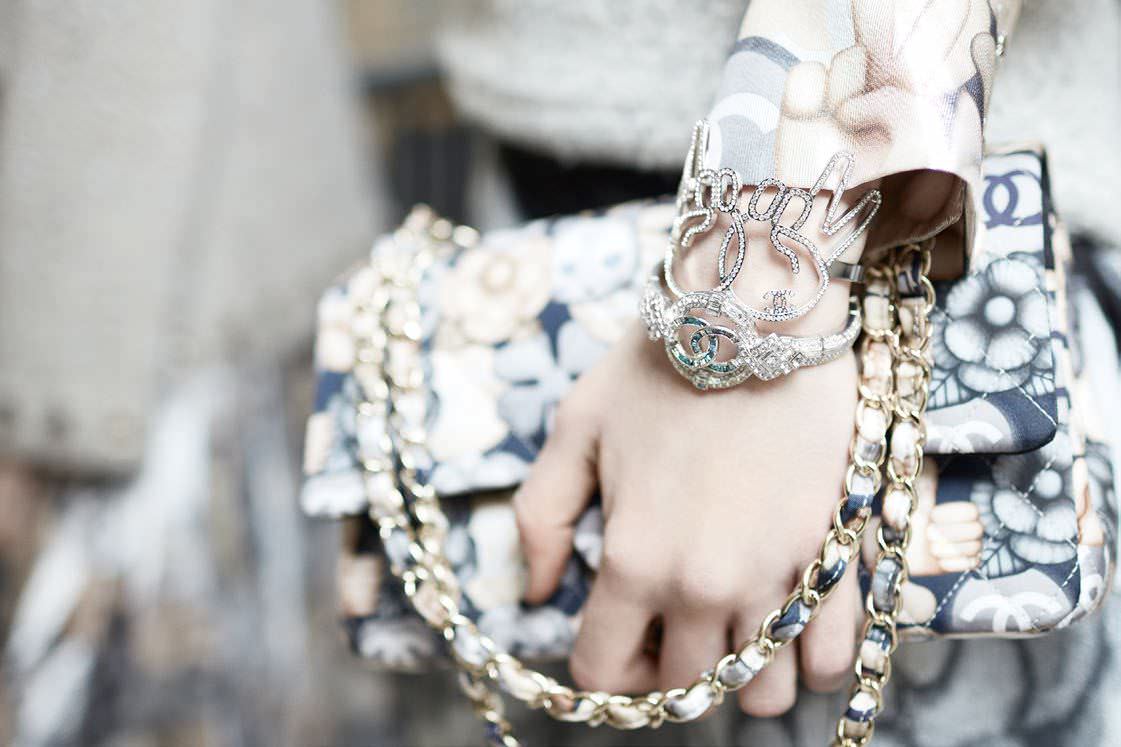 The emoji-fication of our rapid, turbulent times is immortalised in Chanel’s cheeky classic flap bag.

If there’s anything we can’t buy, it’s time. Thank goodness for online shopping, same-day delivery, concierge services and 7-Eleven, but it’s been a while since those godsends were created. Today’s innovators, who recognise the potential of efficiency and time savings that technology promises, are constantly outdoing themselves to satiate our boredom and laziness – through entertainment.

Look at the lingua franca du jour – emoji – and how thoroughly entertaining that is!

Take, for instance, Emoji Dick, a full translation of Herman Melville’s Moby Dick into emoji. It is the full utilisation of concentrated intelligence at its most redundant — but hey, at least it’s fun. After all, doesn’t fun reign supreme in this era of hyper-consumerism?