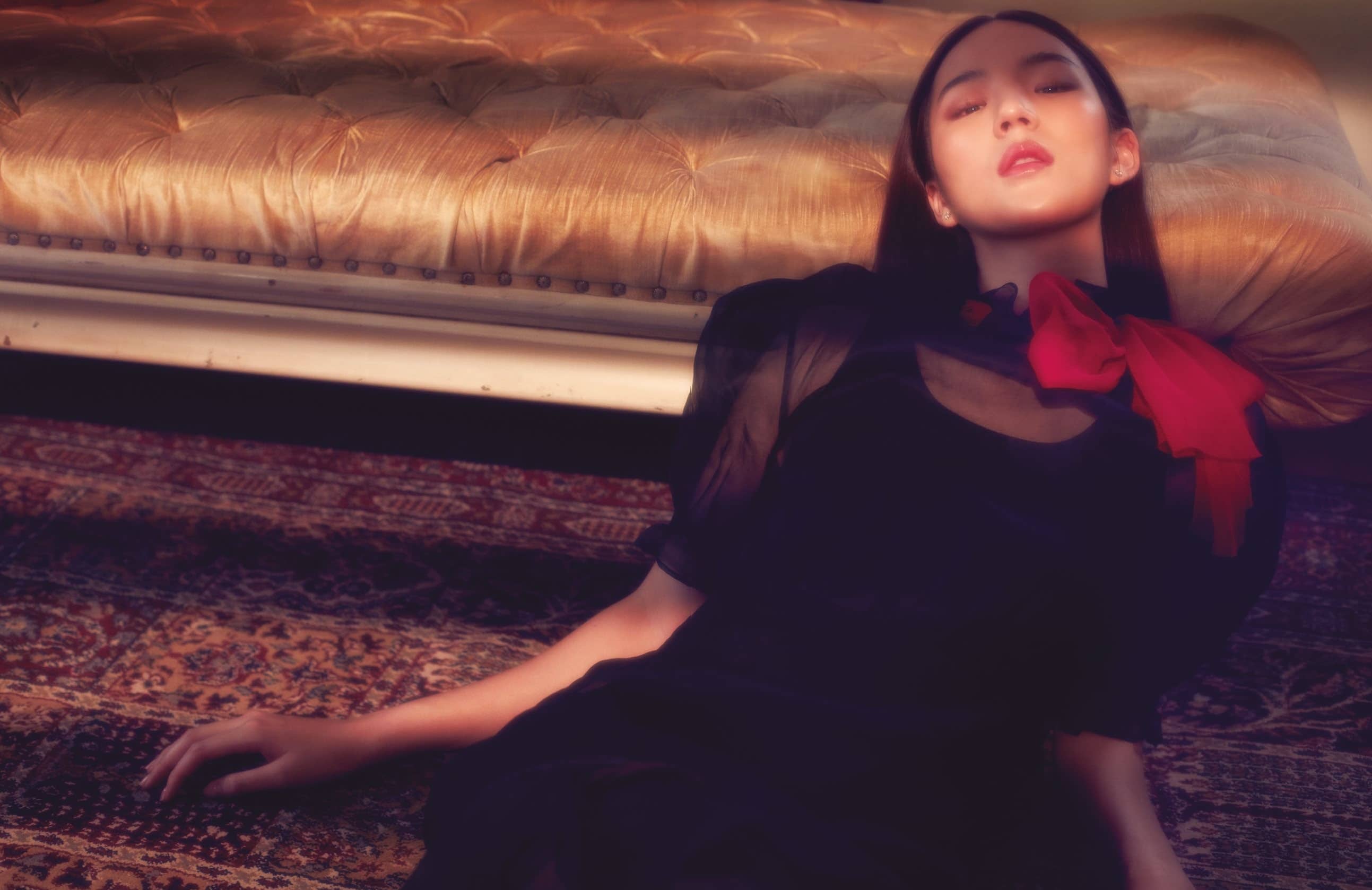 If you think that bright-eyed Thai actress Kanyawee Songmuang (AKA Thanaerng) got her start through one of her homeland’s typical romance dramas, you’re wrong. instead, the 23-year-old shot to fame after starring in “Hormones”, a “Skins”-inspired teen series that boldly tackled heavy issues that often go under the radar. and she continues to surprise, recently undertaking a role in a gripping murder mystery. For Thanaerng’s rise as a screen queen, there is only one rule: expect the unexpected.

Why did you decide to become an actress?

It wasn’t my dream job, but I got into it because my mother wanted me to join an audition and try my best. 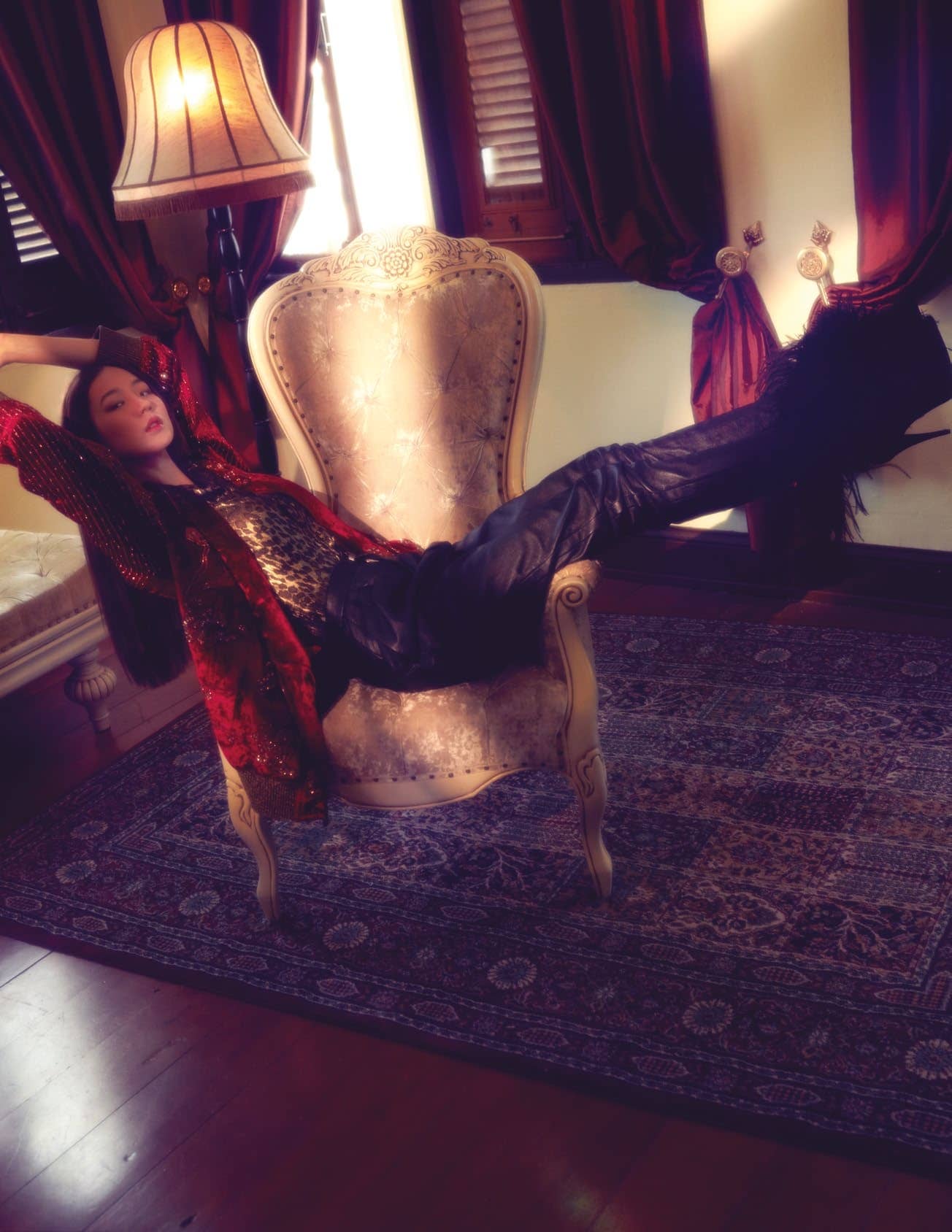 Who do you look up to as an actress?

Zendaya. After I watched Spider-Man, I followed all her movies, shows and music. 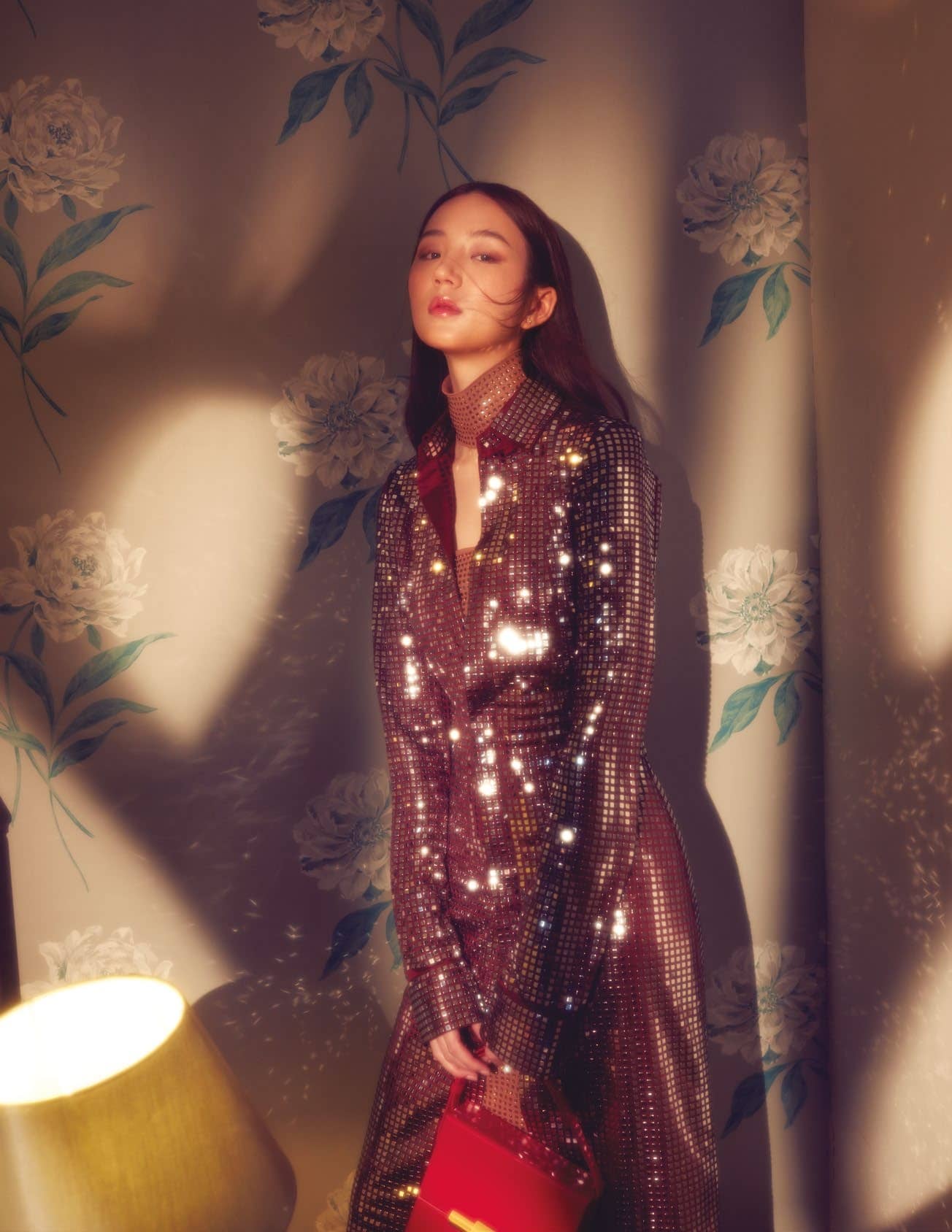 You starred in the show “Hormones”. Was it challenging for you to make your acting debut in a show that wasn’t like a typical Thai drama series?