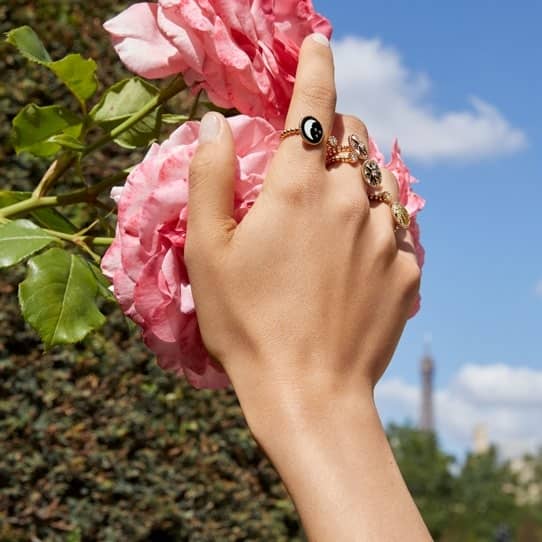 Dior Joaillerie introduces a treasure trove of novelties as part of its 2020 fine jewellery and watches collection, including additions to the Rose des Vents, Mimirose, Oui and La D de Dior series

In the rarefied realm of bijoux, 20 odd years doesn’t feel like such a long time when you consider most marquee brands have centuries’ worth of heritage to their names. Dior Joaillerie, however, is living proof that age is but a number – having just entered the third decade of its existence, the jewellery division of the storied French house has already built a precious legacy of ingenuity, individuality and impeccable savoir-faire, thanks in large part to its artistic director, the inimitable Victoire de Castellane.

An iconoclast after Christian Dior’s own heart, de Castellane was and is a breath of fresh air in the milieu of Place Vendôme, injecting a heady shot of technicolour adrenaline to the concept of Haute joaillerie via exuberant yet elegant designs imagined with empowerment in mind. Never one to shy away from experimentation, de Castellane’s work at Dior has come to be defined by the use of bold asymmetry, avant-garde hues and unorthodox pairings of precious and ornamental stones, along with elements drawn from Maison’s archives, from couture techniques to classic silhouettes to Monsieur Dior himself. 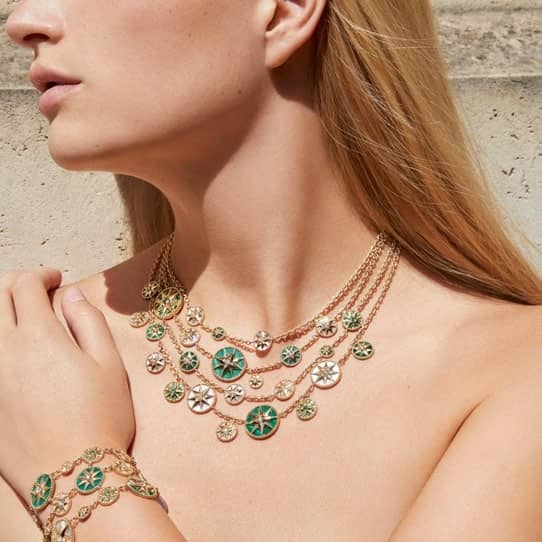 This year, following on from its milestone 20th anniversary, Dior Joaillerie continues its trailblazing journey into the annals of bijoux history, introducing several captivating novelties to its signature fine jewellery and watch collections, such as Rose des Vents, Oui and La D de Dior, in addition to the all-new Leaves of Love series.

Of the hundreds (maybe even thousands) of creations that Victoire de Castellane has dreamt up over the years for Dior, perhaps none is more imbued with symbolism than the Rose des Vents token. Inspired by the wind rose (or “rose des vents” in French) engraved in the floor of the Dior family home in Granville, Normandy, the multi-pronged motif incorporates the couturier’s preferred number (eight), figure (star) and flower (rose), while also paying tribute to his passion for travel and the divinatory arts.