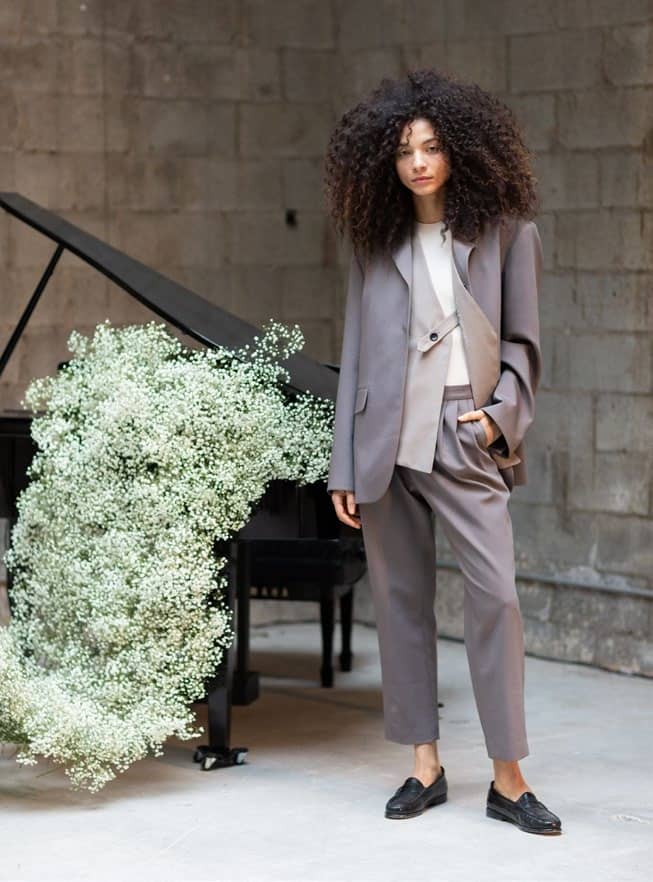 Cutting through the noise of “show off” fashion, these emerging brands from Net-a-Porter are dressing women for the real world.

When Phoebe Philo took a break from the fashion world, some might say that chaos followed in her wake. There were outcries over a fallen “é” and a wiped Instagram page – and Philo’s departure was the final nail in the coffin for street style photographer Tommy Ton, who had spent years capturing her stylish followers. Jaded by the “inauthentic” style that he saw, Ton decided to put the camera down and pursue his life-long dream as a designer instead.

He found his calling at Deveaux, which exclusively offered menswear until Ton joined as its Creative Director and introduced a womenswear collection in 2018. The New York label’s modus operandi is updating classic pieces to create a modern uniform for its wearers. 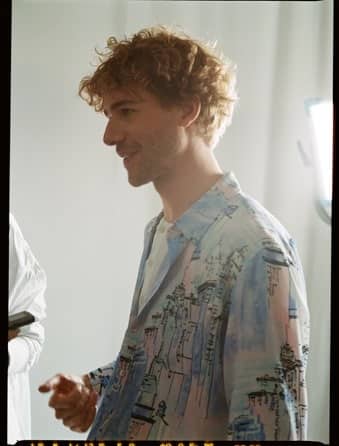 “We tried to make sure that what we do is very grounded in reality,” explained Ton when asked about his design approach for Deveaux. “We want to contribute to a man or a woman’s wardrobe and make sure that they’re buying something that’s very well made, refined and timeless.”