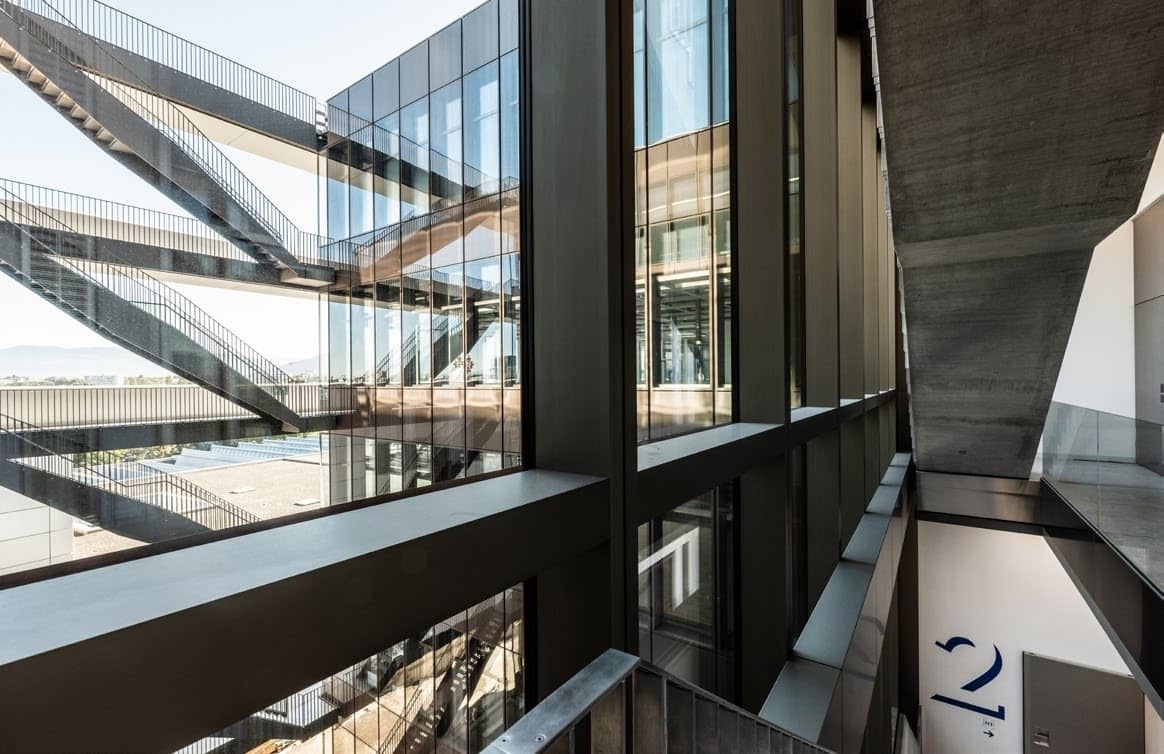 Patek Philippe breaks its watchmaking pause with the launch of Ref. 6007A-001 to commemorate its new headquarters in Geneva

Back in October 2015, after a modest groundbreaking ceremony, construction commenced on Patek Philippe’s new production building located in Plan-les-Ouates on the outskirts of Geneva city. And fast forward to early 2020, production activities in the newly completed, sleek and modern facilities have officially begun where once again all of the manufacture’s Genevan ateliers have come under one roof. The raison d’être behind this significant move and concerted effort to unite all of Patek’s individual activities scattered over a dozen sites throughout the city into a single venue was to ensure the continued independence of the watchmaking concern.

The pioneering idea of this concept of centralisation, especially for the watchmaking industry, was mooted much earlier, in fact in 1996, at the lead of then-president Philippe Stern for a new manufacture of unparalleled proportions in Plan-les-Ouates, or rather “Plan-lesWatches” as it is now commonly referred to after Patek became the first brand to establish a presence in this Genevan suburb. 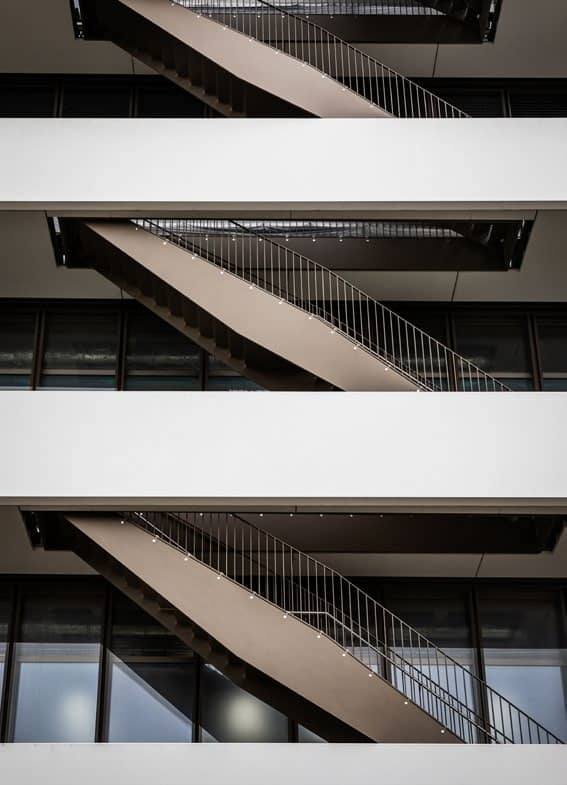 To its fortuity, Patek’s engine of growth soon overwhelmed the production capacity of its already amply sized facilities at the time. So much so that in 2003, its exterior operations (production of watch cases and bracelets) were shifted to the neighbouring Perly community. To accommodate its booming activities, Patek was obliged to purchase additional land to extend its Plan-les-Ouates plot, while it also converted an existing office block into an atelier complex to produce all its movement components.

Driving the expansion plans in 2009, incumbent manufacture president since 2009 Thierry Stern, Philippe’s son, had two primary goals in mind in consideration of the present and future: the relocation of the ateliers from Perly to Plan-les-Ouates, and the provision of additional space, especially for the growing production and training activities for the next two to three decades. It was not what one would assume for the aim of bumping up its annual production beyond the almost 62,000 pieces, a number that is naturally derived and limited by the extremely strict quality directives of the Patek Philippe Seal. 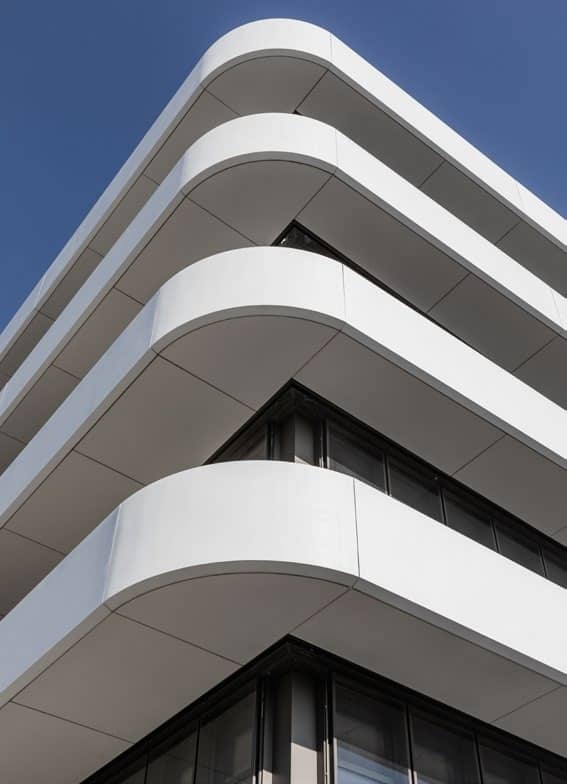