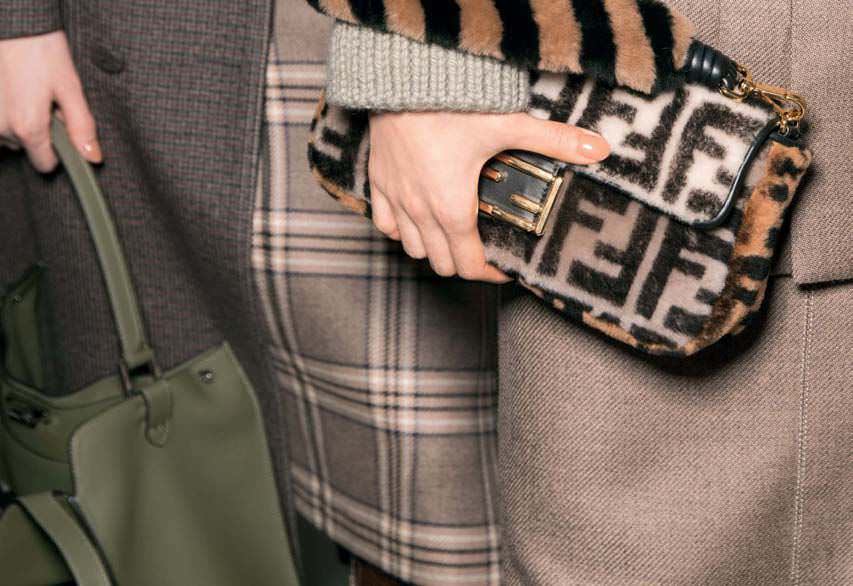 “The concept of age is something I don’t pay attention to very much,” says Silvia Venturini Fendi, who, as creative director of accessories and menswear, is the last family member remaining at the Italian company started by her grandparents Adele and Edoardo Fendi in 1925 in Rome. “With curiosity,” she says, “you can remain a young person, even when you are 50.”

For much of its history, and despite its ownership by the French conglomerate LVMH since 2001, Fendi has been viewed primarily as a family business. Its impression of intimacy was largely burnished by the founders’ five charismatic daughters—Carla, Paola, Anna, Franca, and Alda—who were collectively responsible for transforming Fendi from a single store in Rome into a globally recognised luxury brand. Silvia, one of Anna’s daughters who joined the company in 1994, is probably right when she says it’s not age that matters so much as it is heritage.

MORE STORIES FROM INSTYLE AUSTRALIAView All