Lily Of The Valley 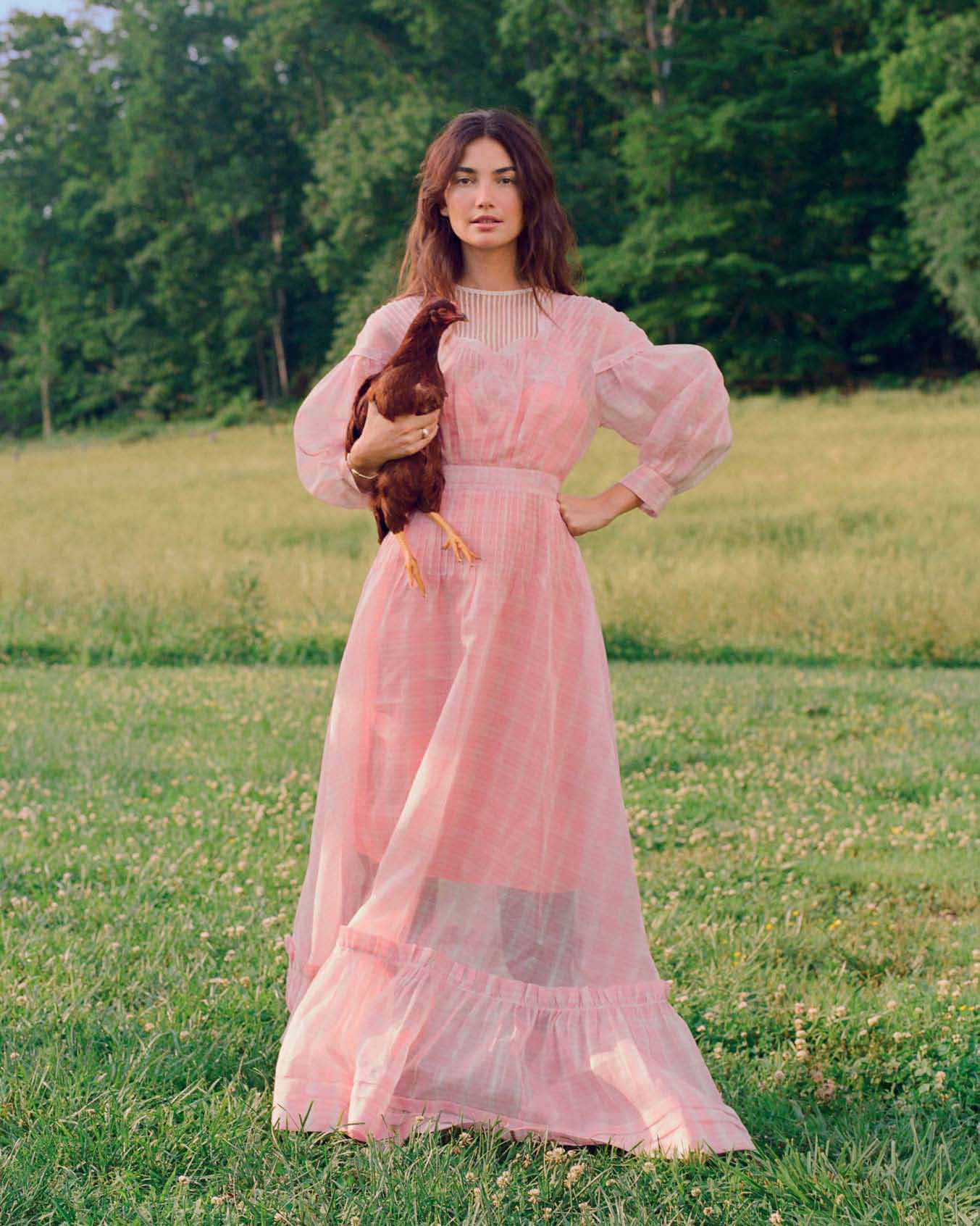 Big hair, fried food and pickup trucks—none of these really screams fashion. But in the past decade, the city has become a cultural juggernaut, as well as a friendly landing pad for famous creatives who are tired of the grind and ready to experience life in the slow(ish) lane.

Exhibit A: Los Angeles-born Lily Aldridge moved to Tennessee’s “Music City” in 2007 after falling for Kings of Leon frontman Caleb Followill, who is a longtime resident. In the 11 years since, they have married and had a daughter named Dixie Pearl (Aldridge is now pregnant with their second child), and Followill co-founded the city’s Food + Wine Festival, which has helped put this Tennessee hot spot on the culinary map. 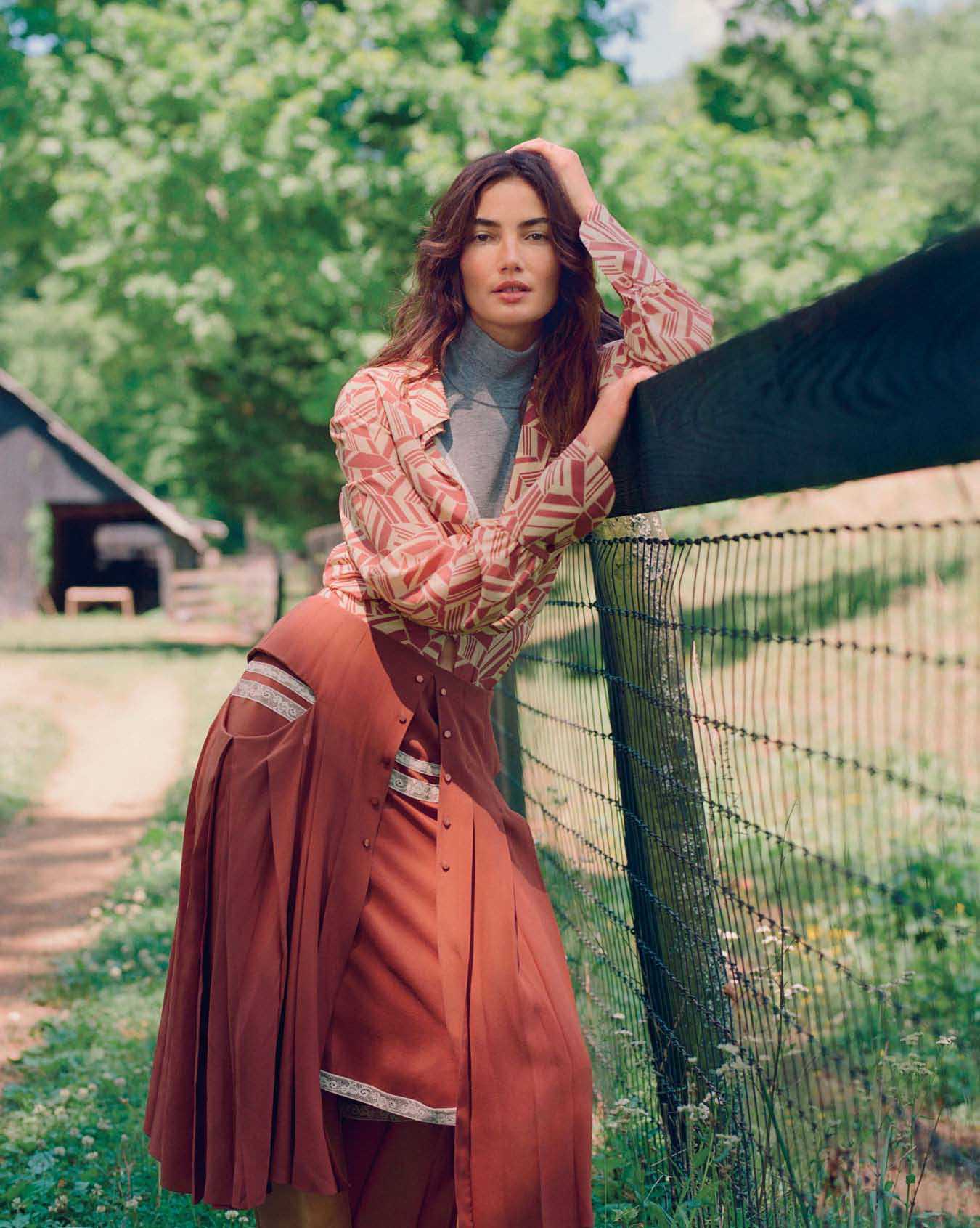 “I’m a real Nashvillian now,” says Aldridge with a laugh. The 32-year-old face of Bulgari, Carolina Herrera, Lauren Ralph Lauren and Michael Kors is perched on a blue velvet love seat in the lobby of Noelle, an Art Deco-era hotel, dressed for the South’s notorious humidity in a floral peasant dress by Californian label Dôen, with one long, tawny leg casually tucked under her. Her long brown hair is pulled back in a sleek ponytail, and she’s wearing little to no make-up. Aldridge’s wide-set eyes are warm and friendly; she smiles easily and often.

MORE STORIES FROM INSTYLE AUSTRALIAView All