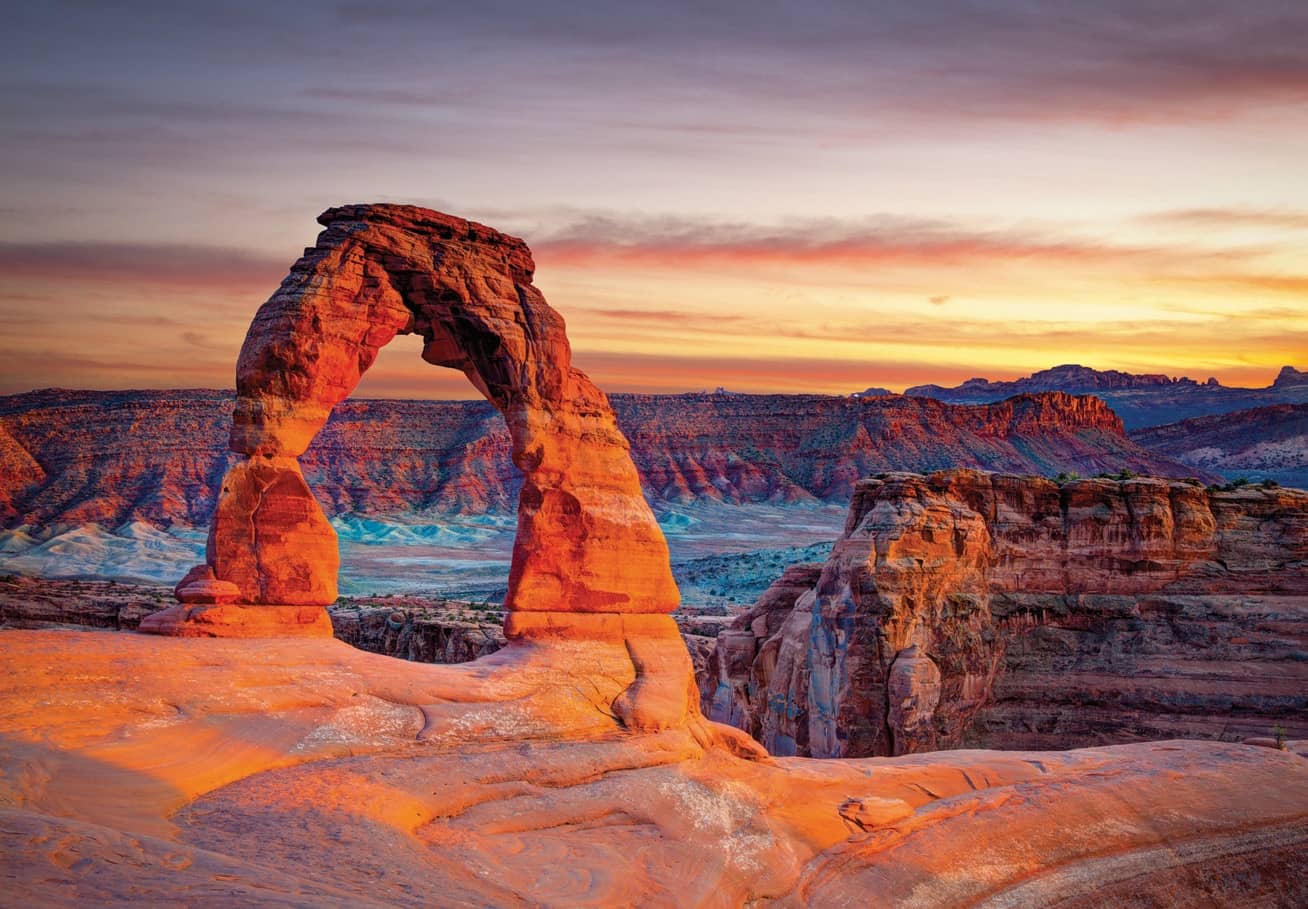 If you had paid close attention to the road movies made by the Akhtar siblings, you would remember that there is not much conversation between the friends while on the road. Three young(ish) men drive along impossibly picturesque countryside in Goa and Spain —Dil Chahta Hai by Farhan Akhtar and Zindagi Na Milegi Dobara by Zoya Akhtar—in companionable silence, contemplative quiet. There seems to be no need for conversation, given the mellifluous soundtrack of Bollywood music in the background.

In my recent road trip with Sunitha in Utah, we found no soundtrack to cover up any silences. Neither of us had the first clue about connecting our phones to the car’s system, and found it better to go songless than have tinny sounds coming only out of the phone’s speaker. Ergo, conversation.

Sunitha and I have been friends since middle school. That is to say, we have known each other for over 30 years, losing touch for a long time after school, only to reconnect on social media and pick up the threads naturally.

We had been talking about a holiday spent hiking in the national parks of Utah for a few years. While we kept making plans, life took its own course —Sunitha moved back to India from the USA and I carried on my battle with my chronic pain. A few months ago, we realised there never was going to be a right time, planned it all out over a weekend (and several dozen online chats in the following weeks), and flew to the USA from different cities in India. 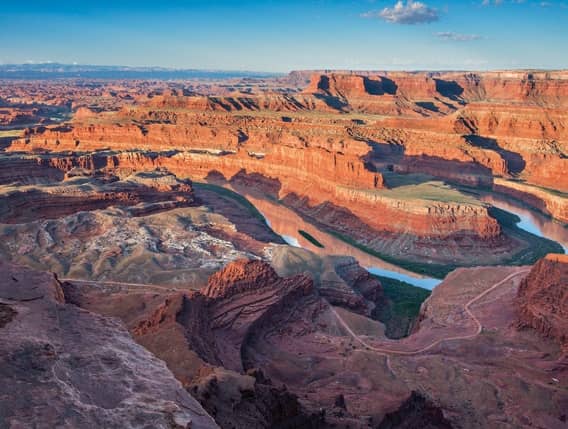