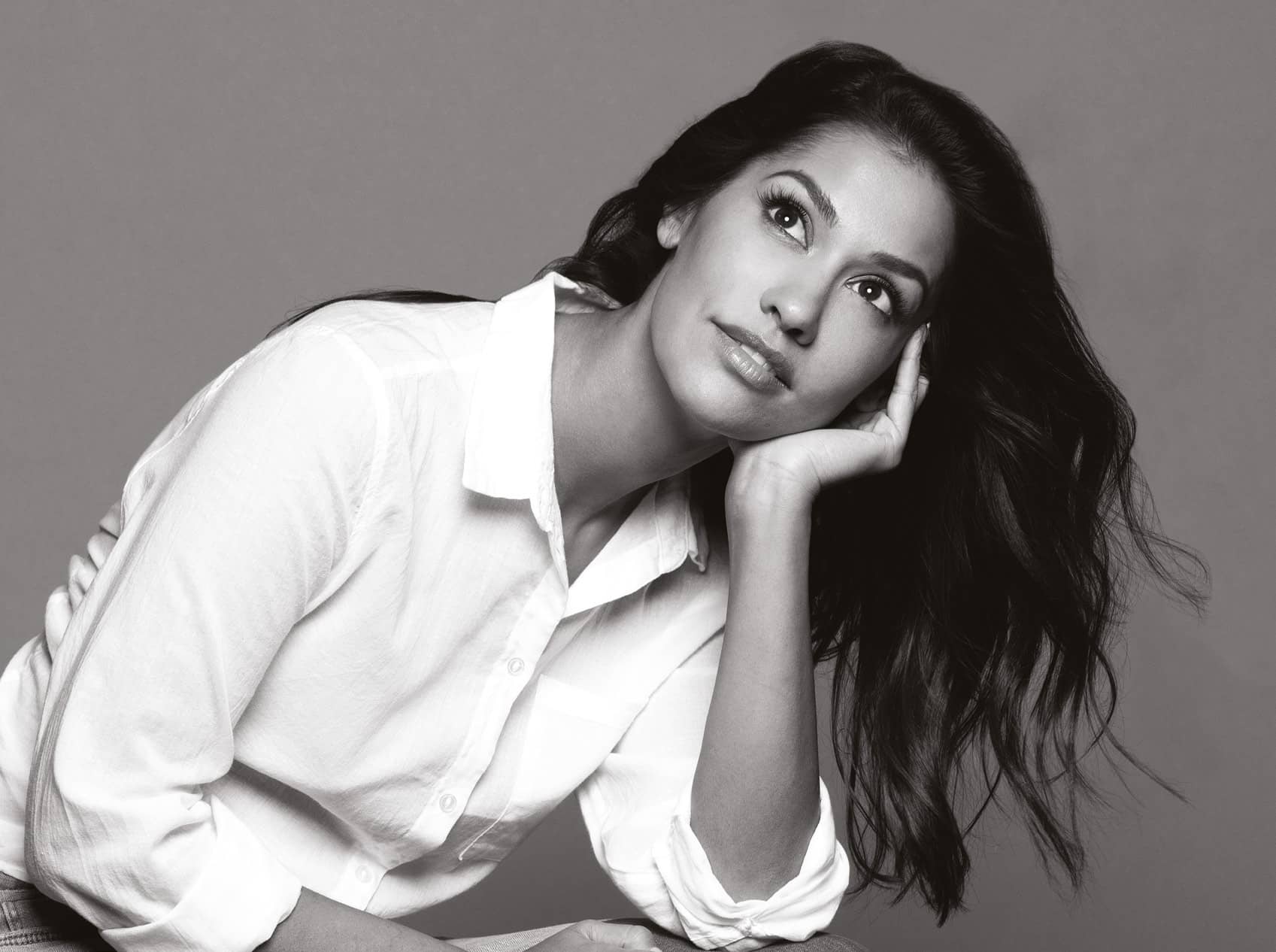 Before the release of her new film, The Way Back, Indian-American actor Janina Gavankar speaks to Bazaar about starring alongside Ben Affleck, directing her first-ever short film, and future plans in India

An actor, singer, and director, the multi-talented Janina Gavankar is a woman of many avocations. Add die-hard gamer, tech-nerd, percussionist, and pianist. It is with this very resolve to diversify that the 39-year-old approaches new acting roles. Since we last met her for Bazaar’s December 2019 cover, she has directed her first short film Stucco in which she plays an agoraphobic woman, and acted as a TV host in the series The Morning Show. Simultaneously, Gavankar was filming The Way Back, the upcoming sports drama which releases on March 6. “I feel such a heavy dose of gratitude for whatever I do, that it does not seem hard,” says the artist on an early morning call from Los Angeles.

HARPER’S BAZAAR: What kind of roles do you most enjoy playing?

JANINA GAVANKAR: I like playing terrible people because women don’t get to play them. Even when they do, we don’t spend enough time examining the complexities of such characters. And when I say ‘terrible people’, there are big quotes around that, because nobody is actually entirely bad. I am really interested in taking on such roles.