What Australian Racegoers Can Learn From Britain's Best Dressed 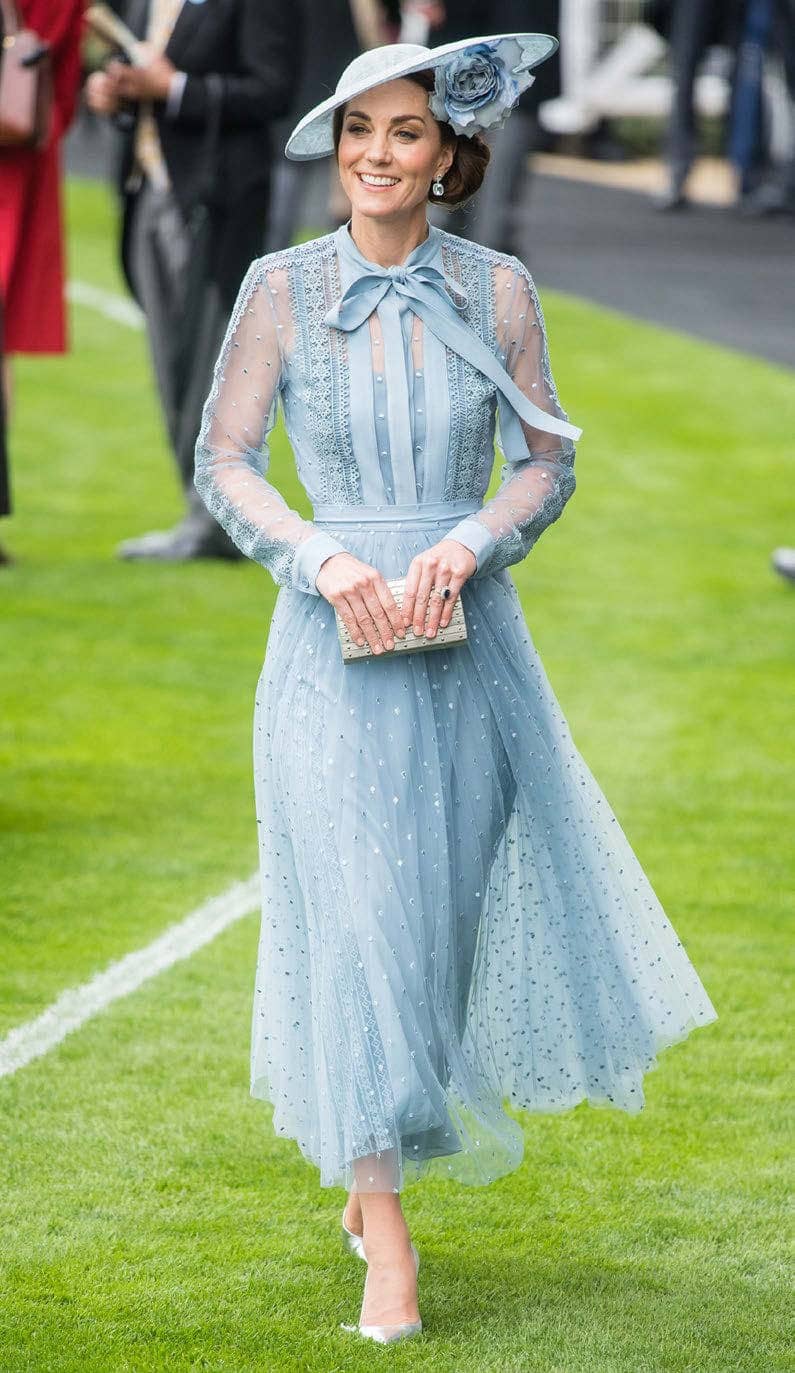 At Royal Ascot, one of the world’s most exclusive events, BAZAAR rubs shoulders with royalty to see what Australian racegoers can learn from Britain’s best dressed.

There’s a certain anxiety that comes with dressing for a big event. Black tie, cocktail, ambiguous wedding themes … picking an outfit that fits within the confines of the dress code while also being, you know, stylish, can become a laborious and stress-inducing enterprise. But even the most seasoned dresser, one who pulls out a perfectly on-point ensemble for any given occasion with apparent ease, would be overcome with panic ahead of Royal Ascot.

A tradition dating back to the 1700s, the five-day racing affair is the crème de la crème of British social events, attracting the entire royal family, as well as a heavy dose of celebrities and top models. The dress code is among the most rigorous of any event globally, with the style guide clocking in at a cool 36 pages. A taster of the kind of rules to be adhered to in the Royal Enclosure: hats must have a base of 10 centimetres; no fascinators or headbands allowed; and dress straps must be wider than an inch. 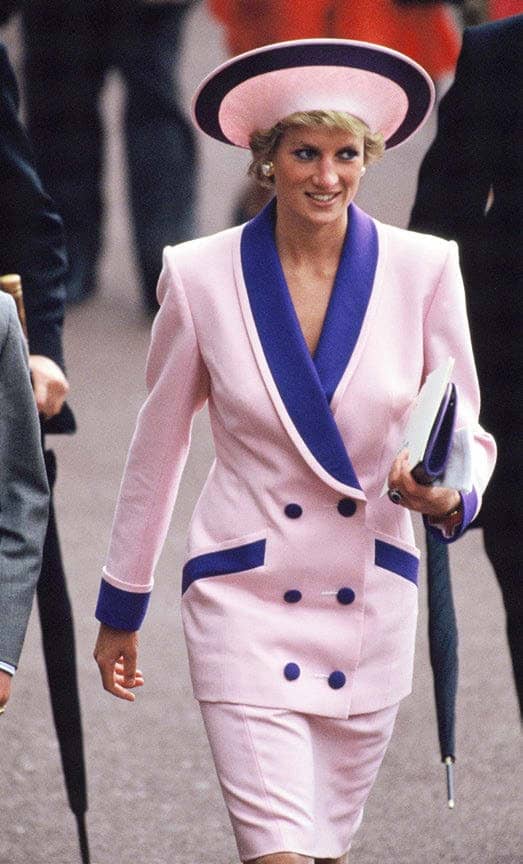 All this may sound a little intimidating, but once you get past the whole 36 pages thing, the dress stipulations are actually pretty … logical. No spaghetti straps, no short skirts, no midriff-baring. Within those guidelines — the same you’d likely follow at any raceday — there are actually ample opportunities for interesting outfits. Plus I found, unexpectedly, that navigating the dress code actually adds to the old-world glamour aspect of the thing. Much like Australian racing season, which still draws a crowd of about 700,000 each year, Ascot’s appeal lies partly in its apparent exclusivity. 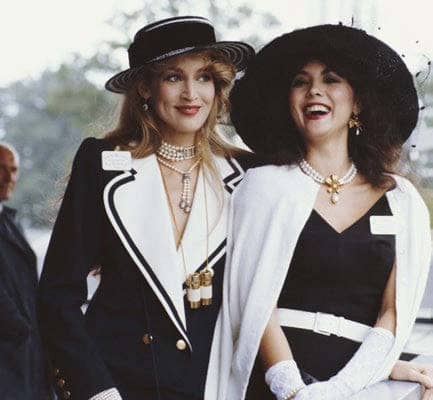 “At first, I was like, 36 pages? Woah,” says mega model Georgia Fowler, laughing. The New Zealander attended her first Ascot this year as a guest of Longines. “It can definitely make it more difficult to find an outfit, but I also think that’s part of the fun. I really wanted to find something effortless and elegant that had sleeves but still felt like me. I had so much fun getting really dressed up.” Fowler and her stylist tapped Philip Treacy to create a bespoke headpiece for the frock she had initially planned to wear, though she swapped to another Treacy creation — a sculptural beige headpiece — to match the fit-like-a-glove blush Tom Ford dress she ultimately chose. “When you’re wearing pastel, you don’t want to be too matchy-matchy, so we picked a simple silver watch by Longines and a bold green mini handbag by By Far,” Fowler explains. “And when you’re wearing a big, beautiful outfit like this, I think less makeup works better. We kept the beauty look very simple.”