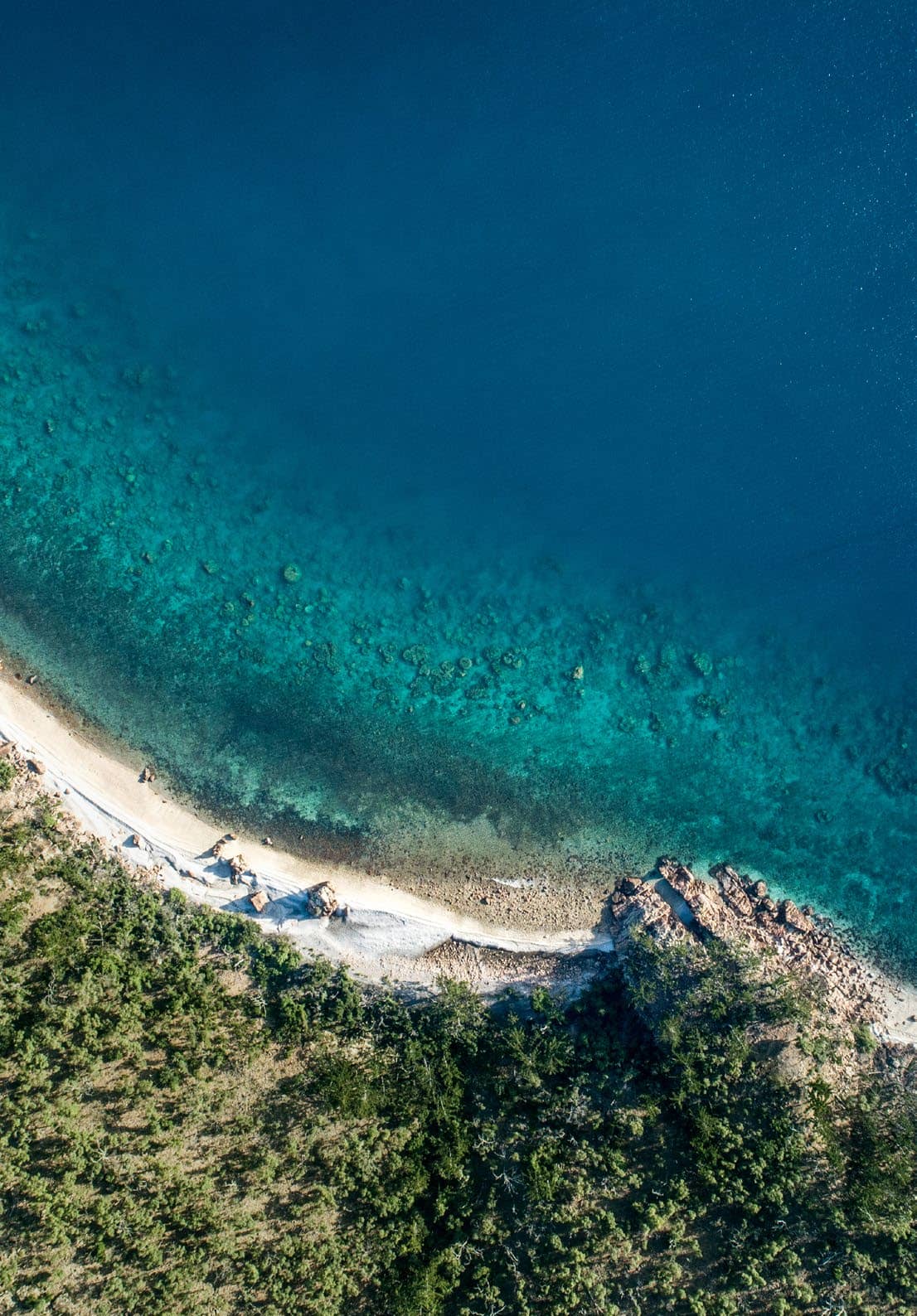 We all have that bucket-list retreat. You know the hotels we’re talking about. Those with a rich past and heirloom spin involving guests of note (or notoriety). Striking architecture. And that expectation of perfection that percolates from the moment you hand over your passport at check-in. 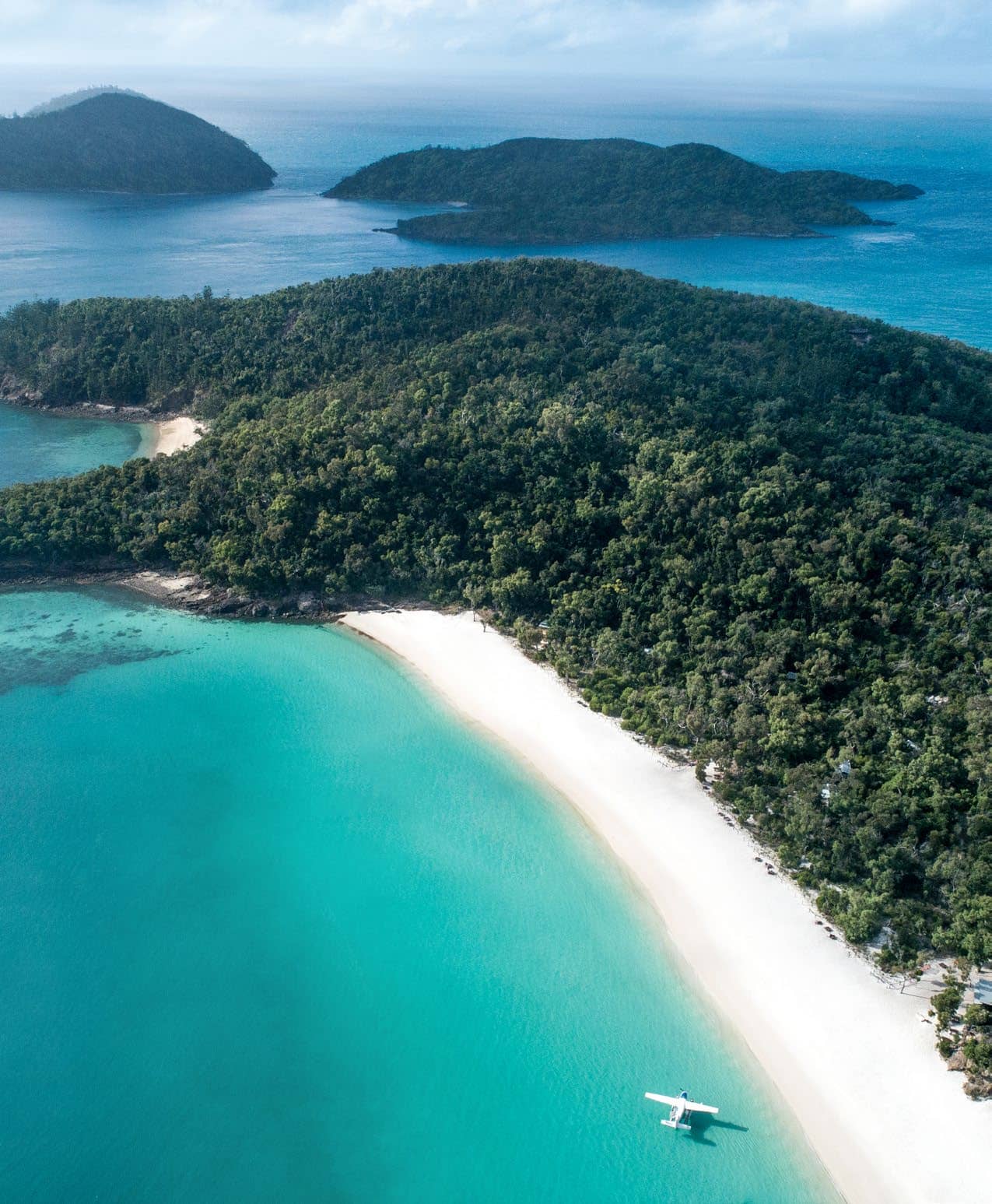 Ever since aviation tycoon Reg Ansett opened the stark white brutalist three-story Royal Hayman hotel (as it was then known) on Hayman Island, which sits at the tip of Queensland’s Whitsundays chain, the property has been a magnet for royals, politicians, pop stars and playboys. There have been several incarnations during the 70 years since as it changed hands between various owners and operators, but with this current chapter under the InterContinental banner, it feels as if the place has hit another peak. Just before Cyclone Debbie swept through in March 2017, battering the life out of the tiny island, Hayman was managed by the One&Only brand, its first foray into Australia. The bold interiors drew mixed reviews but, in all fairness, the Regency trellis print splashed everywhere was the height of chic in 2014. 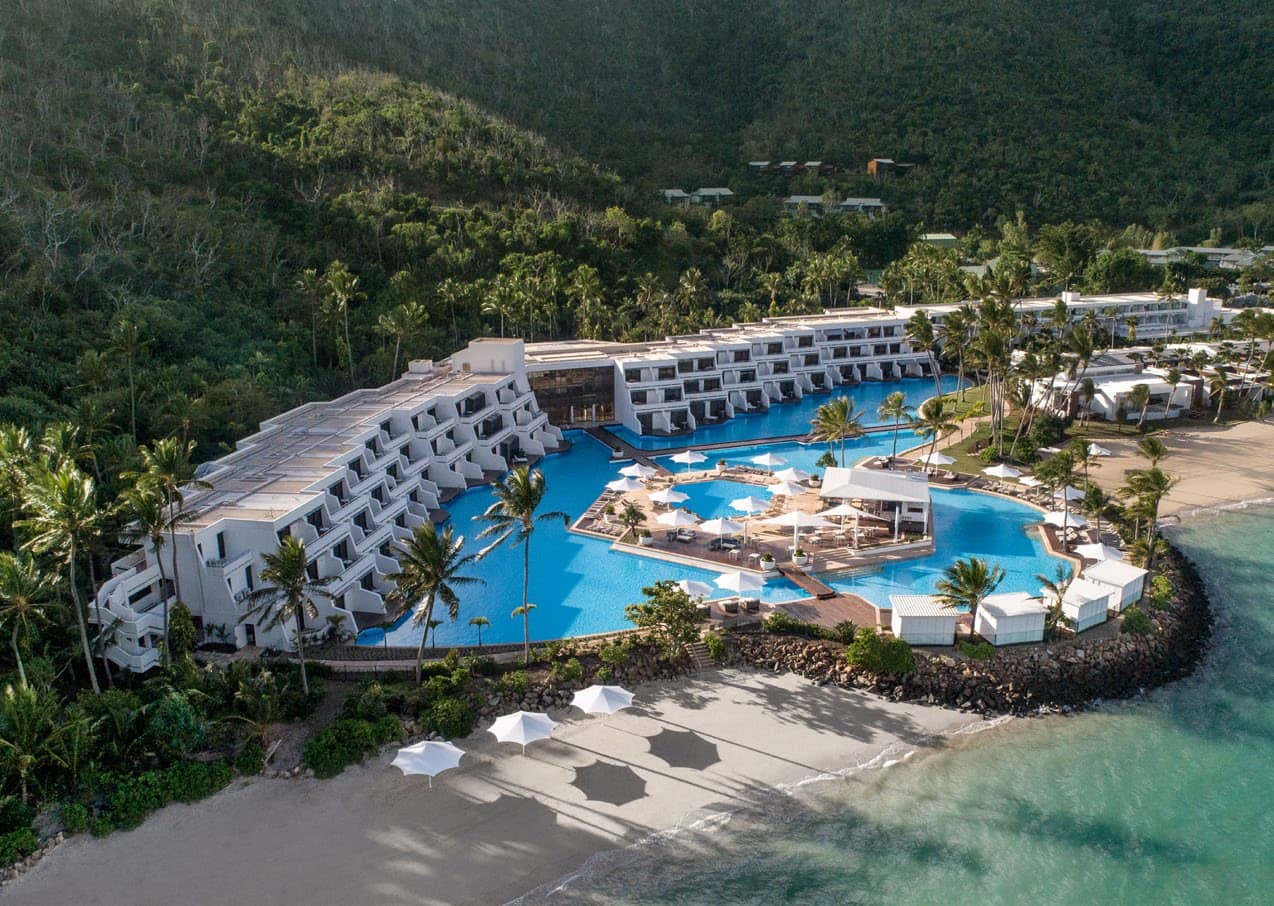