The Rise Of The Homme Girl 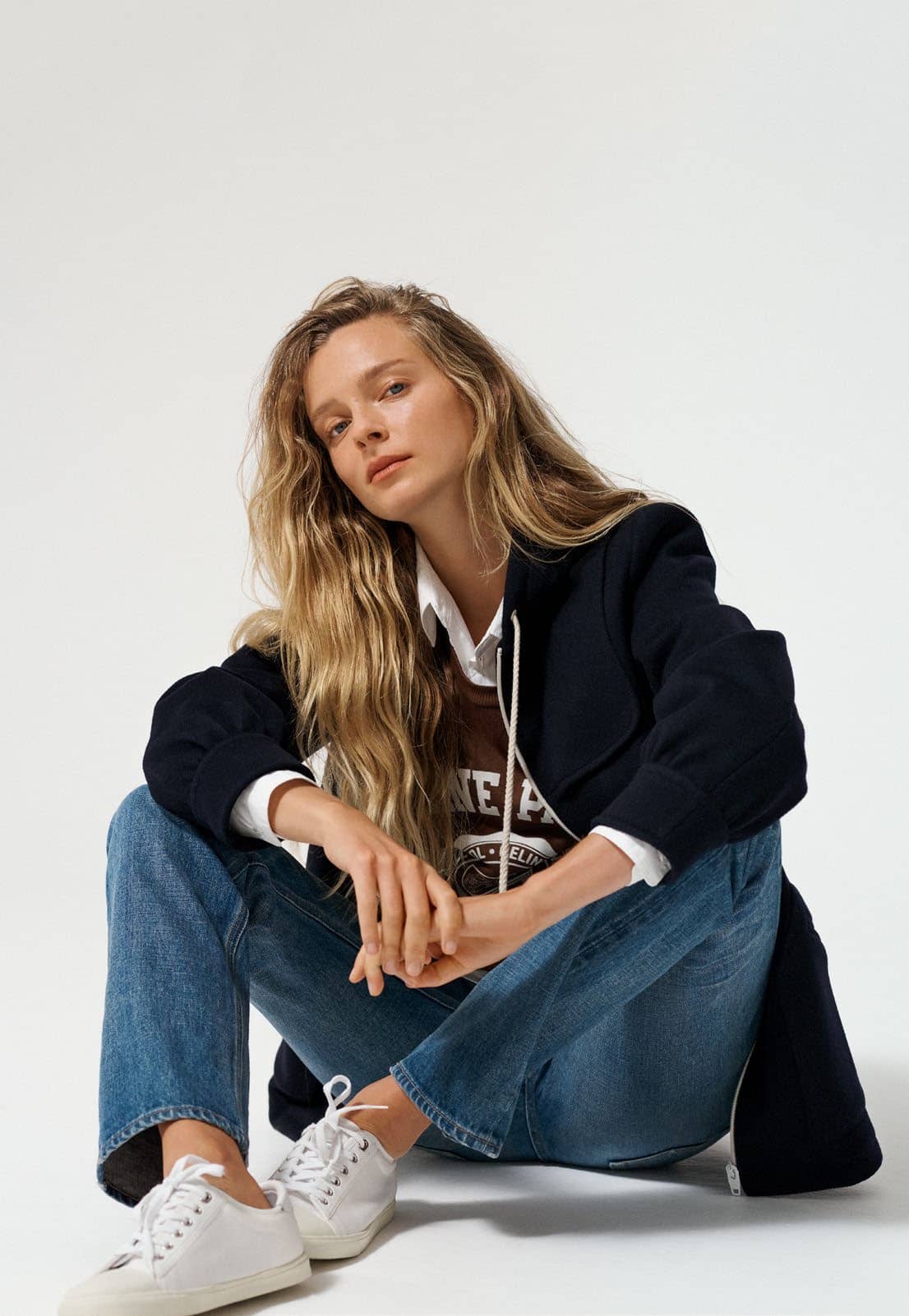 Masculine-skewed dressing has cropped up on the runway with increasing regularity over the past few seasons. With his new publication, designer Thakoon Panichgul encourages women to take it one step further and embrace everyday menswear.

SOPHISTICATED WOMEN have always been drawn to men’s clothes,” declares Thakoon Panichgul, the New York wunderkind designer who has just returned from a two-year design hiatus with an unexpected new job title: magazine publisher. Panichgul was banking that his theory about women who love menswear would resonate when he launched HommeGirls, a digital and print publication created explicitly for women who embrace a ‘borrowed from the boys’ approach to clothes. “If you understand style, you are ballsy enough to go into the men’s department and find something,” he continues.

Panichgul didn’t set out to create his own fashion publication, although it’s not a total surprise, given he spent the early days of his career as a fashion features assistant at Harper’s BAZAAR US. In fact, the idea came after a period in which he thought he was done with fashion altogether. After a career trajectory that saw him transform from Parsons design student to internationally recognized sensation in a whirlwind few years in the mid-to-late 2000s (Sarah Jessica Parker and Michelle Obama were among his early adopters), Panichgul hit the wall of creative burnout. “I started to re-evaluate my love for fashion,” he says. “I felt like we were collectively falling asleep at the wheel, and for me personally, just doing runway show after runway show after runway show … I wasn’t satisfied.” 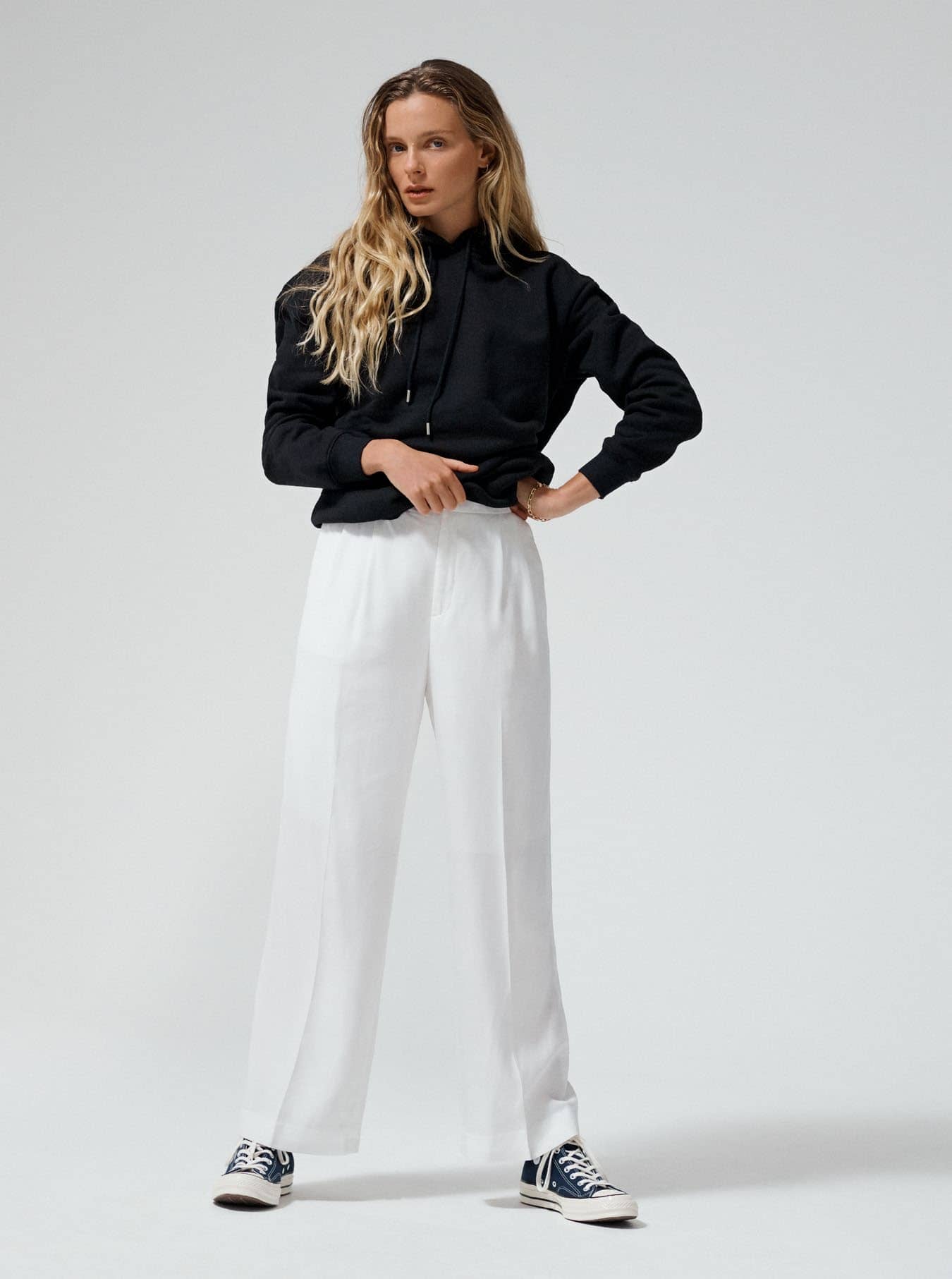