Q: Can You Go On Holiday And Still Be A Success? 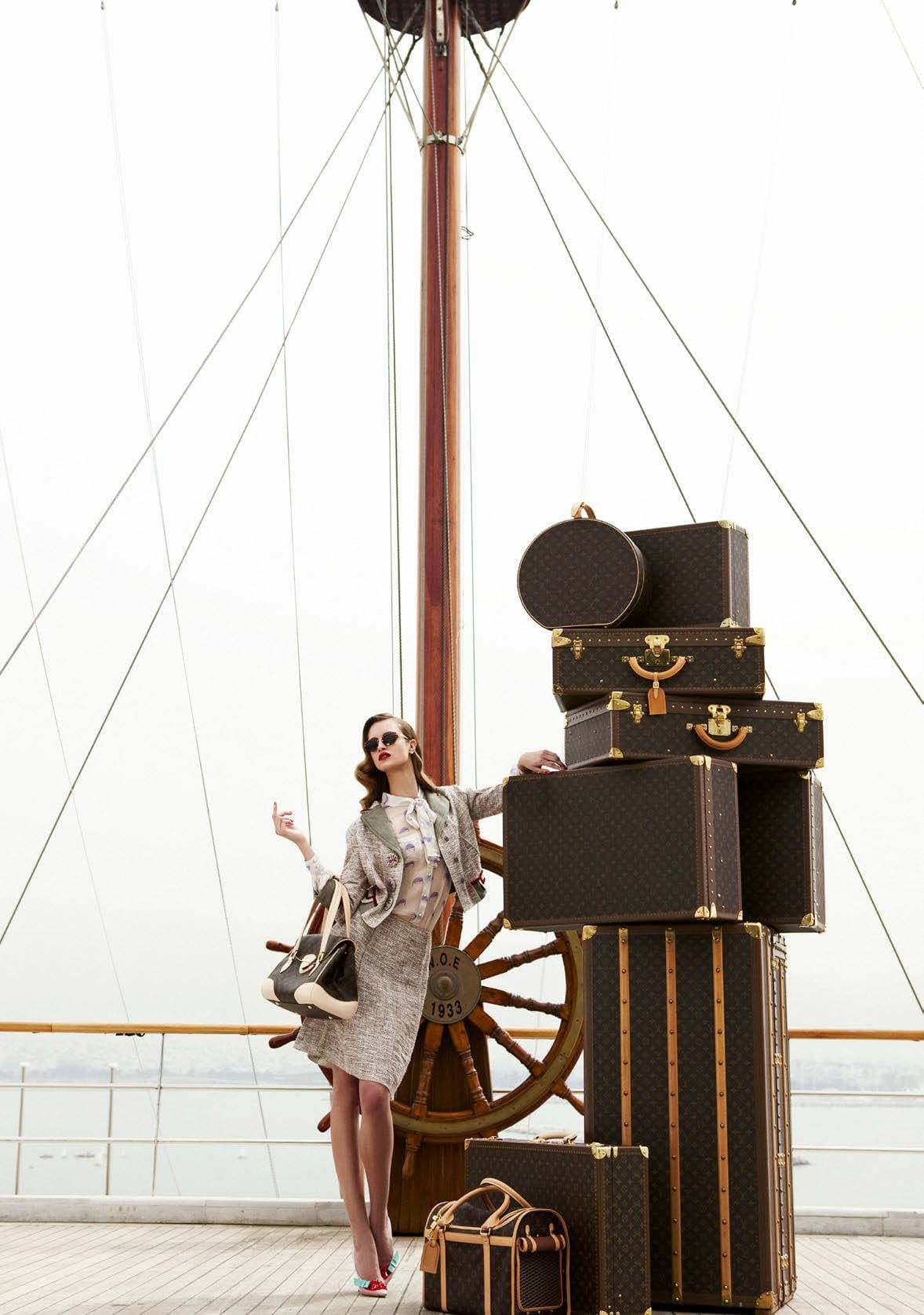 A: Regular breaks improve productivity and are essential for your wellbeing, whether you work for a major corporation or yourself.

In her unfinished novel Sanditon (which is being adapted into a TV series this year), Jane Austen wrote, “No person … could be really in a state of secure and permanent Health without spending at least six weeks by the Sea every year.”

However, in today’s workaholic culture, the idea of taking even a fortnight off to recharge seems positively daring, and there are plenty who pride themselves on being constantly at their desk.

But it is to be hoped that you are reading this from your sunlounger. According to research by Expedia, Australia is the third-worst country for taking annual leave, behind Japan and Italy. The study showed that workers are taking less and less annual leave each year, with one in six failing to take a day off in 2018. Professionally speaking, going on holiday is a good career move. Research conducted by finder.com.au found that three in 10 workers were leaving early due to exhaustion, and one million workers said they had fallen asleep on the job. Clearly, one of the most obvious ways for people to stay happy and healthy (and therefore productive) is to take regular breaks.

Virgin founder Richard Branson has taken the notion of liberating his staff to new heights, adopting the ‘unlimited-holiday’ policy, which has been slowly filtering over here from the UK and the US, where Netflix was an early proponent. This sounds like every employee’s dream, but as with other initiatives that have come out of Silicon Valley, such as free food and sleeping pods, it is worth questioning. Might having no set allocation mean that asking for time off feels like asking for a favour? (On that score, however, according to Virgin HR director Sharron Pomells, the average Virgin employee currently takes more holiday each year than the standard requirement of 28 days for full-time staff.)