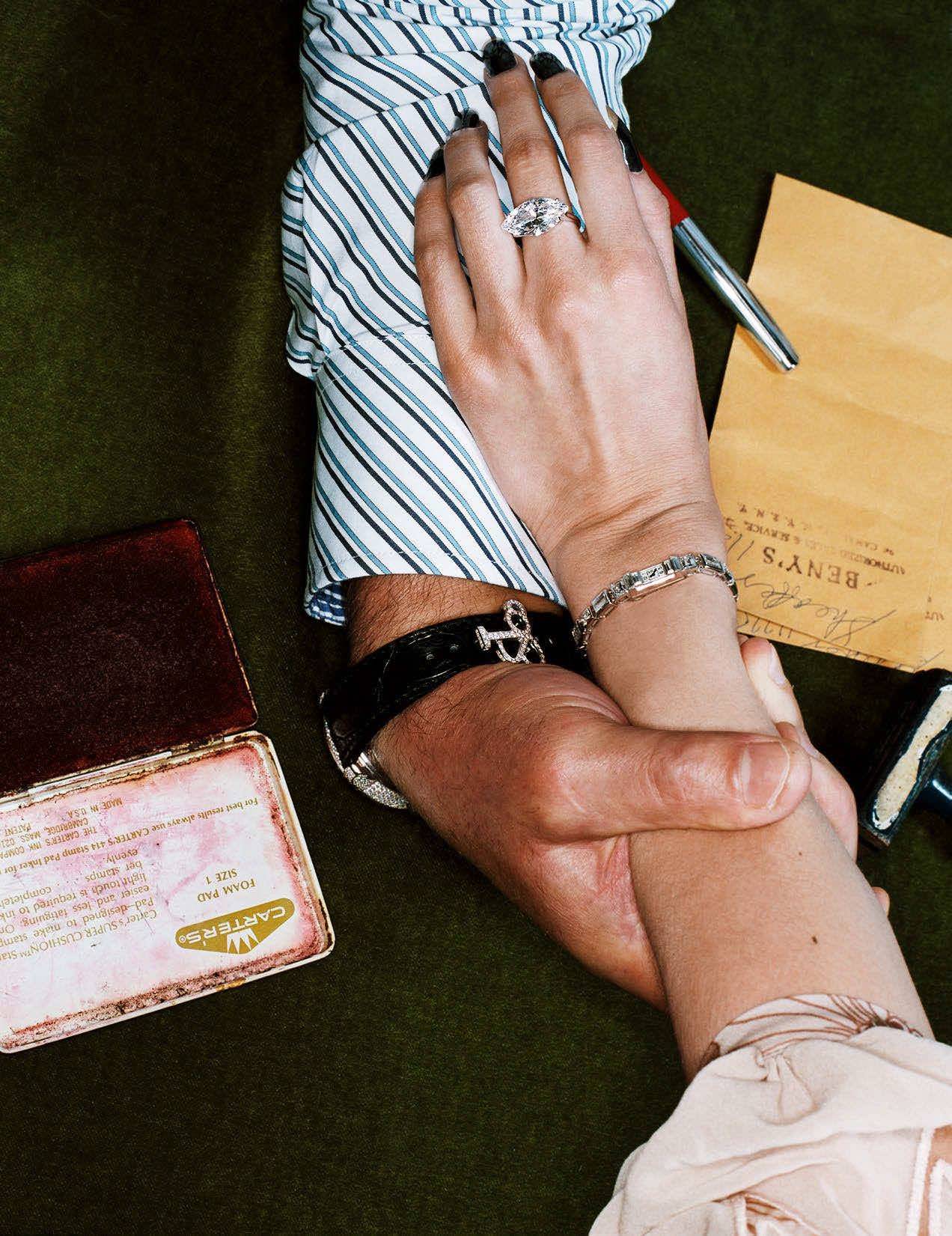 Recent highly personal (and very public) incidents of men bullying women are a reminder that most of us will encounter some form of abuse during our career. So how do you tame a tyrant, asks Kirstie Clements

IT WAS THE TERM “Who the hell do you think you are?” that rattled me. It was delivered with a snarl, semi-shouted repeatedly by veteran Sydney radio broadcaster Alan Jones, who had apparently decided it was his role to diminish and demean the highly capable CEO of Sydney Opera House, Louise Herron. She had come onto his program to discuss whether the culturally significant landmark should be used as a billboard to promote a horse race, but it was hardly an interview. There was no exchange of opinions, just an ugly, abrasive harangue delivered by Jones, which seemed designed to silence and humiliate. He talked over the top of her until the call was cut short. Jones has a reputation for being a bully, and the public backlash was swift, but this tirade had been particularly brutal. There will always be people who abuse their power and authority for their own self-interest by trying to humiliate others. What recourse does someone have when a bully goes on the offensive, and what is the most effective way to respond?

Louise Davis, a consultant in the field of corporate communication and leadership, explains that our reaction to bullying will depend upon the perceived danger, especially if the attack has taken us by surprise. “If a person is under stress, they lose the capacity to respond with logic,” she says, referencing the triune brain concept. “The neocortex is what we call the thinking brain. The next stage is the mammalian brain, which is more emotional, and the third is the reptilian, which produces the fight or flight response.” When a person is being bullied, especially if it is sudden, their breathing can change and they will ‘downshift’ into the reptilian brain, making it difficult to access the effective language required to push back. This downshift explains why we tend to go silent, or are reduced to tears, and not able to respond with the snappy retort we later wish we had.