My Life, My Style 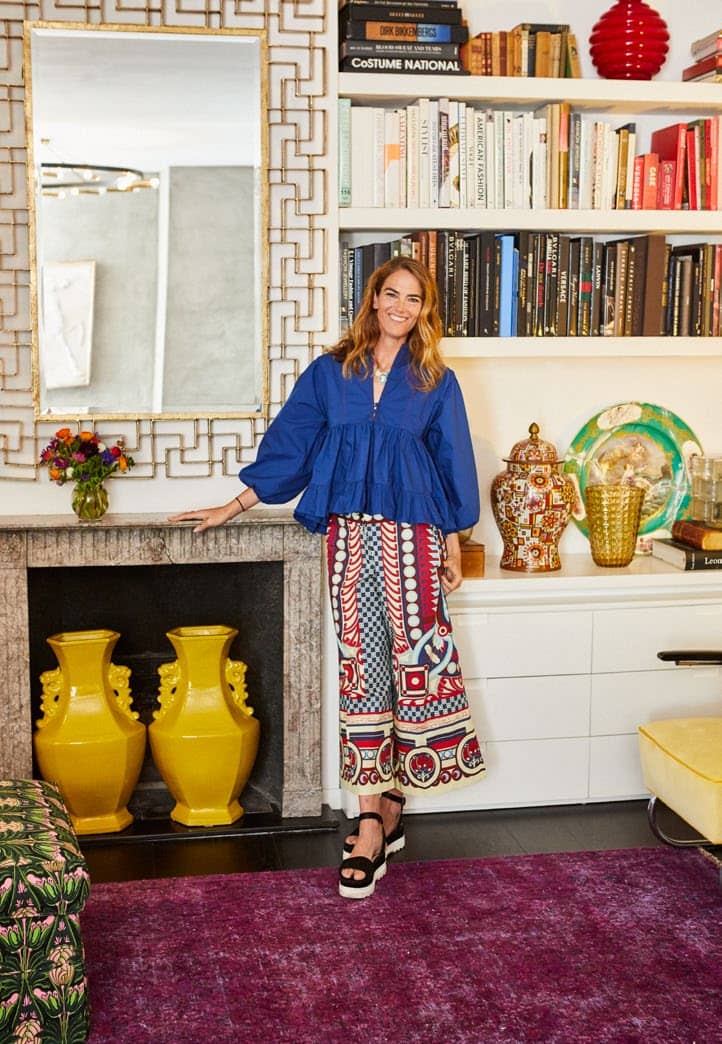 I don’t really mind not looking like anyone else,” says J.J. Martin, the Los Angeles-born, Milan-based founder of the fashion and lifestyle label La DoubleJ. “I’ve never had that problem. I actually kind of like it.” Known for her exuberantly printed clothing, Martin is today staying true to form, dressed head-to-toe in the eye-popping pattern, as she shows me around her sunlit apartment with her adorable pug, Pepper, trotting at her heels. “When I moved to Milan, I brought my suitcase full of vintage clothes — I remember walking around the city streets with people staring at me, thinking, What are you wearing? Now everybody wants to join in!”

Christened Jennifer Jane, J.J. gained her nickname when she started high school, to differentiate her from the three other Jennifers in her class. “I grew up in a very masculine environment. My dad was a hunter and fisherman, and I used to have a bowl haircut and go on camping trips wearing my brothers’ hand-me-downs,” she recalls. As a teenager, she rebelled, got a perm and started wearing a combination of tie-dye, pink lipgloss, and blue eye shadow. “I didn’t have any taste at all. And when I look back, I had no one in my life or orbit who had any either! But in my heart, there was always this attraction to fashion — I dreamt of being in that world, but I had no idea how to get there.” 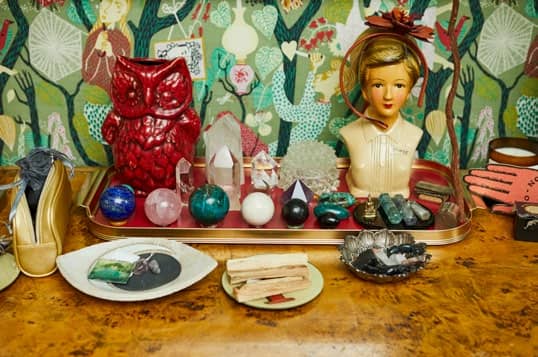 Instead, Martin studied rhetoric at the University of California with a view to going to law school but ended up working in finance at PaineWebber & Co. in New York, followed by a role in the marketing team at Calvin Klein. It was during her time living in Manhattan that she discovered her passion for all things vintage. “I became a kind of addicted — I’d go to the Chelsea Flea Market every single weekend,” she says. Printed or embellished pieces held the strongest appeal. “In 25 years of collecting vintage, I’ve probably only bought two black things.”