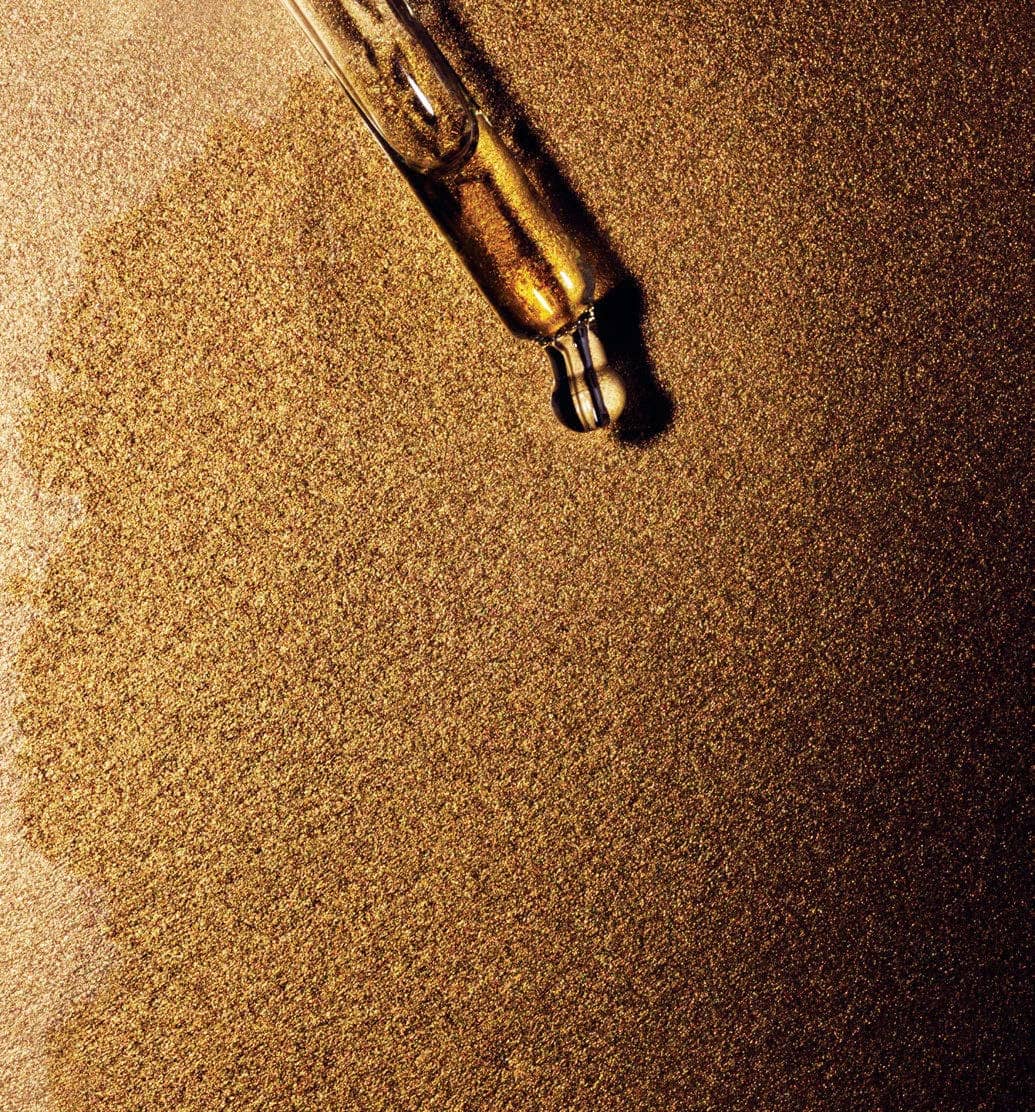 It’s being touted as a natural cure-all and the next frontier of beauty and wellness. The rest of the world is falling in love with CBD — is Australia being left behind?

IT’S AS UBIQUITOUS as kale but infinitely more intriguing. It boasts a legion of celebrity fans and is sold everywhere from servos to Selfridges. If there was ever a mascot for the modern-day wellness crusade, it would be cannabidiol, colloquially called CBD. “CBD is not a trend, it’s a global movement,” says Larissa Thomson, co-founder of Onda Beauty. Well, almost.

CBD is a chemical in the cannabis plant, not to be confused with its famous (er, infamous) cousin tetrahydrocannabinol (THC), a psychoactive chemical that creates a high. Some users who ingest CBD say they experience an overall sense of calm and relaxation (it’s become popular for anxiety management), but CBD is either free of or contains only trace amounts of THC, which allows it to sit in a legal grey area in countries such as the US and the UK. There, CBD is legal but not formally regulated, allowing an explosion of CBD-laced products (from bath bombs to lattes) to hit the market in recent years.

Here in Australia it’s still black and white: CBD is illegal without a prescription. “Unlike in the USA, in Australia preparations containing CBD for therapeutic use are a prescription-only medicine,” says Ben Houston, a spokesperson for the Therapeutic I Goods Association (TGA). And over-the-counter use is classified as “prohibited”. While the rest of the world is reaping the benefits, we’re simply stuck on the sidelines. The most popular and accessible form of CBD topically is in oil “extracted from the leaves, flowers and stalks of the cannabis plant,” explains Maureen Choi, beauty director of Los Angeles-based beauty and e-commerce site Violet Grey. “It has potent anti-inflammatory and antioxidant properties, so it’s being used in the beauty and wellness space to ease pain, soothe sore muscles, fight inflammatory skin conditions like eczema, rosacea and acne, and even manage the symptoms of stress and anxiety.” It may sound like snake oil, but our bodies are designed to process CBD because certain cannabinoids occur naturally in the body. We’re equipped with an endocannabinoid system and our cells are primed with neurotransmitters (chemical messengers) that are receptive to the chemical.