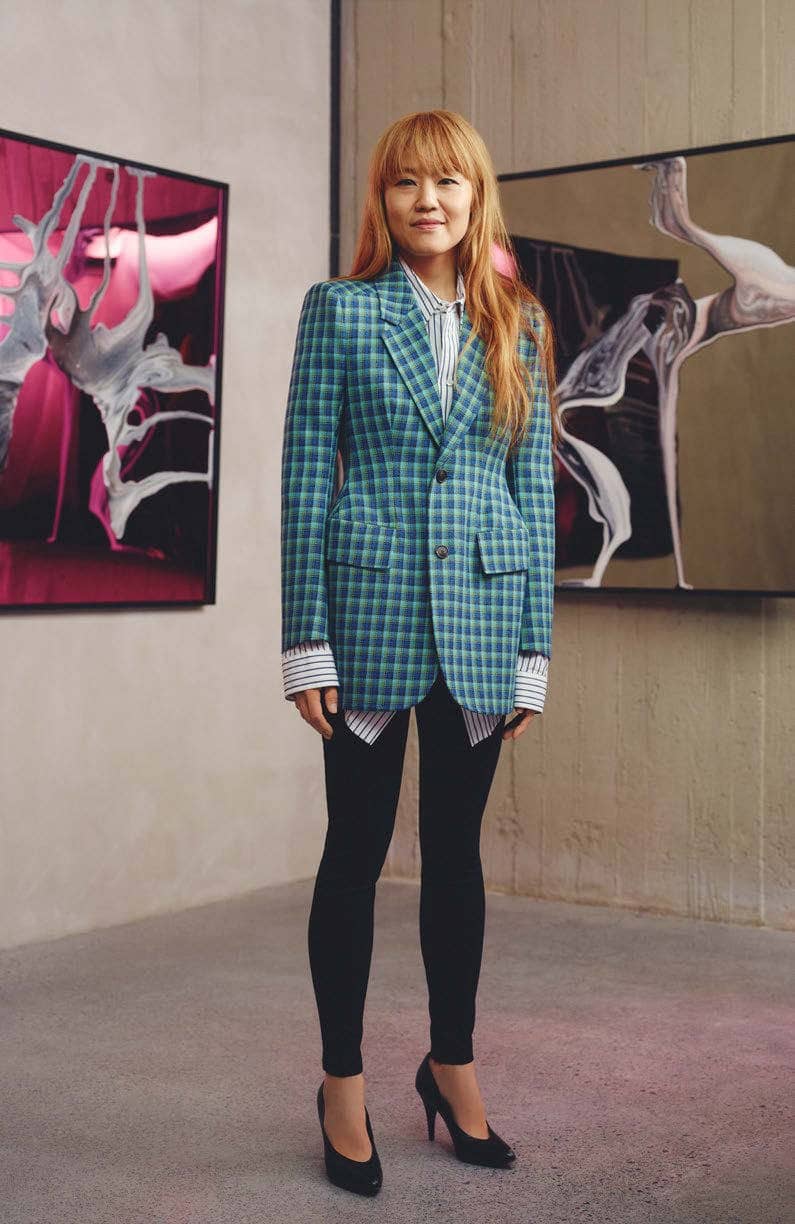 Artist Vicki Lee chats to Elle McClure about vice, creative release and finding a space of one’s own.

Before becoming the woman behind the works in some of the coolest new venue openings and most highly foot-trafficked public spaces, Sydney artist Vicki Lee had an awakening of sorts in the bathroom at the commercial litigation firm where she worked. Having spent five years studying law and just 10 months practising it, she was sitting alone in a cubicle just to escape the minutiae of her day when she realised: “I was bored out of my fucking brain. I went straight to my desk and resigned.”

Lee had always been creative, but says pursuing a white collar profession was “a Korean immigrant family thing. It’s not like my parents forced me to do anything, but we all take on things growing up about what you think you should be doing. In Korean culture, if you get the marks [to do a degree] it’s kind of assumed that’s what you’ll do. So I did.” The silver lining? Several years of discontent during law school, with pent-up career frustration thrown in on top of that, she says, were conducive to some serious personal expression. “My creative process is a little like a bottle of fizzy water … things are more interesting when it’s all shaken up.”