Leaders Of The Pack 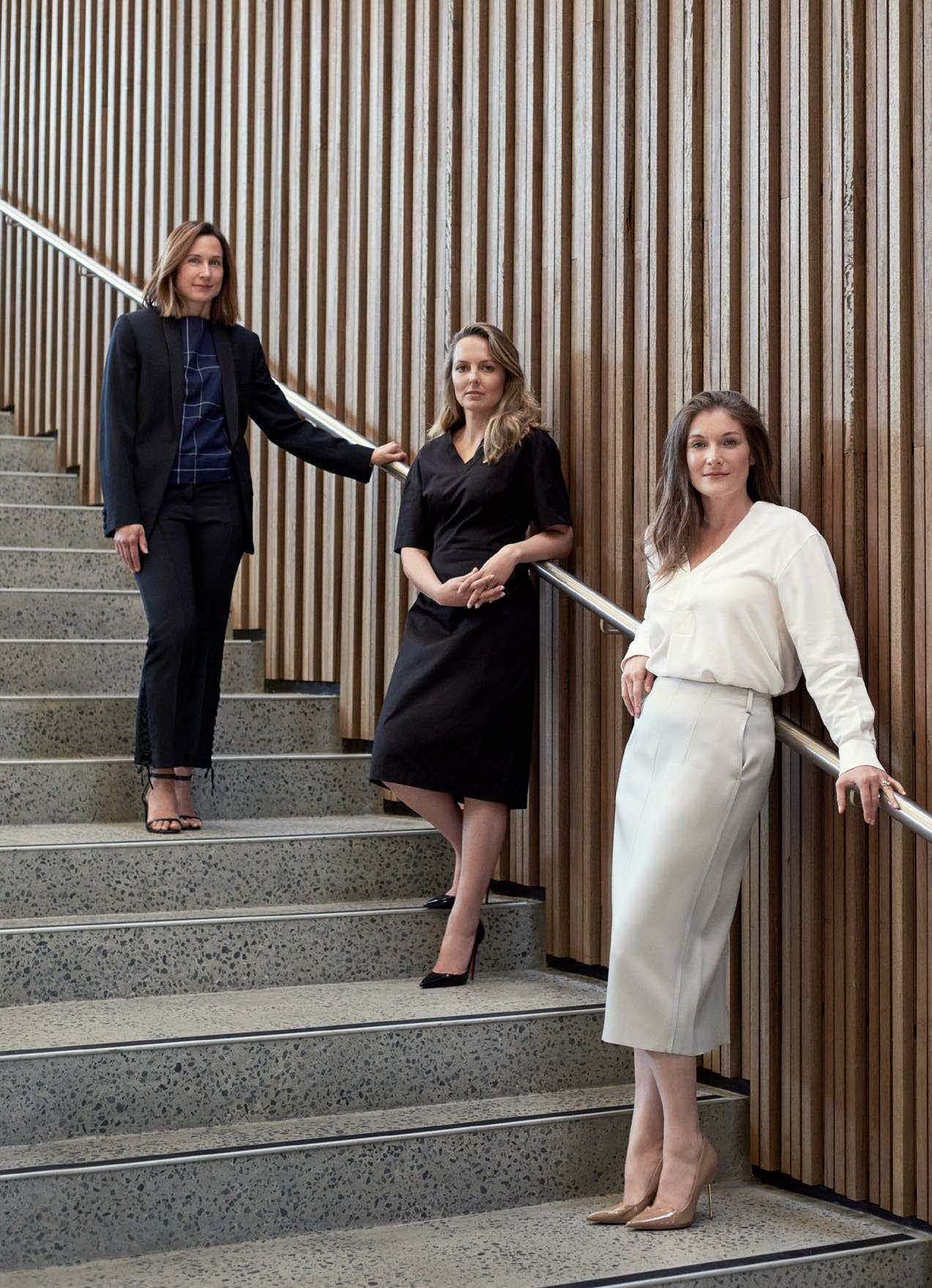 Conservation in Australia may have had a glamorous makeover — think state-of-the-art institutes and the blessing of the Duke and Duchess of Sussex — but at its engine lies a team of powerhouse female scientists intent on formulating a grand plan to halt our sixth mass extinction.

Fiona Macdonald
By the time you’ve read this story, another species on our blue planet will blink out of existence — perhaps two, depending on how briskly you skim. Western black rhinoceros, Javan tigers, Baiji freshwater dolphins — species are now going extinct 1000 times faster than the natural rate.

There’s no prize for guessing who’s to blame. Since the rise of human civilisation, it’s estimated more than 83 per cent of wild mammals and 80 per cent of marine mammals have been wiped out. Habitat loss has always been the main culprit, but the threats are growing: climate change, pollution, poaching and, of course, our mountains of plastic straws. But it’s not just exotic animals that are at risk of disappearing. If we want future generations of Australians to grow up to the heady hum of cicadas, skinks darting across hot tiles, glimpses of sparkling dolphins — even eating fruit pollinated by bees — then we need to do something to stop the riptide of extinctions sweeping across the planet.

The aim is to bring together scientists and students from all backgrounds and ages to save as many animal species as possible from the brink of extinction. And they’re off to a good start, with high-profile endorsement from the Royal Family. On their recent tour to Australia, the Duke and Duchess of Sussex officially opened the institute. The royals are vocal advocates of conservation, with Prince Harry saying later on their tour: “It’s up to us now to protect [the environment] together, not just because it looks beautiful, but because it is an essential part of our existence and will continue to be for our children and their children’s children.”

But how do you protect wildlife when the UN estimates as many as 150 species are lost daily? Well, you have to pick your battles, which is where the new Science & Learning Institute comes in. The institute is starting out with three key targets: the illegal wildlife trade, the onslaught of new diseases and human apathy. That last one just might be the most deadly. It’s arguably one of Australia’s most ambitious stands against extinction to date. There are only two other comparable research centres in the world — the US’s Smithsonian Conservation Biology Institute and the Zoological Society of London. But unlike those, ours has all the animals of Southeast Asia to look after. Designed by NBRS Architecture, Taronga’s building is definitely more glamorous than the sticky zoo function rooms you knew growing up. Inspired by the shapes and colours of the local ecosystem, the building is all elegant lines, bright sweeping staircases and natural materials — more like an art gallery than a science lab (until you see all the solar panels). Importantly, the institute houses the largest conservation team of any zoo below the equator — 68 per cent of whom are women.

“One of the most challenging parts of my work is seeing animals that have been injured or killed due to human influence,” says Dr Meagher, Taronga Wildlife Hospital’s research and pathology co-ordinator — or as she puts it, the CSI for animal life. (In fact, when I meet Dr Meagher, she’s just finished performing an autopsy on a washed-up sea turtle. “Sea turtles are a big one,” she says. “Seventy per cent have either eaten plastic or are tangled up in fishing gear.” The smell is so intrusive we’re forced to move to another room.) 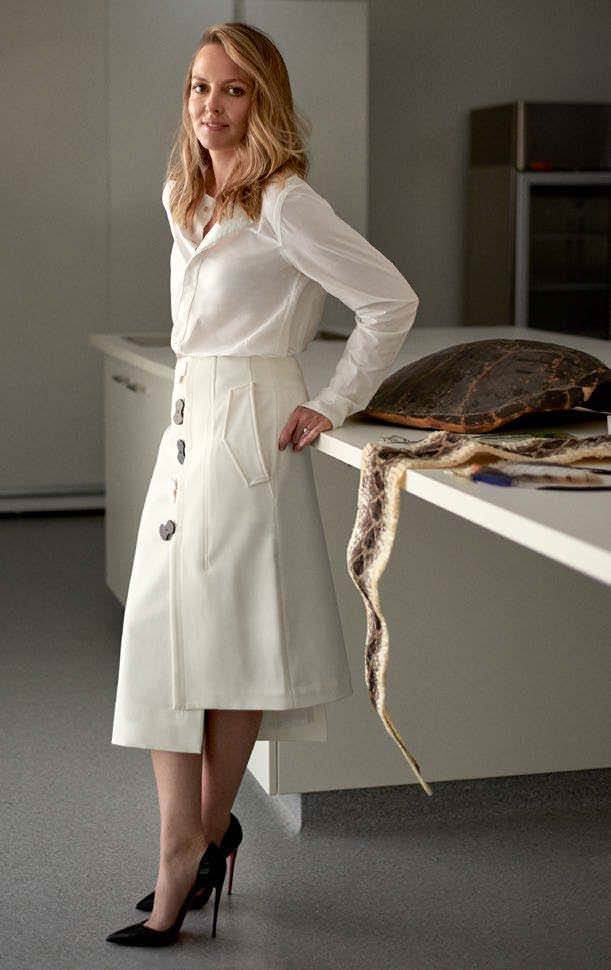