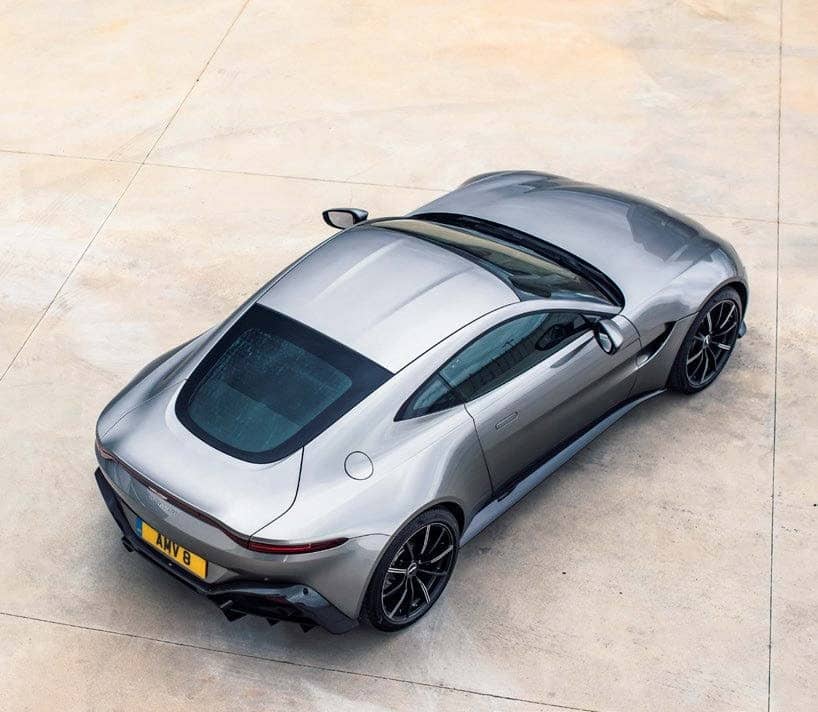 If you were from overseas, unfamiliar with local driving conditions and considering the ferocity of road rage in Australia, would you be mad enough to slowly pull out and creep across four lanes of major-artery traffic in Sydney, in a brand new Aston Martin?

Me neither. Not my idea of fun.

As I slid lower into the passenger seat of the bright red Aston Martin Vantage, worth a cool $300,000, trying to remember if I’d paid my life insurance premium that month, I glared at my totally chilled driver, who just winked self-righteously and said, “See? It’s the Aston Martin magic.”

Cool as a cucumber, and without eliciting so much as a beep or an indicative finger, or even an irate look from a single driver, Steve Tomkins slid through, graceful and unscathed. He was the Moses of motoring, parting the morning peak traffic to head off on our test drive. “There’s a lot of goodwill towards the brand,” Tomkins continued.“It’s respected, seen as a gentleman’s car.”