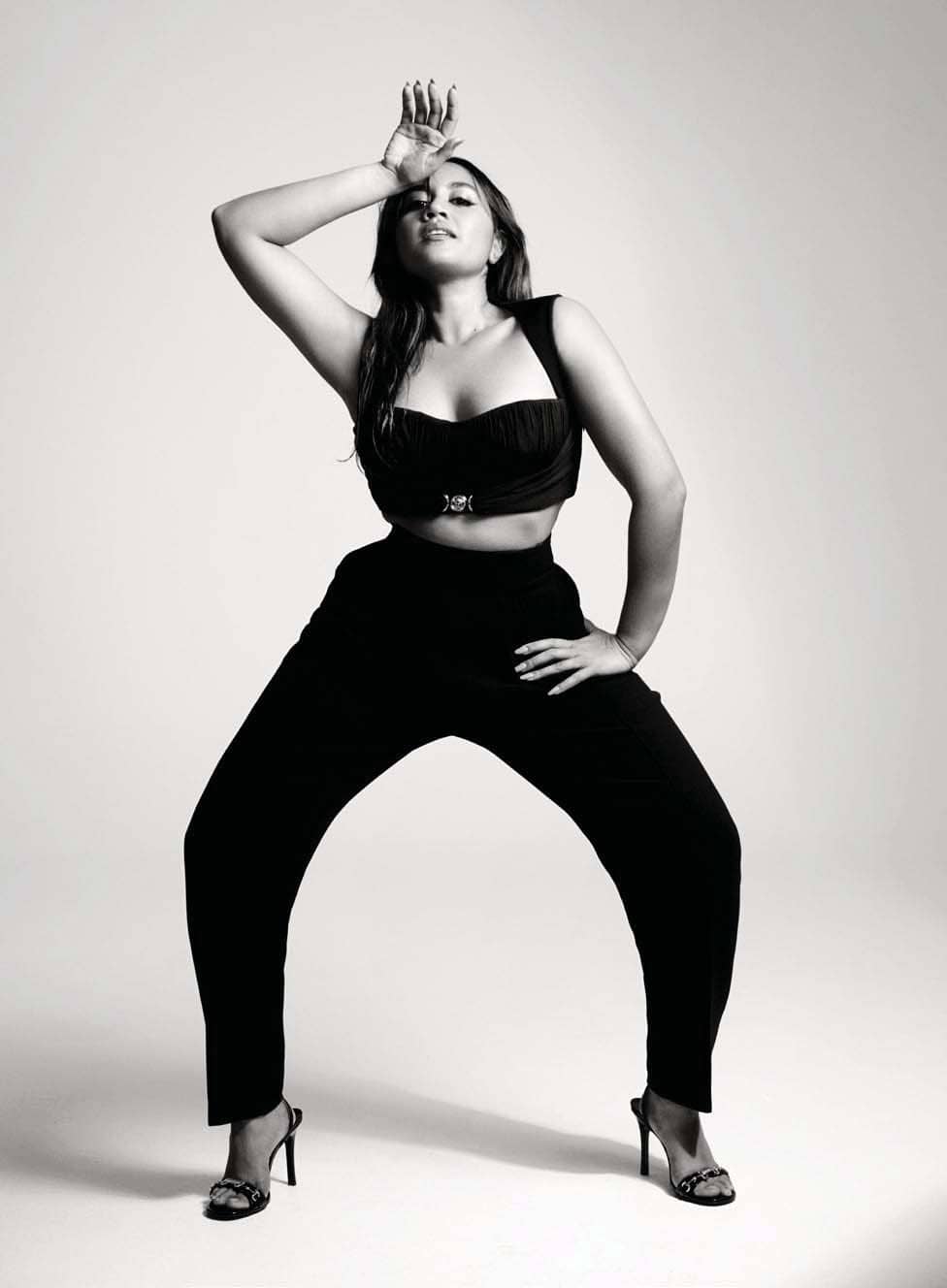 Jessica Mauboy has rediscovered her voice — both musically and politically — and is moving beyond her image as Australia’s pop darling. Alexandra English gets a moment with the star

On the day of Jessica Mauboy’s photoshoot for BAZAAR, the internet has gone into meltdown. In Miami, singer and rapper Lizzo has just brought pop heartthrob Harry Styles onstage for a duet rendition of her hit “Juice” and Instagram has all but buckled under the weight of the videos. 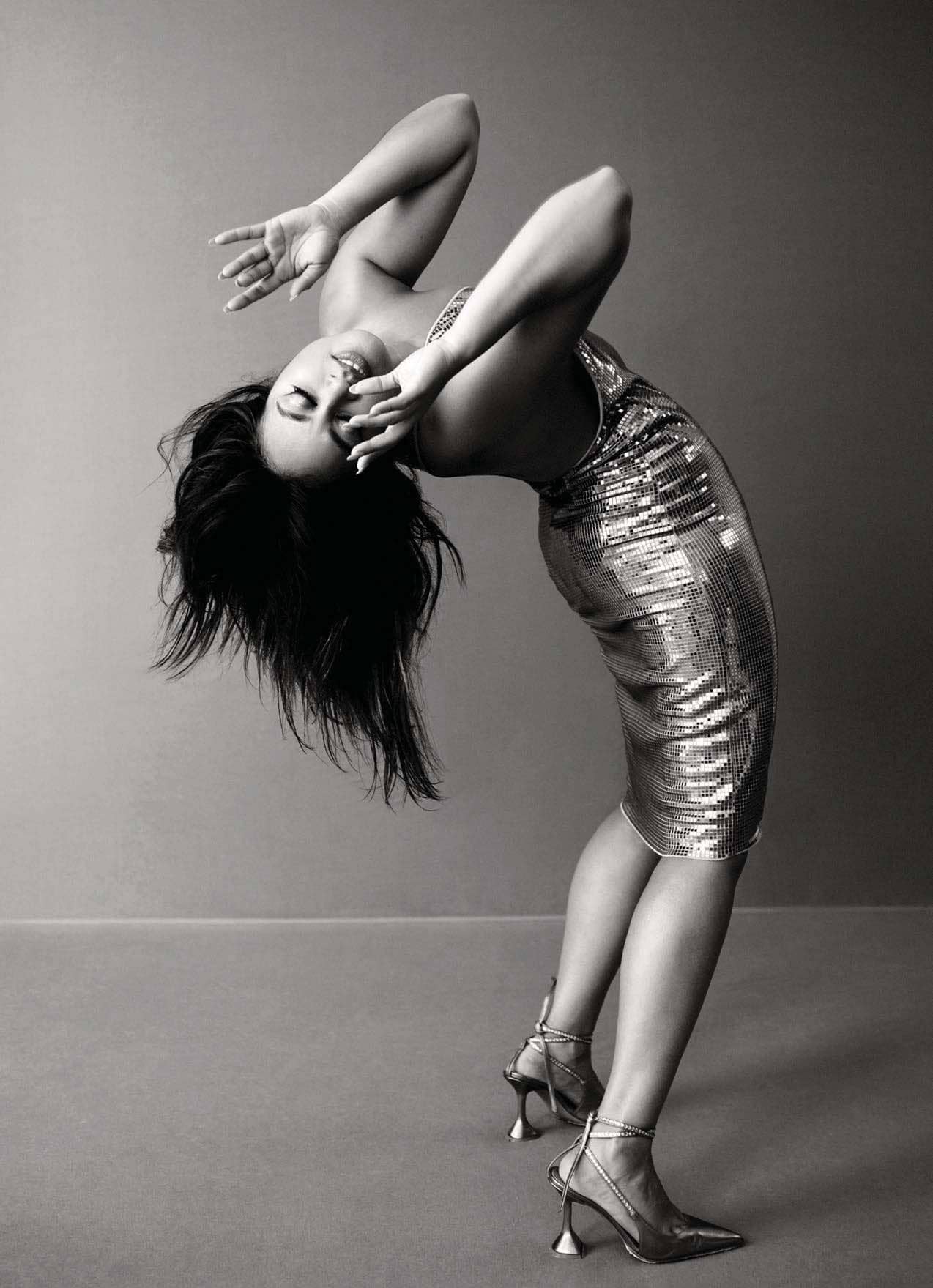 Has Mauboy seen it? “Yes! Oh my gosh!” she says, clutching her chest in a faux-faint of admiration. “Lizzo is so incredible. She’s been making music for such a long time ... it’s incredible to see a woman so in control and with such confidence.” A beat, a laugh, and then: “[Pop music] is really tasty right now.”

The shift in pop from the squeaky-clean autotuned girl-nextdoor of the early aughts to the raw, honest and vulnerable woman of the late 2010s also speaks to a shift that has taken place inside Mauboy, one that pervades her latest album, Hilda, named for her maternal grandmother, whom she never met. 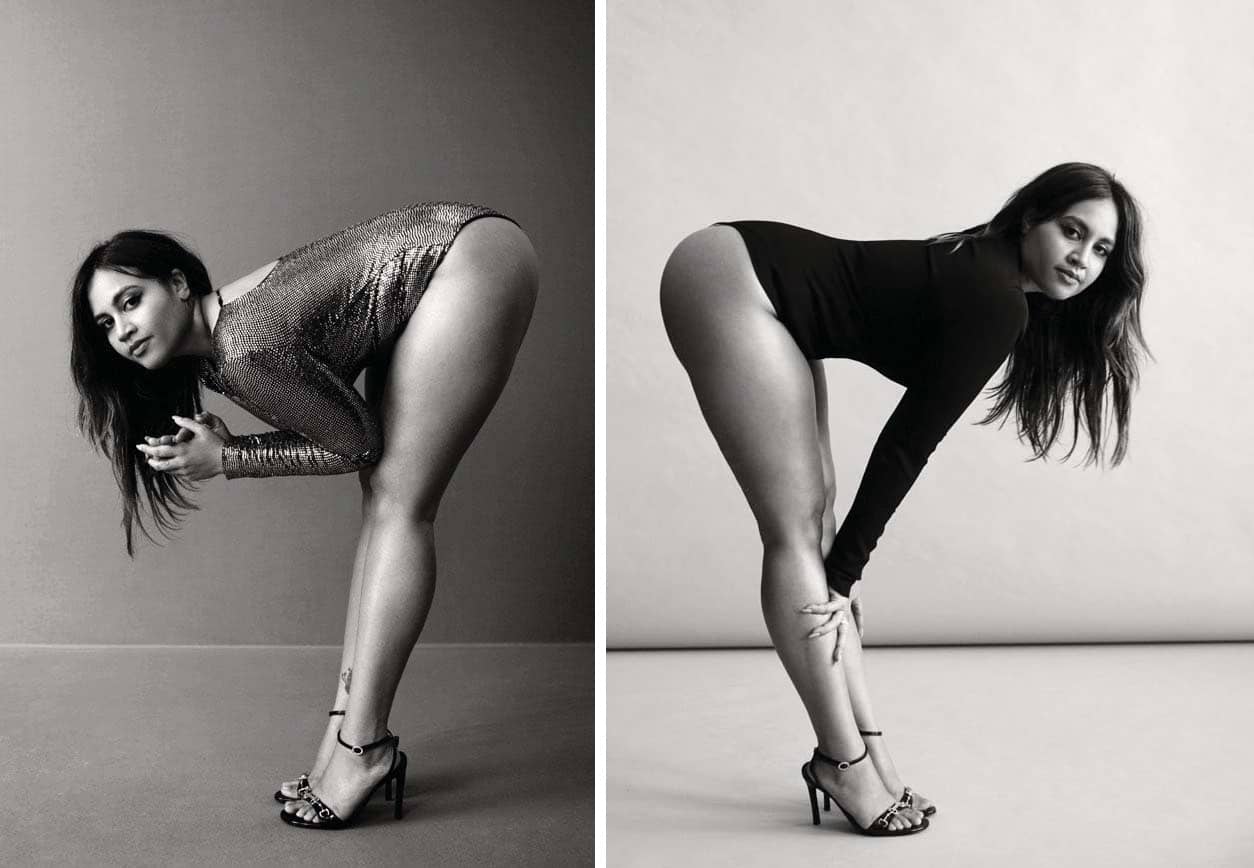