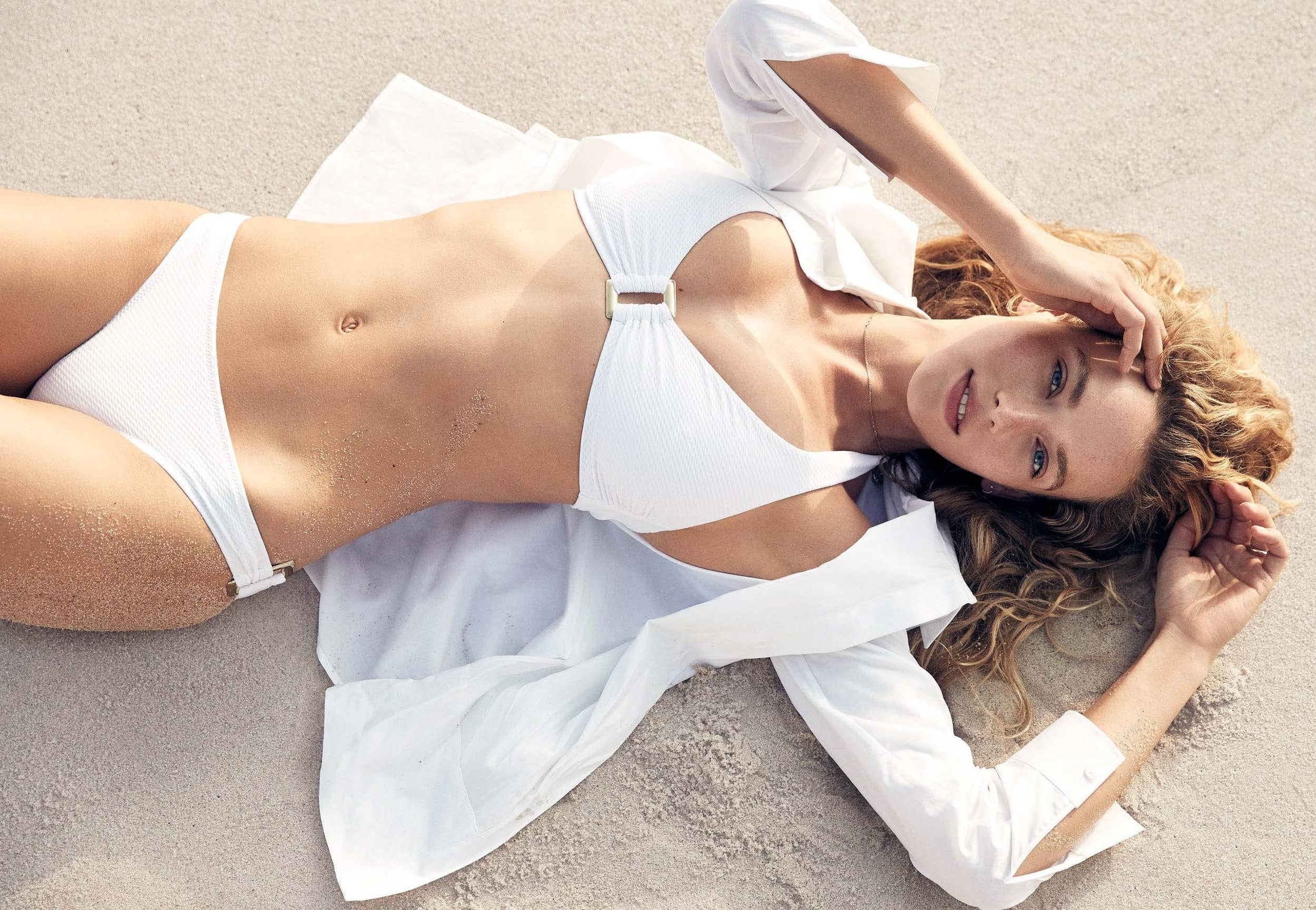 Lisa Armstrong on the vital importance of digestive wellbeing and the power of probiotics to boost our body, mind and skin.

ACCORDING to Hippocrates, the ancient-Greek physician hailed as the Father of Western Medicine, “all diseases begin in the gut”. Indeed, before the prim Victorians, guts had a starring role in human biology — people seemed to have had a visceral understanding of their central role. “I feel it in my guts”, “you haven’t the guts”, “gut instinct” … The intellectual feminist Mary Wollstonecraft wrote about her unruly intestines in a love letter to Gilbert Imlay, unconventional even by the standards of the day.

By the time I was growing up in the late 1970s and early 1980s, brains had overtaken guts as the locus of pain and tribulation. In fact, today, most of us would be hard-pressed to identify correctly where our stomachs are. (Clue: much higher up than you think. Half is tucked under your ribcage. The bottom tip sits about four inches above your navel. That bloat or ‘tummy’ ache you feel right under your belly button is coming from your intestines. It’s your stomach that massages food and mixes it with its very own brand of hydrochloric acid, so strong it can dissolve metal.)

We’re beginning to understand just how interconnected the brain and gut are, to the point where the gut is often referred to as ‘the second brain’, affecting, as it does, our moods, memory and concentration, and possibly impacting cancers, dementia, heart disease, metabolism (the state of your guts can influence our susceptibility to weight gain), skin, how well we sleep and our general sense of contentment. “It’s now believed that 90 per cent of the body’s serotonin, also known as the happiness hormone, is made in the gut,” says the nutritionist Kim Pearson. In one study, gut microbes from clinically depressed humans were injected into rats, which subsequently became listless and stopped moving.