How Technology Is Impacting Young People's Ability To Develop Friendships 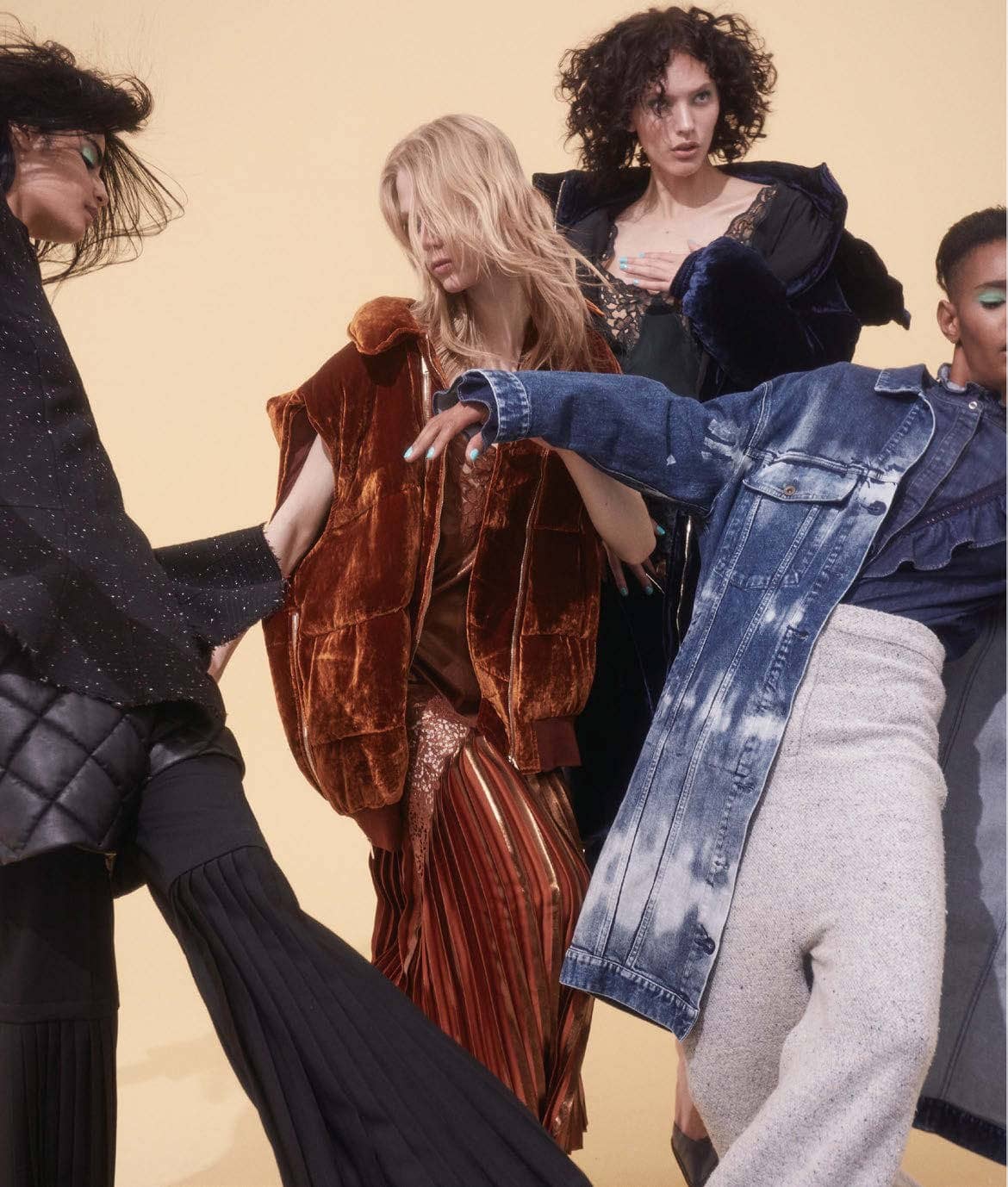 Screen-based communication is stunting our social skills, possibly to the point of no return. Amelia Barnes explores how technology is impacting young people’s ability to develop friendships IRL.

IT’S A COUPLE of hours before I’m due to meet a friend I haven’t seen in months. We scheduled this dinner two weeks in advance after days of texting back and forth, but, alas, she has suddenly come down with a cold. I want to be sympathetic or, at the very least, surprised when her message — punctuated with an exclamation mark and heavy on the crying-face emojis — comes through. It’s not the end of the world, and maybe she really is sick, but it’s the regularity of this scenario, and the increasing inability of many friends to commit to plans in the first place, that leaves me feeling deflated and rejected.

It’s not hard to see why young people today have been dubbed the unreliable generation. I love a night at home and JOMO (that would be Joy of Missing Out) memes as much as the next person, but how did we get here? How did this environmentally conscientious, politically progressive and purpose-driven group become associated with ghosting, breadcrumbing, orbiting and other behaviours that are now firmly part of our vernacular? According to some researchers, the answer is clear: young people today are flaky simply because they can be.

Millennials (generally considered to be born between 1981 and 1996) and the first wave of Generation Z (born 1997–2012) are the first people to have used instantaneous and screen-based communication during their adolescent years. Many in the former age group will remember spending hours each day chatting on MSN Messenger, sending 25c texts to their crush (whom they never dared speak to at school) and accepting friend requests from strangers on MySpace. Gen Zers have been even more exposed to screen-based communication, with many having lived with high-speed internet, smartphones and tablets since birth.