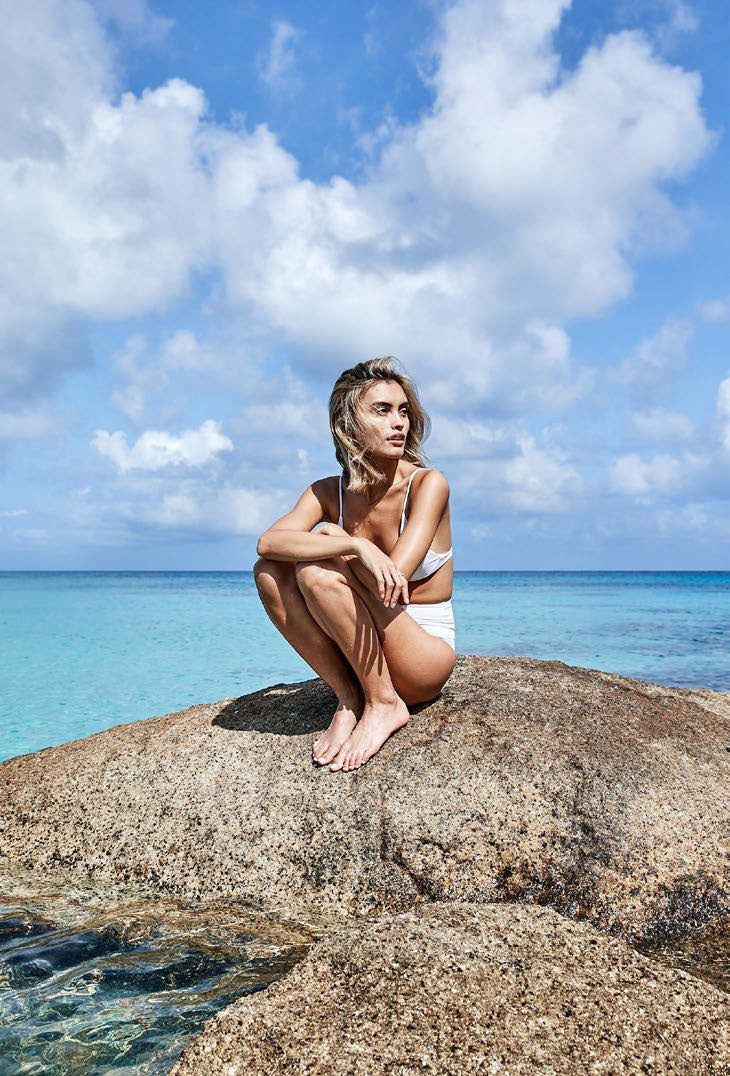 AS A 13-YEAR-OLD I would disappear for eight or nine hours into the water,” says Professor Ove Hoegh-Guldberg. “Suddenly the world was transformed, and instead of birds and trees you’d see fantastical fish whizzing by amid corals so strange and beautiful. It was like being an astronaut immersed in another dimension of magical creatures.”

Snorkelling off Lizard Island with Hoegh-Guldberg, who is professor of marine science at The University of Queensland, I know exactly what he means. As we hover several metres above a giant clam in the cerulean sea, I watch it open and clench its crimped pie-crust lips, blowing bubbles like smoke rings, as iridescent damselfish dart gamely in and out of its fluted shell. While the fish have a shorter lifespan, the clam has been peacefully fastened to its home on the Great Barrier Reef for the best part of 100 years, enduring two world wars, several royal weddings and countless changes of government, not to mention the mass coral bleachings of 2016 and 2017 as part of what is now the greatest challenge to its and our existence, global warming.

But if I’m truly honest, the underwater pageant is so mesmerising that the impact of climate change is not top of my mind as I watch zebra-striped Moorish idol fish mingle with rainbow-hued sixbar wrasse and myriad other species among the gently swaying, soft and bulbous corals in all manner of colours, shapes and sizes. It’s only later, when I visit the Lizard Island Research Station and meet its director, Dr Lyle Vail, who has been studying the reef there since 1990, that I fully appreciate the human impact on the Great Barrier Reef. Almost half of the shallow water corals had died by the end of the 2017 bleaching, and the reality today is that the reef is bleaching more frequently and severely than ever. “We can’t muck around anymore — there has been a massive decline in the health of the reef and it’s getting critical,” Professor Hoegh-Guldberg says. “We need to act now and find solutions before it’s too late.”