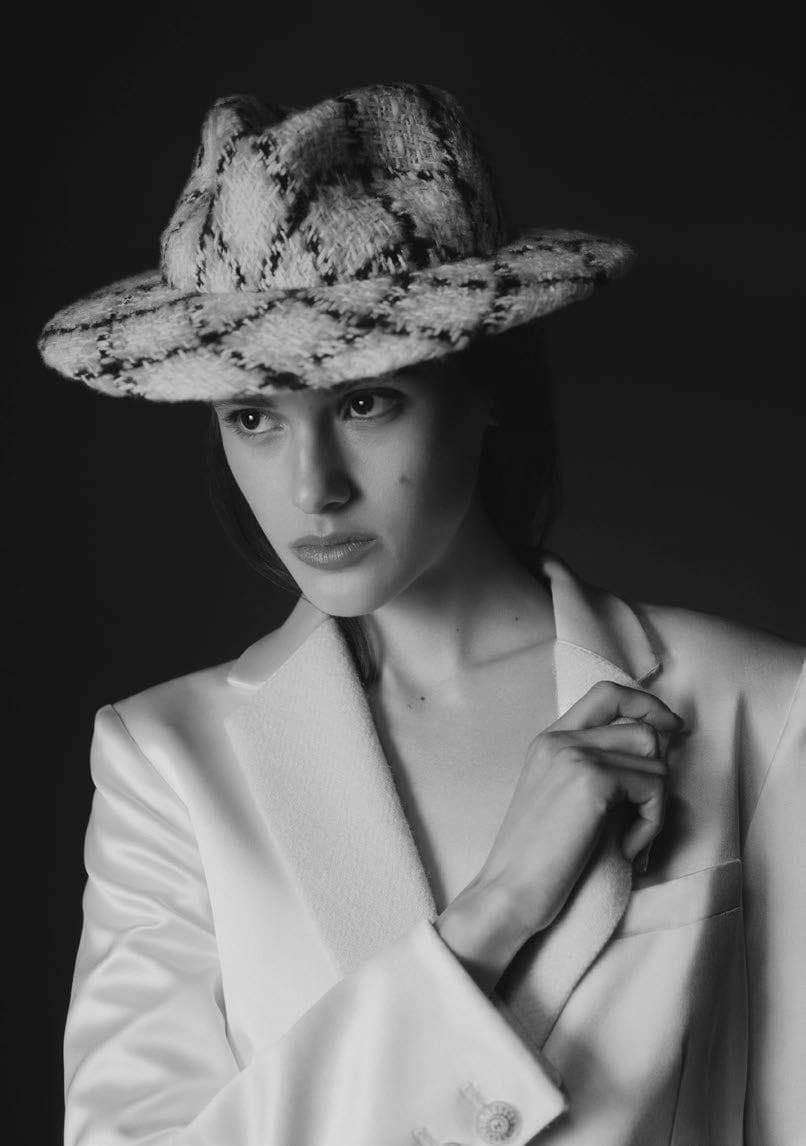 Hold on to your hats — fashion is experiencing an unexpected millinery renaissance. Divya Bala gets a heads up.

Let’s take it from the top: it was Gabrielle Chanel who said that, when wearing a hat, “one appears to one’s best advantage”. Anthropologically speaking, hats draw attention to heads — both others’ and our own — and, as went the popular wisdom of the 19th century, indicate a person with power. And is there any woman in the history of fashion who’s wielded more power than Madame Coco? Little wonder, then, that the house of Chanel takes its toppers very seriously.

Established in 1936 by French milliner Auguste Michel, the brand’s in-house millinery line, Maison Michel, is among the most highly respected hatmakers in ready-to-wear and haute couture. Operating autonomously, the maison caters to several high fashion houses. In 1997, the couture chapelier (that’s French for high-end hatmaker) was one of the first named in Chanel’s Métiers d’art portfolio of speciality ateliers, an initiative that nurtures and safeguards craftsmanship at its highest level. Its members design pieces so intricate they often become the focal point of a collection (consider Karl Lagerfeld’s S/S 2019 collection for Chanel, in which the Grand Palais was reimagined as a beach at the height of Paris autumn — what two things come to mind? If it’s bare feet and Chanelbranded straw peaked caps, then we’re all on the same page). 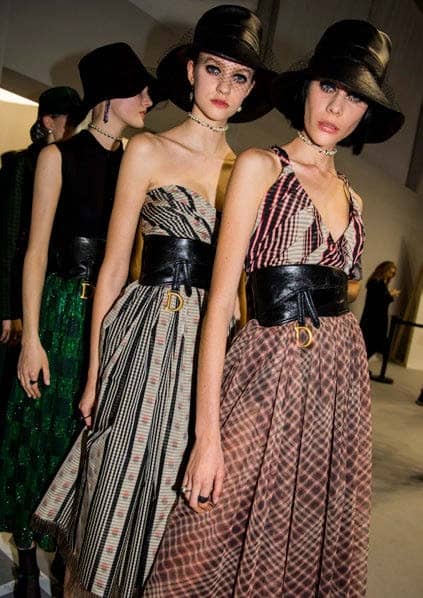