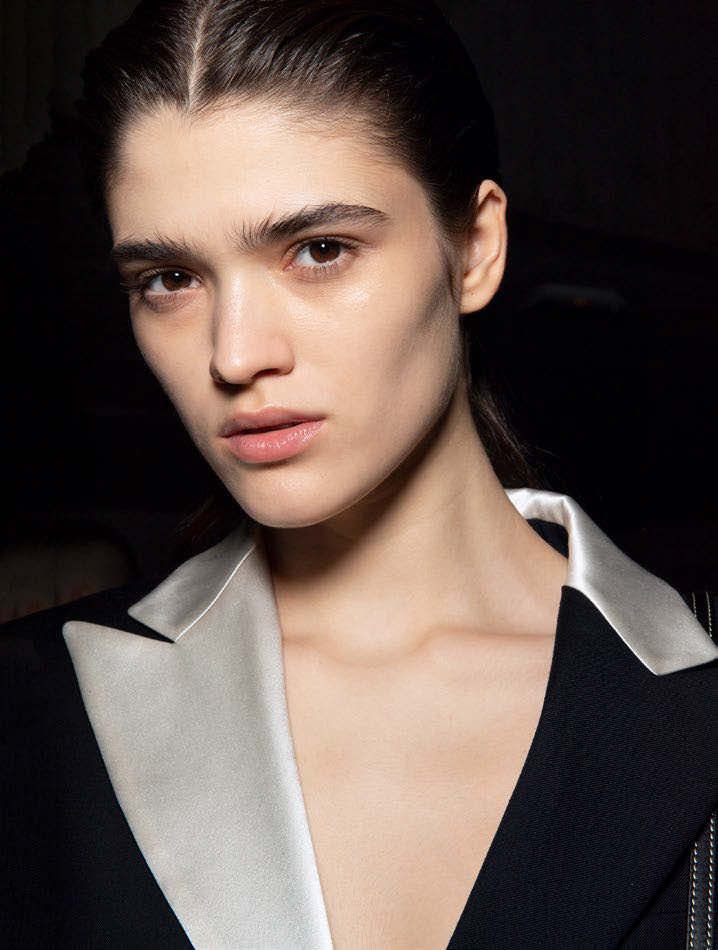 Unabashedly masculine scents are on the rise — though they’re as likely to be worn by women, with a dash of daring.

MASCULINITY has not had the greatest press of late. That said, Trump, Weinstein and co. are not so much virile as puerile, confusing manliness with misogyny. Real men have no need for such abuses, and this feels like a time for real men. As ever, where society wrestles with a subject, so the perfume world reflects this in olfactory guise. For, while the trend for gender-fluid fragrances continues, there are indications that wearers are looking for more gendered statements.

Dior has been at the forefront of this trend with François Demachy’s Sauvage, launched in 2015 in eau de toilette form, and newly released as a dynamic eau de parfum. Ruggedly clean and herbaceous, Sauvage has enjoyed seismic popularity. Its new incarnation is deeper, moodier and still more imbued with “punchy freshness”, transporting us to a world governed by animal instincts.