4 Great Options For An Indulgent Out Of Office 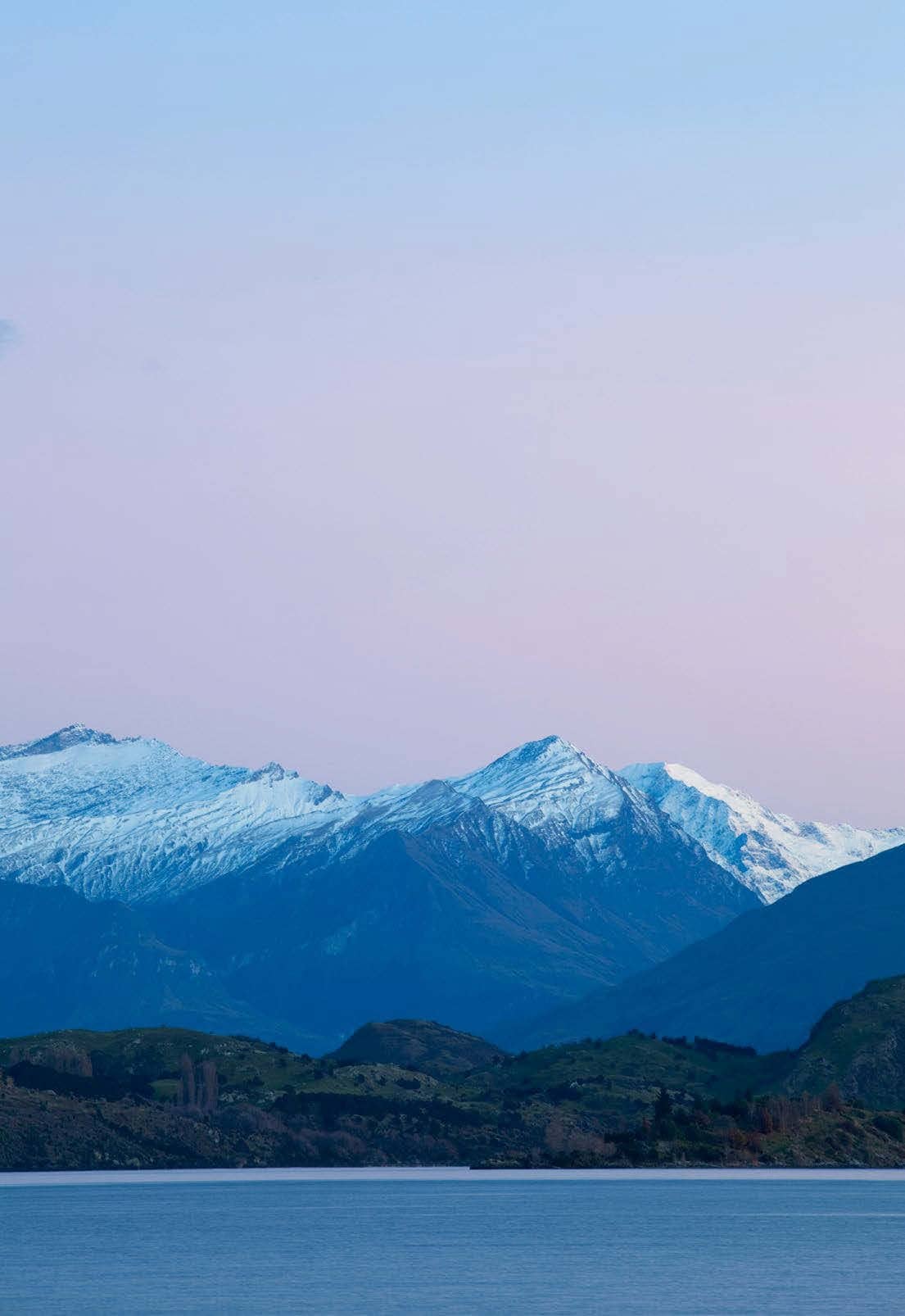 Wondering what to do with an indulgent three days out-of-office? Look no further than these four very different options, from a pastel-hued city pad to a beachside wellness sanctuary.

As I make the traffic-free trip from Brisbane airport to The Calile — one of the country’s most Instagrammable new hotel destinations since its buzzy opening at the end of last year — I make a somewhat counterintuitive pledge: to take a tech hiatus for the weekend. No photos, no social media, no calls (I make an exception for an incoming one from my mum); I want my time here to be my own, and, feeling decidedly untethered of late, I’m interested to see if I can fully embrace my own company. So after tipping my Uber driver, I slip my phone into my bag and swap it for my notebook. 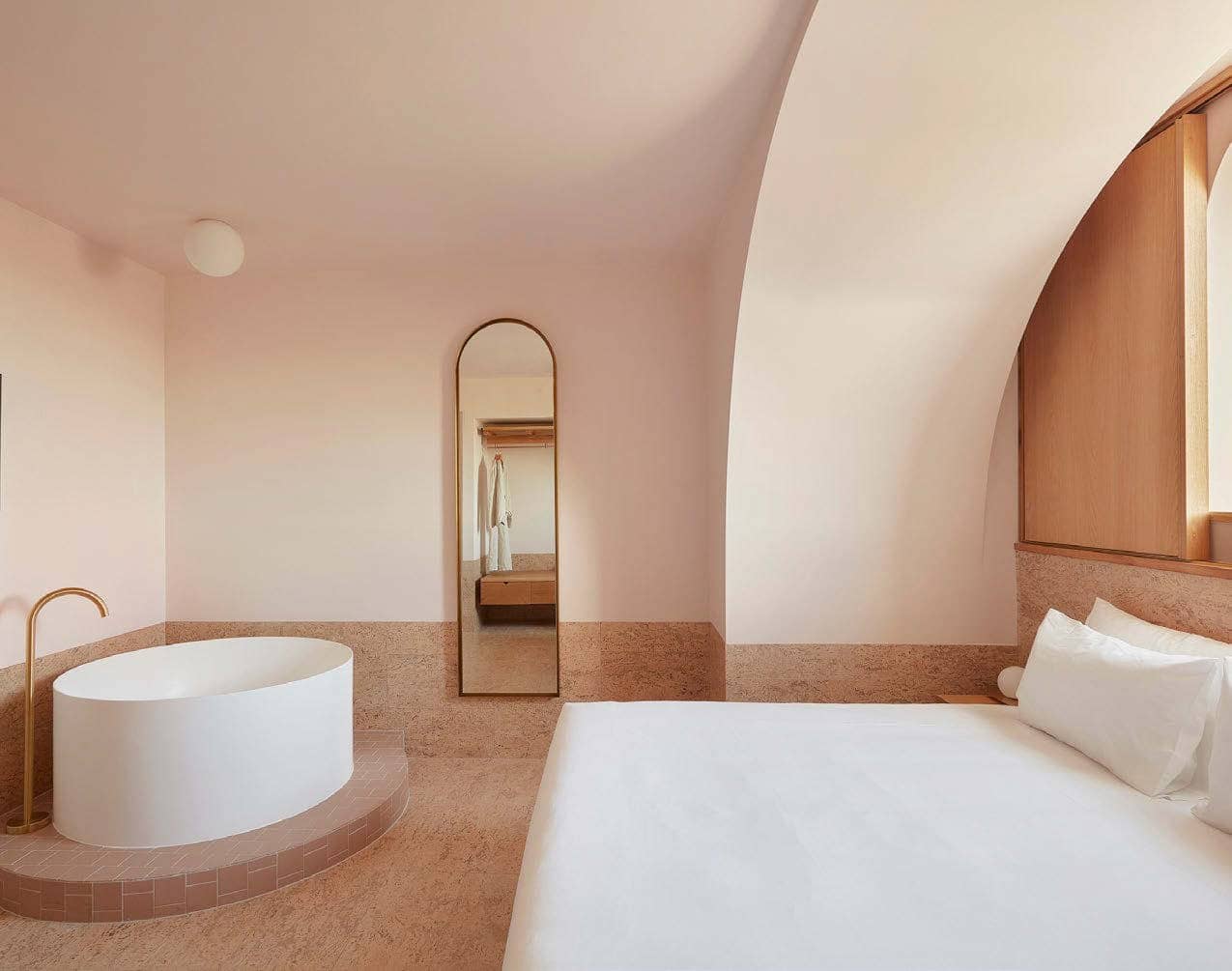 The urge to defect is real from the moment I step into my suite, which, bathed in a soft palette of neutrals punctuated by pink marble, wood and brass, is undeniably photogenic. Queensland sun gushes in through gauzy linen curtains, casting a golden-hour glow over everything it touches — including a daybed perched next to the window and an open wardrobe area that looks through to a tessellated-tile bathroom. I soon discover the rooms aren’t just beautiful, but are also cleverly eco-conscious: they power down when you leave, only to spring back to life on your return. Considering my newfound Google Maps-avoidance, it’s fortunate that Greek eatery Hellenika serves up award-winning fare onsite (besides, I’ve exhausted the $7 packets of Red Frogs from the mini bar).

In the morning, my only standing appointment is with Rachel Bryce, The Calile’s resident stylist, who takes my aversion to bricks-and-mortar shopping in her stride, alerting me to international brands on boutique rails (Carmague stocks Ganni, Rejina Pyo and Maryam Nassir Zadeh), as well as sales on local favourites (bassike, Lee Mathews, Dion Lee and Zimmermann all have outposts here) as we whip around the James Street precinct. With a distinct lack of plans for the hours stretching ahead of me, I take up residence by the 28-metre pool with a paperback, as linen-clad staff want by with trays of spritzes. The area is for guests only, and I can’t help but feel smug as a couple of diners from Hellenika encroach on its border, keen on an MVP pool shot for their feeds. I can’t entirely blame them: it’s the pièce de résistance of the super-styled oasis that is The Calile, mirage-like amid in-development high rises, industrial warehouses and stilted ‘Queenslander’-style abodes.

By now, I’ve burned through the only book I packed, but The Calile’s library is stocked with slick art-and-design tomes as well as fiction by local authors, cleverly curated by Julie Tjiandra, the owner of nearby bookstore Scrumptious Reads. I start to feel antsy, so I hit the gym, which, impressively, isn’t merely a four-by-four room with some hand weights, but a boutique fitness studio with yoga and boxing classes on offer.

Later that night, I perch at the lobby bar, bypassing the impressive clout of the wine list for a more lighthearted tipple — one last spritz, this time with strawberry-infused Aperol. I consider that, much like the drink I’m sipping, this place is pretty without taking itself too seriously. Oh, and so much more enjoyable when you don’t have to pause to Instagram it first. – Elle McClure 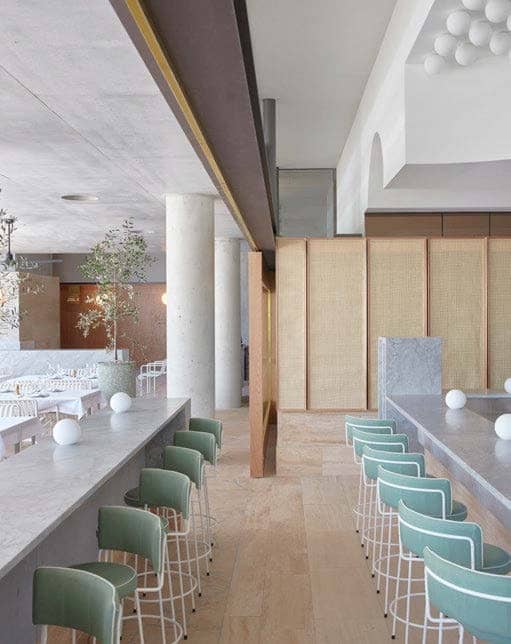