Stephen Jones On... The Hero Hat 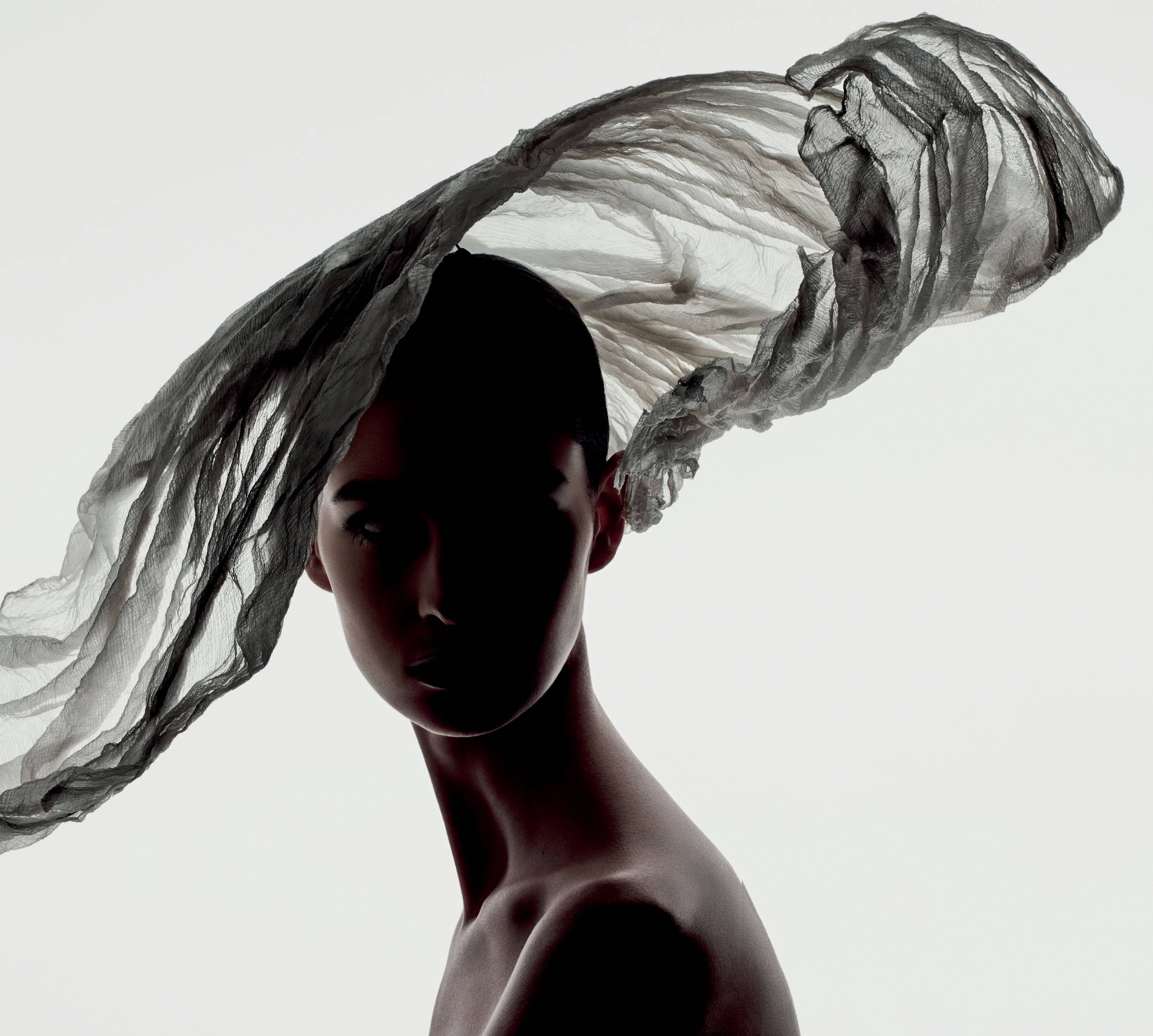 Britain’s best-loved milliner describes the power of berets, bonnets and beanies to elevate the everyday to the extraordinary

Hats are the ultimate fashion expression. You can wear anything, however simple, but put a hat on and it becomes a look. It makes you feel so different and presented, and somehow, that carries you.

The great thing about being a milliner is the freedom. There’s such a wonderful variety of styles and inspiration comes from everywhere. I began making hats while studying at Central Saint Martins in 1976, in the era of punk. It was an extraordinary time, with a movement of likeâ€‘minded young people who didn’t feel represented by what had gone on before and had to find their own way. It was about not being mediocre: You wanted to be extreme. I was drawn to millinery because even though I loved punk, I also wanted to rebel against it in my own way and I realised that the archness of a hat could be as extreme as the archness of Johnny Rotten’s sneer.

Being part of a group of creative friends (known as the Blitz Kids) affected the work I was doing. In a way, we were competitive, but we were also very supportive of one another. If director John Maybury had a film opening, we would all think it was our duty to turn up; if Cerith Wyn Evans had an art opening, we had to be there; if BodyMap was doing a fashion show, we would go and help with it.

My greatest muses back then were people I made hats for: Diana, Princess of Wales, and the New Romantics—Boy George, Annie Lennox, Duran Duran and Spandau Ballet. Nowadays, I look to the Duchess of Sussex—an inspirational person who wears hats beautifully—and Rihanna, who has such a sense of fun.