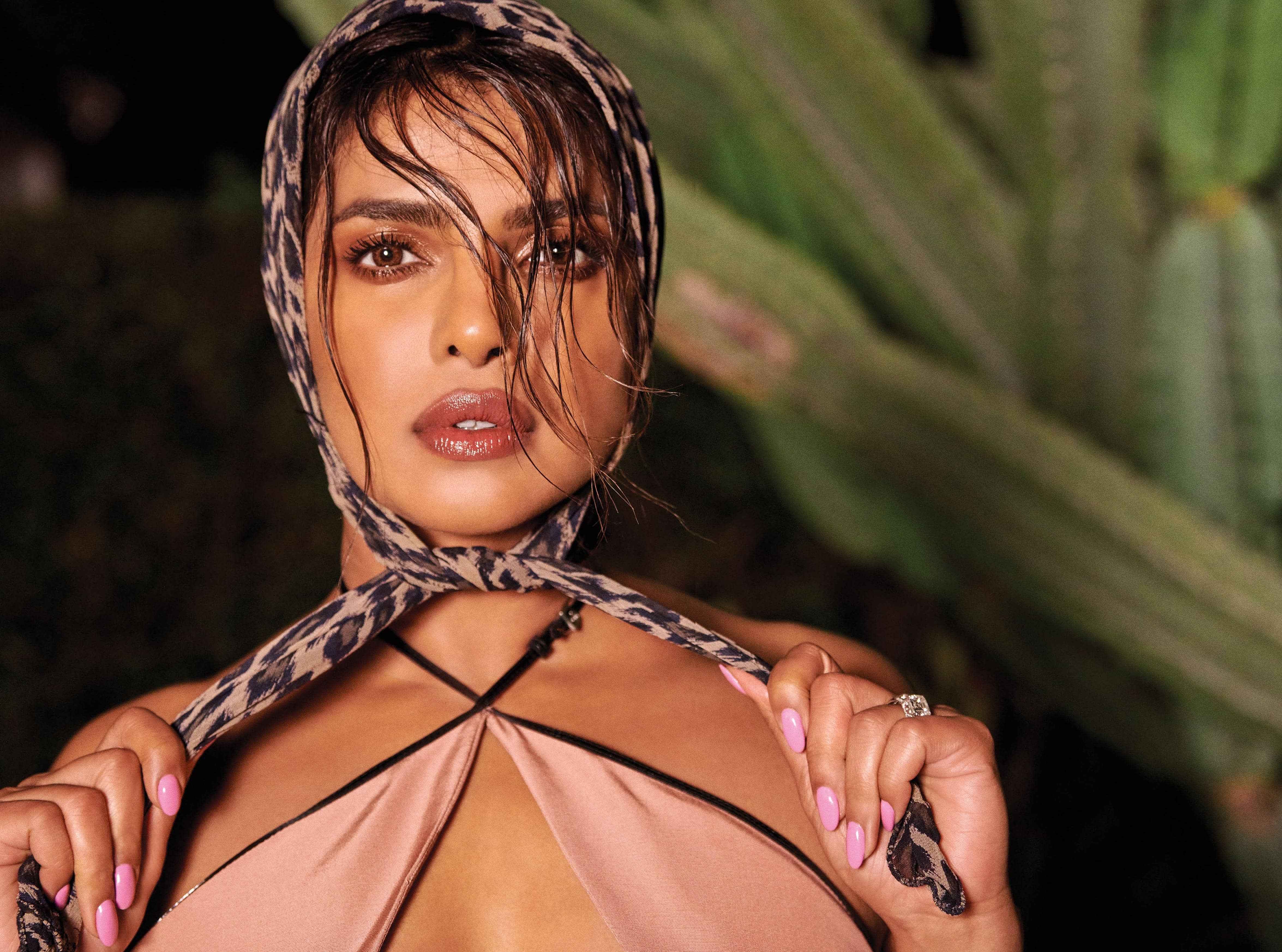 Priyanka Chopra Jonas is using her celebrity to push for greater acceptance of diverse cultures and different body shapes— encouraging dialogues on the East-West cross-pollination that has shaped her own background and audacious style.

It is easy to look at a blindingly beautiful star such as Priyanka Chopra Jonas and think, “When has someone like that ever struggled to be accepted?” But it turns out the Bollywood-Hollywood double threat has quietly amassed her share of battle scars in the fight for greater inclusivity and diversity—the topic du jour in fashion and entertainment these days.

Even so, with her career in ascendance and as one half of Tinseltown’s newest power couple since marrying singer Nick Jonas, she still encounters bias in her professional and personal life, the 37-year-old reveals. “It’s a factor every day,” she says.

Discreetly, she does not elaborate. But as she sits in her dressing room at our cover shoot in Los Angeles—swathed in a fluffy grey robe and with her chihuahua-mix rescue Diana burrowed in her lap—it is clear she has given this some thought. 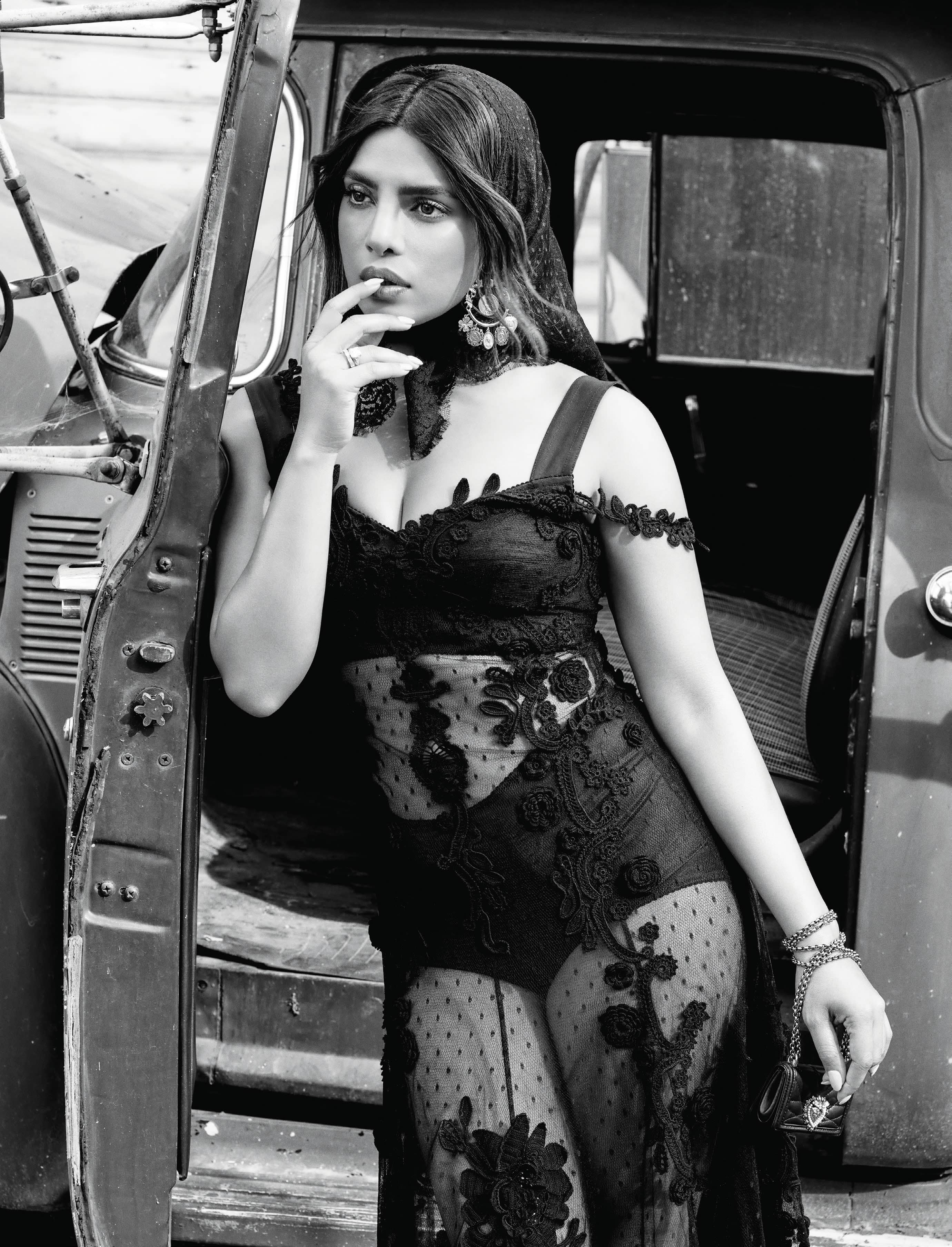 Asked if the much-touted moves towards greater diversity and inclusion in the media are more than just a trend, she is impressively pragmatic. “Look,” she says. “Buzzy is good. It’s great that people are talking about inclusivity because there’s an accountability. When someone doesn’t do it, you can say, ‘Why aren’t you doing it?’ So if it is a trend, let’s use it in a way where it actually becomes a reality. Because only when the noise is loud enough is there change.”

The same goes for acceptance of different body shapes and sizes. “I would like to see the most amazing fashion labels catering to women of all sizes,” she says. “There’s this thing called ‘sample size’— and I don’t know who that size is for. A woman’s body changes, especially because of having kids, or just from being in your 30s, and then your 40s and 50s.”

But, she continues, “we as a society still have a very specific idea of what beauty should look like and how it should sustain over the years. And how someone who’s 50 should look like a 25-year-old. Those skewed ideologies still exist, and I wish the fashion and beauty industries would really be aware of it.”